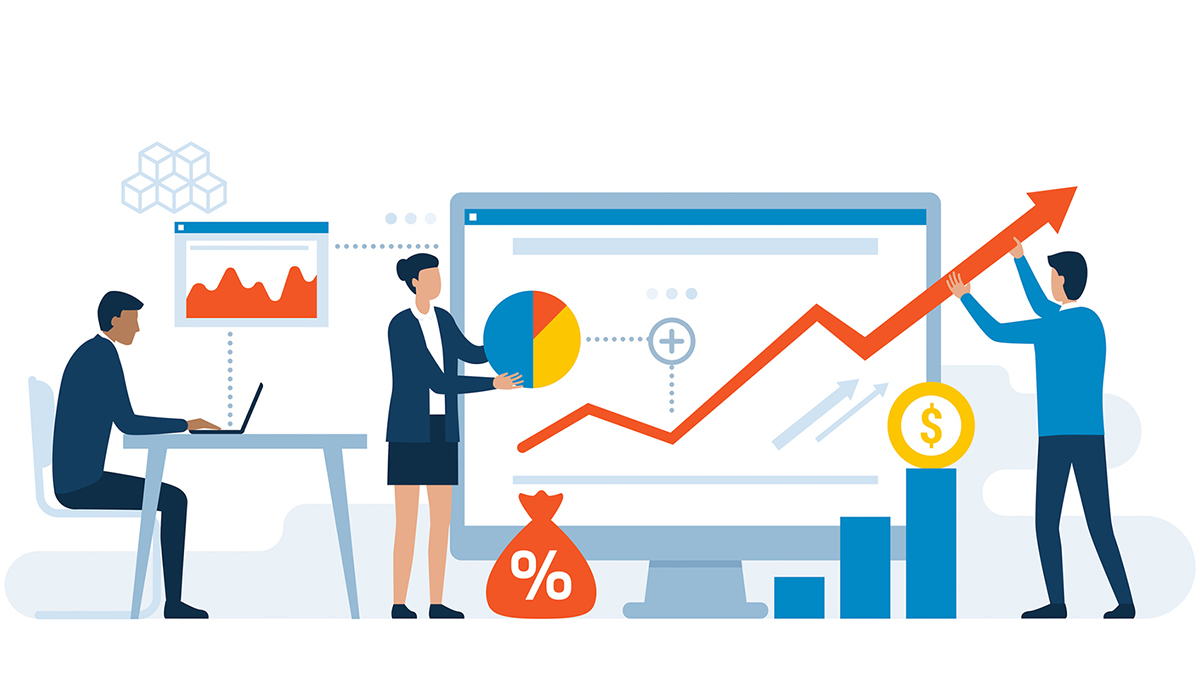 Although Canadian pension funds are increasingly looking to move asset management in-house, they still rely heavily on external managers as they seek better returns, talent, and technology, according to a recent report from CIBC Mellon.

The CIBC report is based on a survey of 50 major Canadian pension managers with average assets under management (AUM) of C$31 billion (US$24.5 million). Approximately three-quarters of the plans surveyed were public, with the remainder being private.

According to the findings of the survey, the pension funds’ focus on cost savings has been motivating them to move more of their operations in-house. Of the pension funds that have taken asset management in-house, 66% said they seen savings as a result, with the vast majority of those (91%) seeing savings of more than 10%, and 35% saying the moves have saved them more than 20%.

However, the survey found that Canadian pension funds would likely move even more resources in-house if not for a lack of technology and talent standing in their way.

“Maintaining in-house technology capabilities and in-house expertise are challenging,” the chief financial officer of one fund said in the survey. “Addressing skill gaps is difficult at a time when the economic situation is changing and most companies are looking to adapt.”

According to the survey, seven out of 10 pension managers regard in-house expertise as one of the top three issues they have to confront in any shift to in-house asset management. Canadian pension funds are also seeking investment strategies founded on portfolios with diverse assets, including significant holdings of alternative assets.

“Securing sufficient expertise in such a broad range of areas is naturally difficult,” said the report. “It is also notable that 60% of pension fund respondents also cited concerns related to insufficient investment management experience on their boards.”

The survey also found that in addition to looking for better returns from their external managers, pension funds are also looking to pay less for their services. According to CIBC’s findings, 86% of pension funds say they intend to “drive a harder bargain” on investment fees over the next 12 months as 42% said they are not happy with the current fees involved, and 54% said they expect to increase fixed hurdles in performance fees over the next year.

“Canadian pension plan sponsors and pension fund managers are looking across the board at the in-house versus outsourcing debate—from operations to technology to investment management,” CIBC’s Darcie James Maxwell said in a statement. “Even the largest plans increasingly recognize that they lack the scale and resources to be the very best at everything for which they are ultimately accountable.”

« John Rogers, Reveling in Value’s Comeback, Has Some Stock Picks