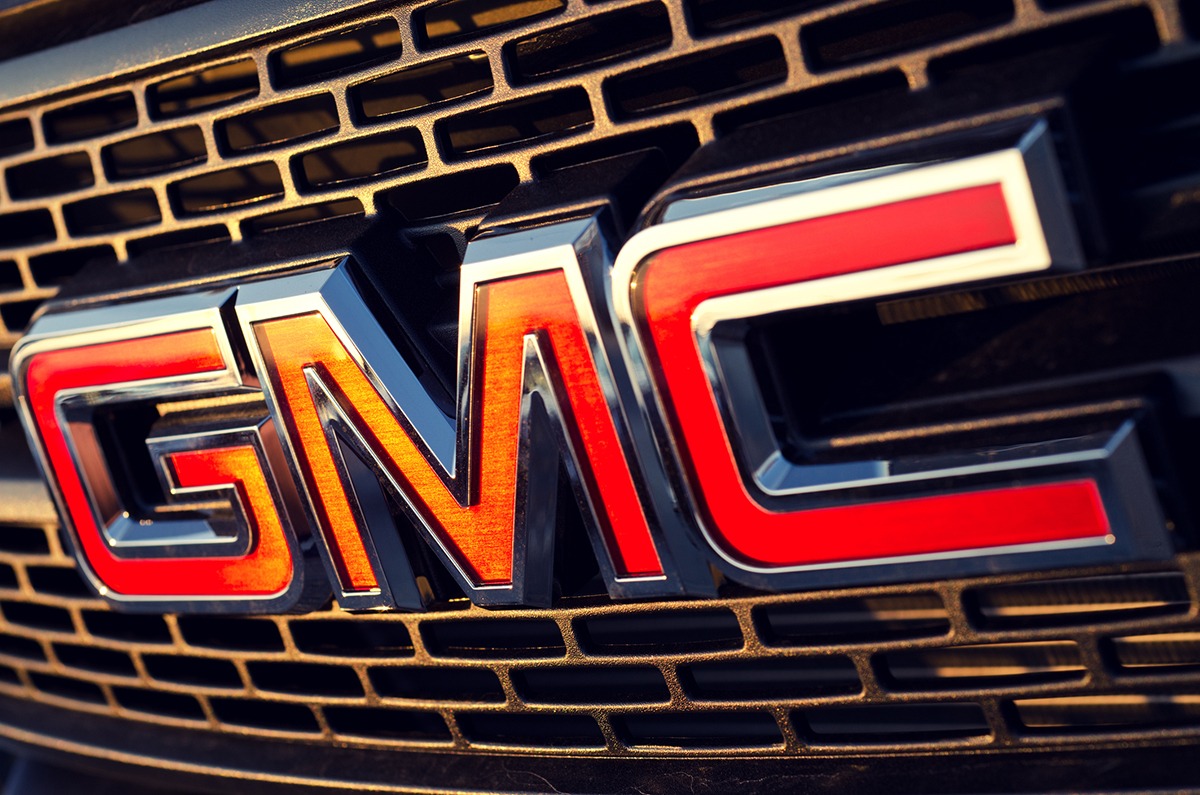 General Motors (GM) has vowed to become carbon neutral in its global products and operations by 2040—a decade sooner than most companies and institutional investors have pledged to reach that target.

In addition to committing to science-based targets to achieve carbon neutrality, the automaker giant has also signed the United Nation’s Business Ambition Pledge for 1.5⁰C, and aims to eliminate tailpipe emissions from new light-duty vehicles by 2035.

“General Motors is joining governments and companies around the globe working to establish a safer, greener, and better world,” Mary Barra, GM chairman and CEO, said in a statement. “We encourage others to follow suit and make a significant impact on our industry and on the economy as a whole.”

GM said it plans to “decarbonize” its portfolio by shifting its focus to electric vehicles or other zero-emissions vehicle technology, sourcing renewable energy, and leveraging minimal offsets or credits.

The company said that by the middle of this decade, it will offer 30 all-electric models worldwide, and that by the end of 2025, 40% of its US models will be battery-powered electric vehicles. GM is also increasing its investments in electric and autonomous vehicles over the next five years to $27 billion from the $20 billion it had planned to invest prior to the COVID-19 pandemic.

GM said it will put that $27 billion toward the continued development of its Ultium battery technology, updating facilities to build electric vehicles from globally sourced parts, and its electric and electric-autonomous vehicle programs.

As part of its pledge for carbon neutrality in less than 20 years, GM said it will source 100% renewable energy to power its US sites by 2030 and all of its sites worldwide by 2035. That speeds up the timeline of its previously announced target by five years. The company also said it will increase the fuel efficiency of its internal combustion automobiles in line with regional fuel economy and greenhouse gas regulations.

The company also said it is creating plans to reduce the environmental impact of its supply chain while supporting utilities to provide renewable energy to power electric vehicles. GM said that although electric vehicles do not produce emissions, “it is critical” that the electricity used to charge the vehicles comes from renewable sources such as wind and solar.

Additionally, the automaker said it plans to invest in carbon credits or offsets to account for the expected remaining carbon emissions. GM said it will assess credit and offset solutions, acknowledging that offsets “must be used sparingly and should reflect a holistic view of mitigating the effects of climate change.”

GM’s pledge came the day after former US Secretary of State and current special presidential envoy for climate John Kerry called on the private sector to help lead the fight against climate change during a panel discussion at the World Economic Forum in Davos, Switzerland.

“Several major asset owners and asset managers have committed to holding by 2050 investment portfolios that add up to net zero,” Kerry said. “That’s going to be gigantic.”

It also comes two days after Larry Fink released his annual letter to fellow CEOs in which he challenged companies to help the world reach “net zero” greenhouse gas emissions.

News From Davos: US Vows to Throw Weight Behind Climate Change Fight