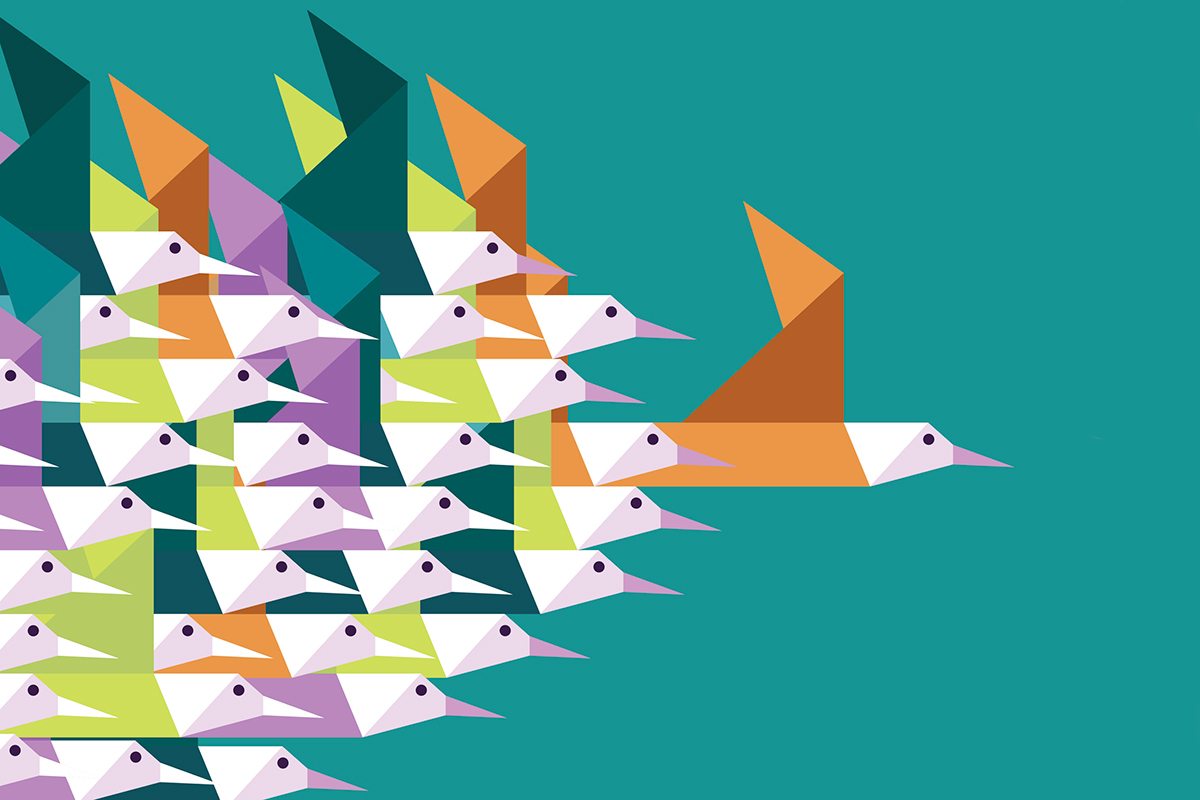 New York State Comptroller Thomas DiNapoli said the process to transition to carbon net zero will include completing a review of investments in the energy sector within four years in order to assess transition readiness, as well as a divestment of companies that don’t meet climate-related investment risk standards.

“New York state’s pension fund is at the leading edge of investors addressing climate risk, because investing for the low-carbon future is essential to protect the fund’s long-term value,” DiNapoli said in a statement. “Achieving net-zero carbon emissions by 2040 will put the fund in a strong position for the future mapped out in the Paris Agreement.”

DiNapoli also said the fund is assessing energy sector companies in its portfolio to determine their ability to provide investment returns in the future. He said the companies that fail to meet the fund’s minimum standards may be removed from the portfolio.

“Divestment is a last resort, but it is an investment tool we can apply to companies that consistently put our investment’s long-term value at risk,” DiNapoli said.

The fund said minimum standards for all of the sectors, and a determination of which companies are suitable to remain in its portfolio, will be completed by 2025. After it finishes its initial review, the fund will reassess whether the remaining companies are meeting minimum standards and are on a viable low-carbon transition trajectory. The fund also said it will hire additional staff and engage consulting partners to support this work.

“We hope this commitment from the third largest pension fund in the nation will help to inspire and ratchet up ambition across the broader investment community,” Mindy Lubber, president and CEO of sustainability nonprofit organization Ceres, said in a statement. “The fund is showing that it understands the difference a decade can make in helping to limit global temperature rise to no more than 1.5-degrees Celsius and prevent the most catastrophic impacts of the climate crisis.”

The New York pension fund is the latest in a slew of institutional investors worldwide that have recently pledged to become carbon net zero over the next few decades. Earlier this year, Australia’s biggest superannuation fund, AustralianSuper, as well as fund manager IFM Investors and superannuation fund HESTA announced that they would target carbon net zero by 2050, as have UK pension fund the National Employment Savings Trust (NEST) and Harvard’s $41 billion endowment.