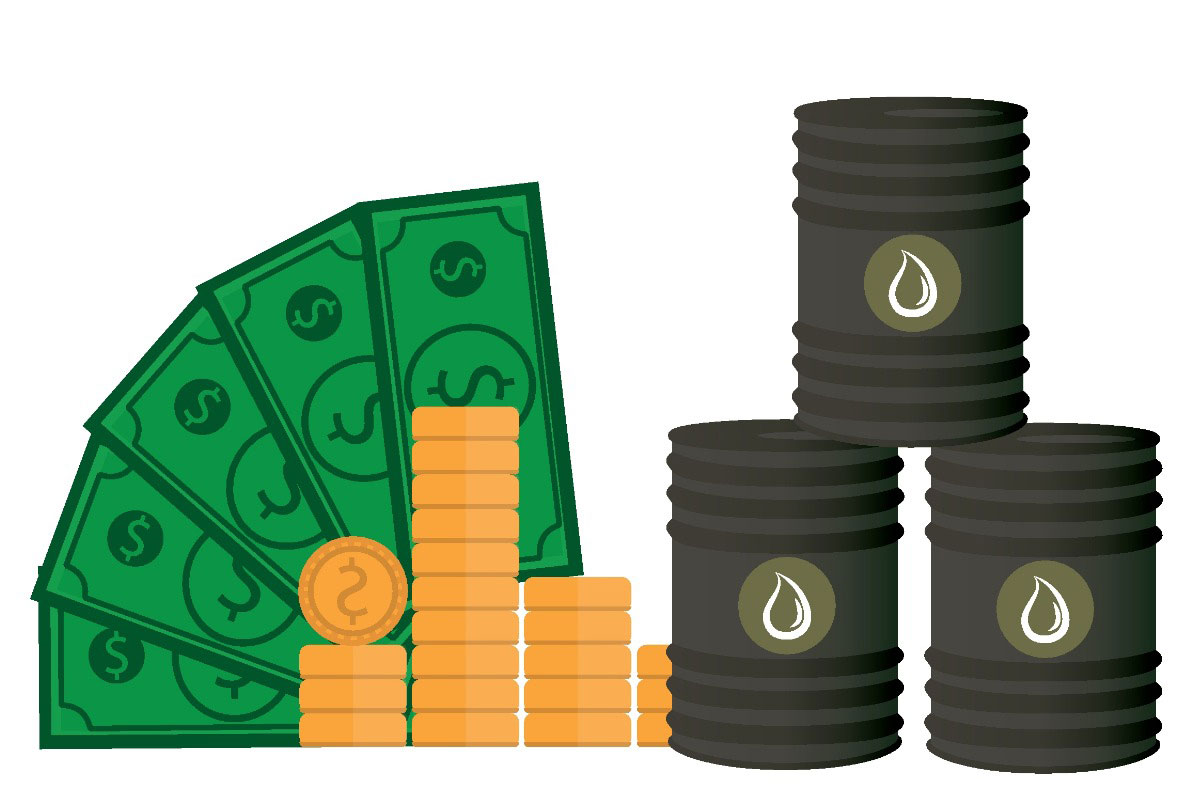 Baltimore Mayor Brandon Scott has signed a bill that requires the city’s three pension funds to divest from the fossil fuel industry, according to nonprofit news organization Maryland Matters.

The sponsor of the bill, City Councilmember Mark Conway, also introduced four new pieces of legislation intended to fight climate change. One resolution is for Baltimore to aim to be carbon-neutral by 2050, and an accompanying bill would require the city’s government to achieve net-zero emissions by 2050, while also establishing reporting requirements.

Another bill would align Baltimore with state goals for making half of the city’s vehicle fleet fully electric by 2030 and the whole fleet fully electric by 2040. The final proposal calls for newly constructed buildings and additions to existing buildings that are owned or funded by the municipal government to follow new “cool” roofing requirements intended to reduce the heat island effect in the city.

“Climate change is one of the existential issues of our time,” Conway said in a statement. “While federal and state governments hold the primary means to take the drastic steps scientists say we must to limit warming, local governments have a duty to step up as well.”

Baltimore’s three employee retirement systems now have five years to divest from fossil fuel companies listed on The Carbon Underground 200, an environmental organization that ranks the top 100 coal and the top 100 oil and gas publicly traded reserve holders in the world by the potential carbon emissions of their reported reserves.

“With the mayor’s signature, Baltimore will have joined a global movement to put our money where our mouth is and part ways with the companies doing irreparable harm to our planet and its people,” environmental group Climate Safe Pension Network said in a statement.

Today, there will be a briefing before the Maryland General Assembly’s Joint Committee on Pensions regarding climate initiatives, and a briefing on state retirement and pension system climate risk investment policies and procedures. The committee will also hold an overview of the legal and fiduciary duties of the state retirement and pension system.

Conway’s package of bills was spurred by an August report from the Intergovernmental Panel on Climate Change warning that scientists are observing changes in the Earth’s climate in every region and across the whole climate system. The report also said many of the changes observed in the climate are unprecedented in thousands, if not hundreds of thousands of years. At the same time, it said, strong and sustained reductions in emissions of carbon dioxide and other greenhouse gases would limit the damage.

“This is the latest, but by no means the last, step in the Baltimore City Council’s efforts to address the climate crisis in every way we can,” said Conway. “No tool in the toolbox should be left untouched as we try to save our planet.”