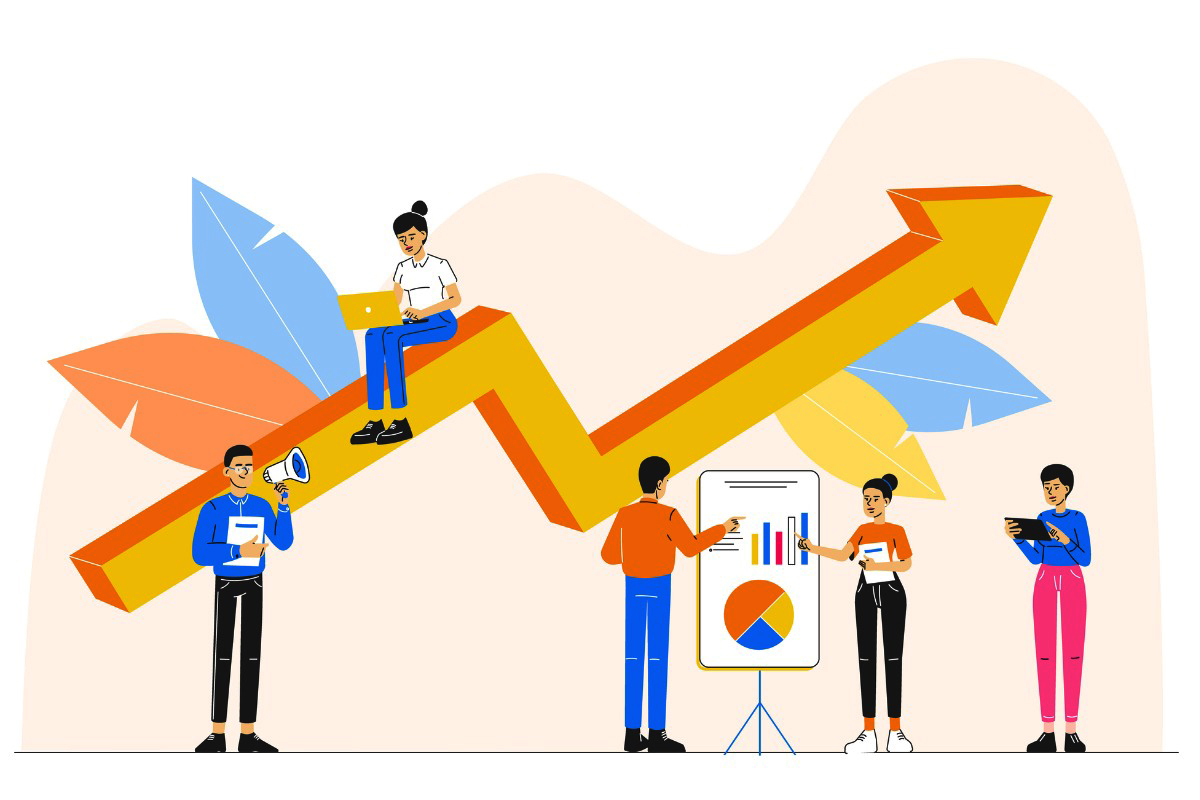 The stock market’s wacky volatility is taking a toll on investments, not to mention traders’ peace of mind: For most of this year, the CBOE Volatility Index has been above 20, the level that signals abnormal fluctuation. The VIX hit 34 in mid-October and finished last week at 26.

But for options traders, such as the hedge funds that asset allocators hire, this presents an opportunity. Goldman Sachs has pinpointed a number of companies that it says likely will see their share prices jump when their earnings are released – and investors can profit by taking out calls on them. And Goldman also has focused on those it thinks will fall; so, traders should buy puts for these names.

While third-quarter earnings thus far are underwhelming overall, certain stocks should shine, Goldman argues in a research report. By the same token, others will flag. An added attraction is that, in this bear market, call options tend to be on the cheap side.

As Vivek explains, “we look for names where implied moves are most underpriced heading into earnings. Our past studies have shown implied moves to be correlated with historical earnings-day moves.” In other words, the earnings announcements will propel some stock prices more than a little. Of course, a call is a bet that a stock will rise, and a put does just the opposite.

A quick sample of Goldman’s suggestions:

Call recommendation: Datadog. Goldman says this big data provider – it stores, organizes and analyzes vast volumes of information—is a long-term winner because, among other reasons, it is steadily gaining customers. Kash Rangan, a Goldman software analyst, “believes Datadog is poised to grow into a preeminent infrastructure software business,” the report notes.

Rangan’s earnings-per-share estimate for the quarter is 6% above the consensus figure and 15% above for the next four quarters. Datadog, which like many growing tech outfits, has run a lot of red ink, is slated to release its earnings on Tuesday. Its earnings were negative in the June-ending quarter but had turned positive for the two previous periods. Goldman suggests buying Datadog’s November 2022 $80 calls, recently offered at $7.20. The stock closed on Friday at $81, slightly above the option’s strike price, but it has been losing altitude. The bet is that it will rise with the earnings release.

Put recommendation: Sprouts Farmers Market. This supermarket chain in the Southwest and Southeast seeks to expand into the mid-Atlantic region and elsewhere. Sprouts has lagged in same-store sales versus peers, according to Goldman retail analyst Kate McShane. The Goldman report quotes her as concluding that costs are burgeoning to the detriment of the bottom line, due to “new stores, increased marketing, higher supply costs, incremental security measures at stores, and [rising] wages.”

Although earnings growth dipped in the June quarter, the stock has been on an uptrend since spring and now is priced at just below $30. McShane projects that EPS will be 4% lower than the consensus. Goldman says to buy November 2022 $28 puts, recently offered at $1.55. Obviously, the Wall Street firm suspects that the third-quarter results, to be released November 8, will disappoint.

3rd Quarter Earnings Season Gets Off to a Wheezing Start