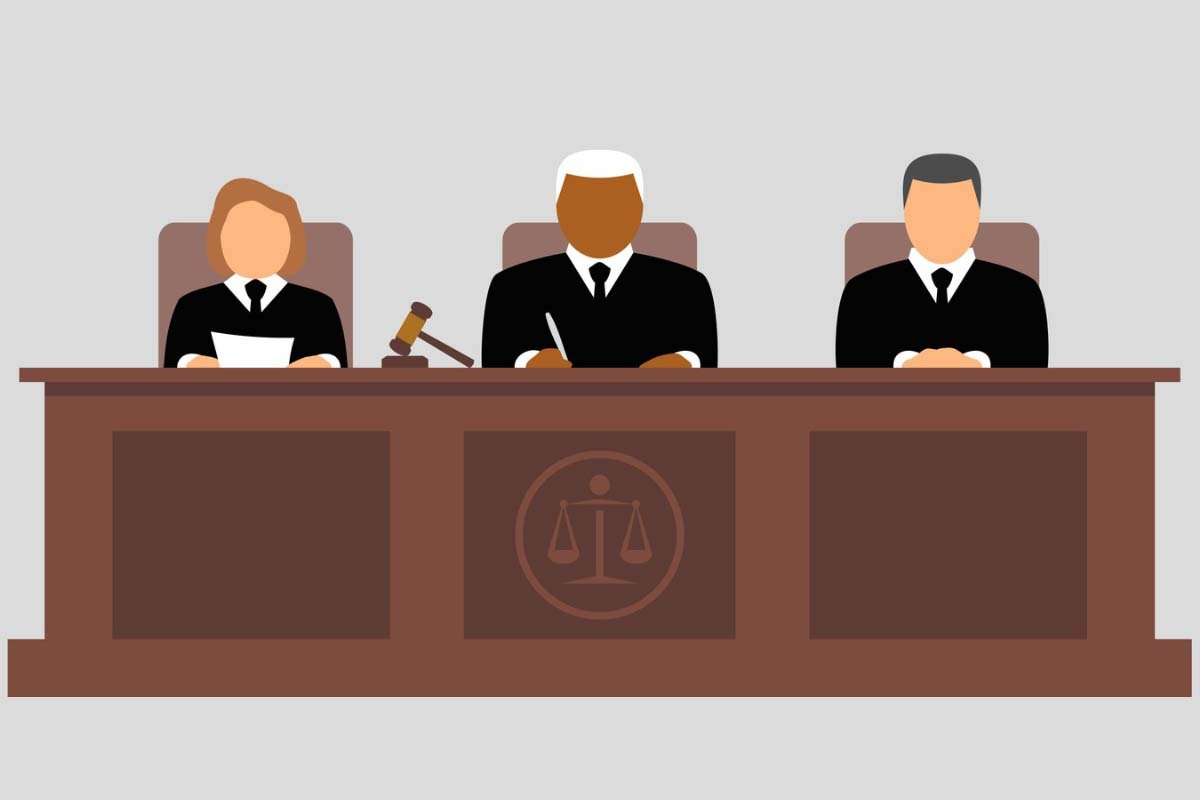 The paper, which was written by researchers at Bucknell University, Rutgers University, and Yeshiva University, examines stock and option market reactions to judicial events in the US Supreme Court relating to cases in which at least one party is a publicly traded company. The researchers attempt to determine whether investors in the financial markets can anticipate Supreme Court decisions specifically relating to the corporate world across a wide spectrum of cases.

The researchers used a dataset of more than 500 Supreme Court cases dating from 1948 to 2018 and found that the stock market reacts to both the granting of a writ of certiorari and to the announcement of a case’s final decision. They said this suggests that the stock market could not anticipate the court’s actions. They also said they found some evidence that the option market anticipates the final decision as early as the date a writ of certiorari is granted, “reinforcing the theory that smart money comes early to the option market.”

A writ of certiorari is a request for the Supreme Court to review a lower court’s ruling. The court said it accepts only approximately 100 to 150 of the more than 7,000 cases it is asked to review each year.

“We reason that if the option market is really ‘smarter’ in foreseeing the final decision of the [Supreme Court] at the granting of the writ of certiorari, then there should be significant changes in the implied volatilities of calls and puts of the firm involved in the litigation that point correctly at the final decision,” said the paper.

The paper said if a publicly traded company is the petitioner and the writ of certiorari is granted, there is a significant change in the implied volatility of the calls, which signifies demand for calls in anticipation of future events. It also said a positive significant change in the implied volatility of puts for the respondent signifies a higher demand for puts in anticipation of bad news for the respondent.

“More interestingly, we find that the directions of changes in implied volatility for call options at the granting of the writ of certiorari are consistent with the final decisions in the future, suggesting that the option market may be able better anticipate the final decision of the [Supreme Court] than the stock market,” said the paper. “This lends further support to the conjecture that more smart money flows into the option market rather than into equity markets.”

However, the researchers also found that that there is a negative reaction in the stock market for a company when the writ of certiorari is granted, regardless if the company is the petitioner or the respondent.

“We attribute this to the fact that the stock market views litigation as a costly process for any firm, no matter whether it is a petitioner or a respondent,” said the paper, “with an additional cost to firms litigating in civil rights cases and in cases where the government is the counterparty.”