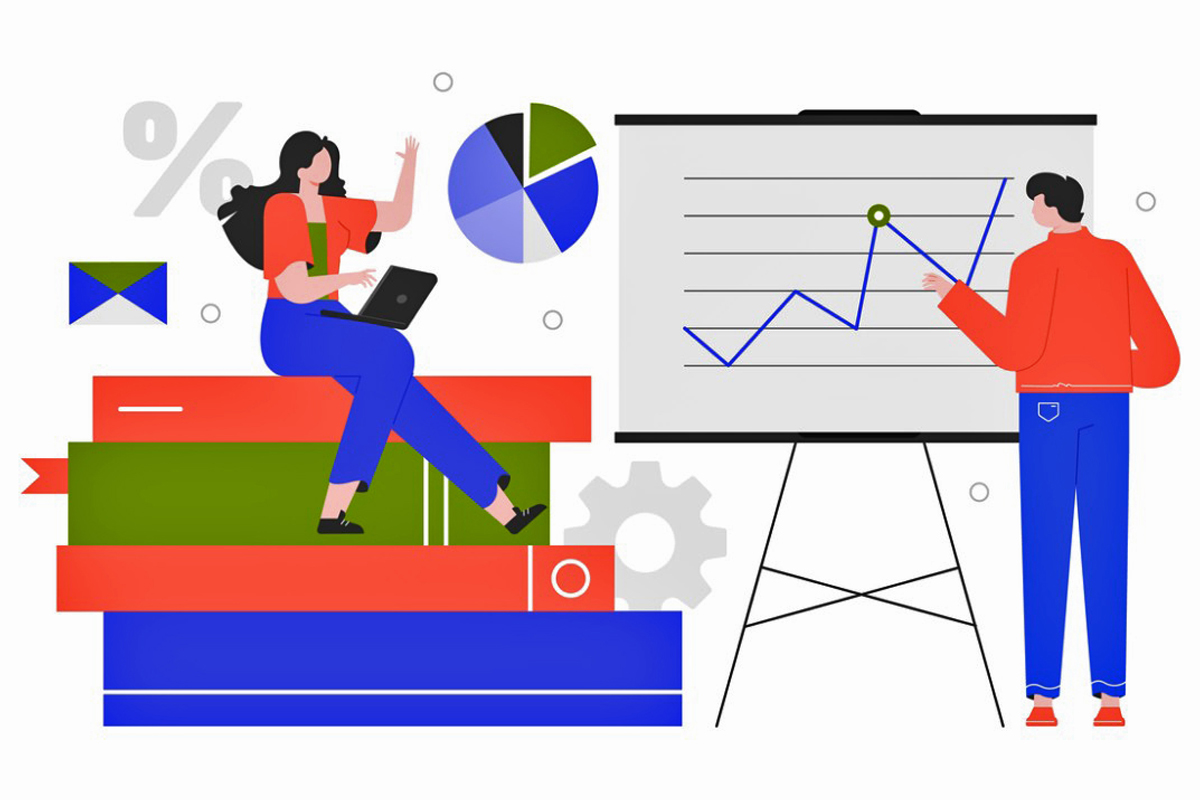 Times are tough for pension plans and other asset allocators to meet their bogeys. This year, many investment returns are negative. What’s the ideal asset allocation to withstand market woes and hit a 7.5% yearly investment gain?

Right now, it’s a bond-heavy portfolio, put together via exchange-traded funds—in fact one weighted 85% in fixed income, with the remainder in stocks and alternatives. That’s the conclusion of BlackRock, the world’s largest asset manager, in a study. Of course, 2022 hasn’t been good for bonds, with the Bloomberg U.S. Agg index down almost 16%.

BlackRock projects that this 85% bond allocation will achieve the 7.5% annual threshold in the next few years, which would be welcome news to pension programs and other institutional investors. Yields now are at multi-year highs, and that should continue, the study reasons. The benchmark 10-year Treasury now is yielding around 4%. Federal Reserve-induced rising interest rates are pounding bond prices, but the hiking trend should end sometimes next year, the reasoning goes. Meanwhile, stocks aren’t expected to rise anything like they used to in the near future.

By BlackRock’s reckoning, the perfect allocation to reach a 7.5% return changes with time. Starting in 2016, it was equity weighted: 60% stocks, 15% bonds and 25% alts. This period captured equities’ massive run-up.

If BlackRock is right, retirement programs adopting its suggested allocation could use it. Pension plans, which tend to have investment return targets of 7.0% to 7.5%, sure haven’t been close to that during turbulent 2022.

Owing to tanking markets, for both stocks and bonds, public pension funds have encountered their steepest decline in funded ratios since the Great Recession, dipping to 77.9% in fiscal 2022 from 84.8% the year before, according to the Equable Institute. They suffered an investment loss of 10.4% during the year, preliminary data show.

As of last year, public retirement programs allocated 47.3% to equities and 21.4% to fixed income, per Public Plans Data.

Corporate plans were down 7.1% in the third quarter, although their funded ratios were in better shape, at 95.7%, shedding just two percentage points, a Goldman Sachs study finds. Allocation as of 2021 was 30% stocks and 50% bonds, a Milliman report says.

How Pension Plans Evolved Out of the Great Financial Crisis