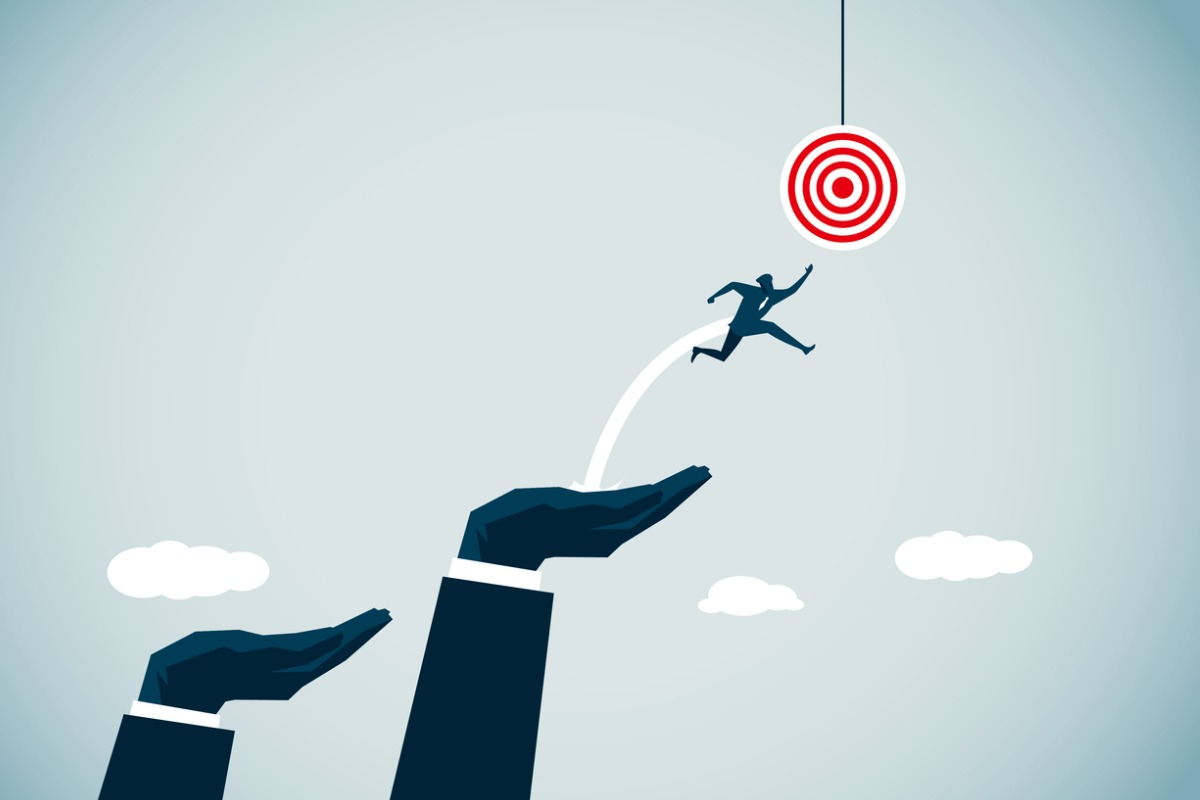 Funding ratios continued to increase for corporate pension plans last month. Milliman’s analysis of the 100 largest U.S. corporate pension plans revealed that the average funded ratio was 106.7% as of April 30. This is a 3.5 percentage point increase from the average funded ratio of 103.2% reported on March 30. April’s funded status surplus was valued at approximately $99 billion.

“Despite the value of assets dropping by over 4% for the month, rising interest rates continue to propel pension funding higher,” says Zorast Wadia, co-author of the Pension Funding Index forecast. “The last time the funding surplus was this close to $100 billion was in 2007, prior to the Great Recession.”

Discount rates increased by 78 basis points to reach an average of 4.3% in April. For comparison, the average discount rate was 3.62% in March. This is the largest value for the monthly discount rate in nearly four years.

Nevertheless, the Milliman pensions still saw their investment returns lose 4.66% after a difficult month for the equities market.

Brian Donohue, a partner at October Three Consulting in Chicago, notes that although stock markets tumbled in April, sharply higher interest rates offset most or all of the impact for pension sponsors. The model plans October Three tracks saw mixed experience for the month. Plan A held steady, remaining up almost 5% for the year, while the more conservative Plan B lost 1% last month and is now even through the first four months of the year. Plan A is a traditional plan (duration 12 at 5.5%) with a 60/40 asset allocation, while Plan B is a largely retired plan (duration 9 at 5.5%) with a 20/80 allocation with a greater emphasis on corporate and long- duration bonds.

Wilshire Associates reported a more modest increase in funding ratios among the corporate pension funds it tracks. The average funded rate for plans surveyed by Wilshire was 97.4%, up 0.3 percentage points from the previous month’s 97.1% average funded ratio.

Wilshire also reported a 7.7% decline in asset values, which was mostly offset by a 7.9% decrease in liability values.

“Despite this month’s asset decrease, the larger decrease in liability value resulted in April’s estimated month-end funded ratio remaining at its highest level since year-end 2007, which was estimated at 107.8%, before the Great Financial Crisis,” states Ned McGuire, the managing director at Wilshire.

Wilshire also reported an increase in discount rates of 60 basis points, which is the largest monthly increase that the firm has ever seen.

However, the trend of improved funded status was less clear when looking at year-to-date numbers. S&P 500 companies with pension funds actually saw the aggregate funded ratio for these plans decrease to 95% from the 95.5% reported at the start of the year, according to data from Aon. Liability decreases since January 1 were about $310 billion and asset decreases were approximately $305 billion.

River & Mercantile reported a dramatic increase of 0.67% in discount rates last month. This was one of the biggest single-month swings since 1995. Only four other months in the history of R&M’s data have had larger swings.

Michael Clark, managing director and consulting actuary at R&M, says that supply chain issues from the lockdowns in China, combined with high inflation and the war in Ukraine, will continue to make the upcoming months very volatile for institutional investors and plan sponsors.

“The only bright spot for pension plan sponsors is that rising discount rates and correspondingly lower liabilities have—so far—more than offset falling asset values, leaving many plans in better funded status positions than where they started the year. The big question now is whether that will continue the rest of the year,” states Clark.

Legal & General also reported differences between plans with a traditional 60/40 asset allocation and the average plan. Those with 60/40 allocations reported a liability decrease of 6.3%, while the average plan saw its liabilities decrease by a more significant 7.1%.

The asset manager Insight Investment similarly saw an increase in funded status to 99.4% from 97.8% the previous month, which was primarily driven by increased discount rates.

“The Fed’s rate increases have been more aggressive than initially anticipated, which may push more underfunded and underhedged pension plans towards a fully funded liability. It will be interesting to see how much de-risking occurs via changes in asset allocation or hedging policy vs. de-risking by transferring liabilities and assets to an insurer,” said Sweta Vaidya, North American Head of Solution Design at Insight Investment.