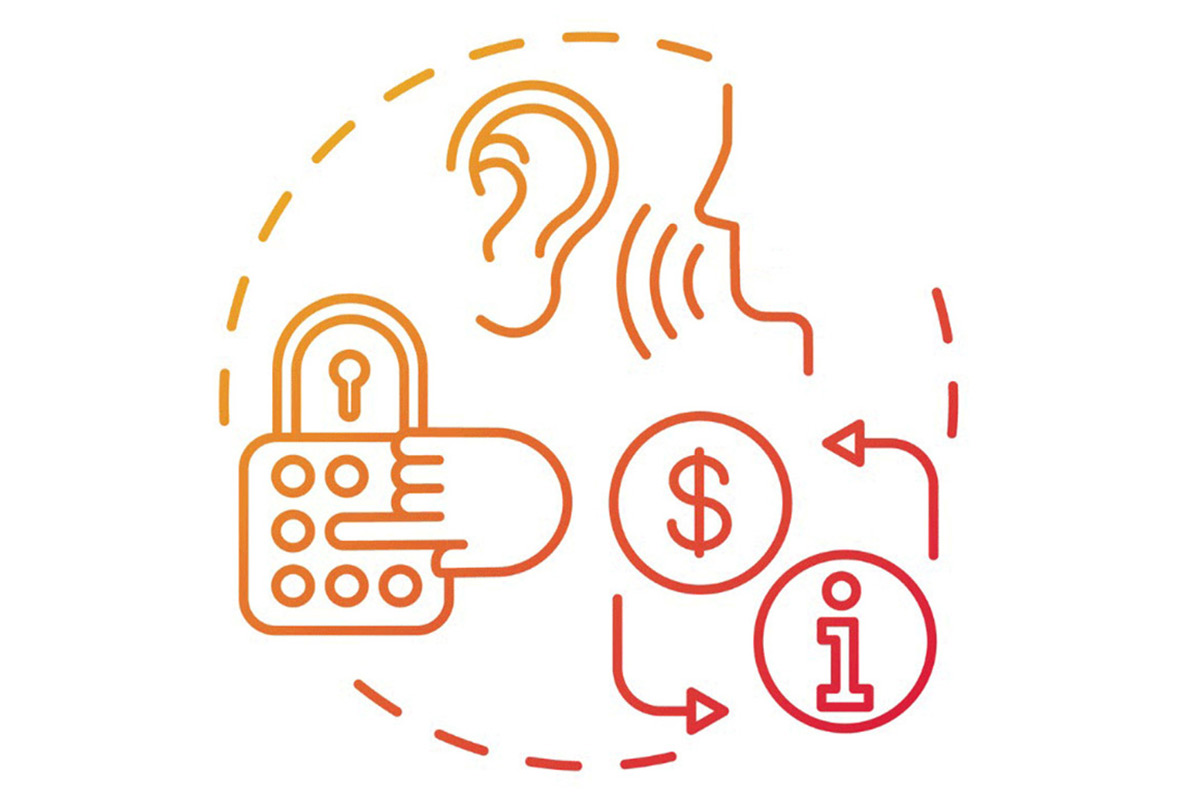 It took a jury only an hour to find the owner and principal of a California-based investment firm guilty of insider trading and committing a securities offering fraud in which he reaped more than $7 million in ill-gotten gains.

According to the unsealed indictment, Donald Blakstad, who ran an investment fund called Midcontinental Petroleum Inc., allegedly used insider information to trade shares in San Diego-based biotech firm Illumina. He allegedly received the information from Martha Bustos, a former accountant who worked in the finance department at Illumina and had access to material nonpublic information about the company’s financial condition, including its earnings. She pleaded guilty in 2019 for her participation in the insider trading and is cooperating with the government.

Bustos admitted she would tip Blakstad off about Illumina’s quarterly earnings results before they were made public, which allowed him to make profits as high as 2,400% on trades. For example, the indictment alleges that just before Illumina reported its earnings results for the third quarter of 2016, Bustos informed Blakstad that the company had missed its revenue targets. Using that information, Blakstad bought more than 1,500 Illumina put option contracts for approximately $110,000 just before the results were made public and then sold them the very next day for over $2.5 million when the stock dropped on the news.

The indictment also alleges Blakstad committed a securities offering fraud to take in more than $1 million from several investors. He allegedly induced victim investors to make up-front, lump-sum investments for securities issued by Midcontinental Petroleum, which Blakstad then misappropriated. He is also accused of making false and misleading representations to investors regarding how their investment funds would be used.

The indictment said that at Blakstad’s direction, victims transmitted their funds, including by wire transfer, into bank accounts that he controlled and used the funds to pay for various personal expenses and for other reasons that were unrelated to his investment firm’s business.

“Donald Blakstad used his connections to a company insider to gather inside information that he and his associates then traded on, raking in more than $6 million in illegal profits,” Audrey Strauss, the US attorney for the Southern District of New York, said in a statement. “In addition, Blakstad defrauded investor clients out of more $1 million, funds he purported would be invested but he instead misappropriated, in some cases for personal expenses.”