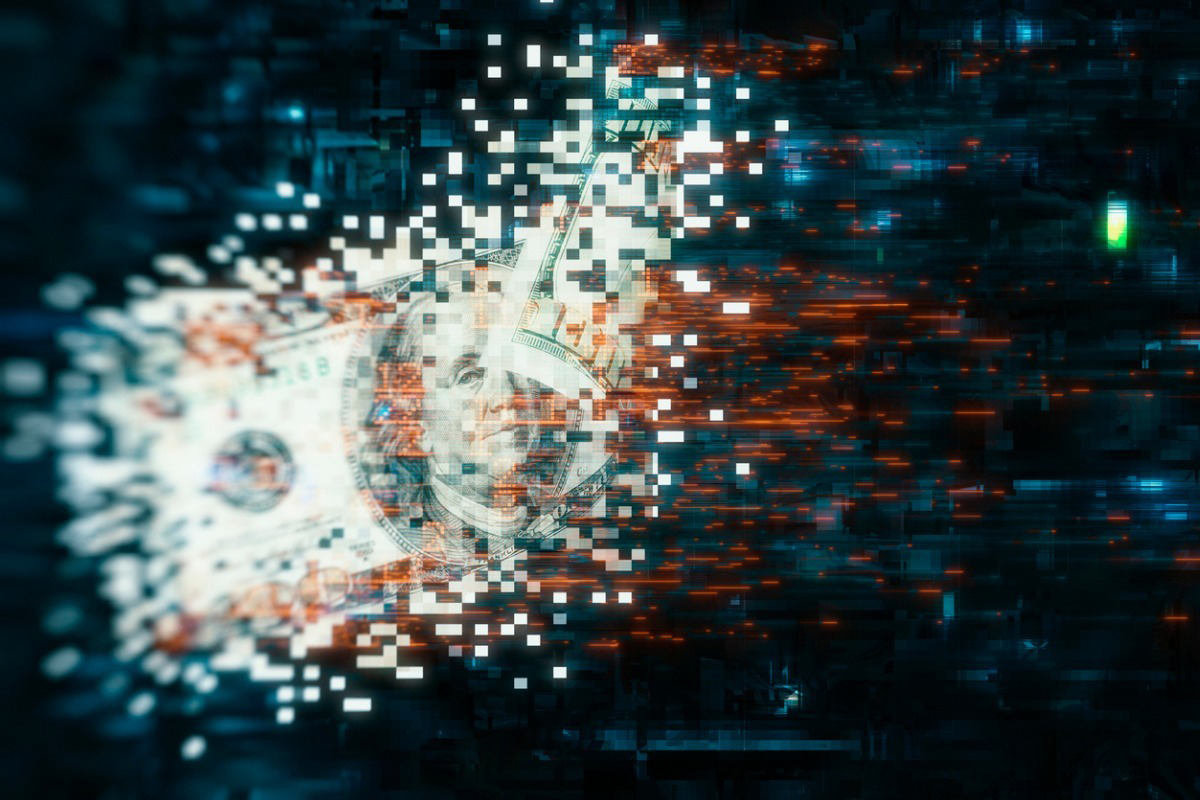 A cryptocurrency trader accused of making false representations in connection with funds he operated has been charged with commodities fraud and wire fraud offenses. Jeremy Spence, 24, who also goes by the sobriquet “Coin Signals,” allegedly took cryptocurrency worth over $5 million from more than 170 investors.

The US Attorney’s Office for the Southern District of New York said Spence lured investors to his alleged cryptocurrency investment scam by claiming that his trading of investor funds had generated a return of more than 148% in just one month. But according to the complaint against him that was unsealed in Manhattan federal court, Spence’s trading had been “consistently unprofitable” and used new investor funds to pay back other investors—the hallmark of a Ponzi scheme. The complaint alleges Spence distributed cryptocurrency worth at least $2 million to investors from funds previously deposited by other investors.

“Spence’s investments not only failed to reach his audacious claims, they consistently lost money, leaving a $5 million void in his clients’ crypto accounts,” Manhattan US Attorney Audrey Strauss said in a statement. “Spence’s alleged conduct should strongly signal would-be investors to thoroughly educate themselves in the cryptocurrency ecosystem before falling prey to investment scams promising huge returns for small investments that are indeed too good to be true.”

Spence solicited investments for several funds, the largest and most active of which were the Coin Signals Bitmex Fund, the Coin Signals Alternative Fund, and the Coin Signals Long Term Fund. Investors looking to invest in a fund would transfer cryptocurrencies such as Bitcoin and Ethereum to Spence to make the investment.

To prevent investors from making redemptions, and to continue to raise money from them, Spence allegedly created fake account balances that he made available to investors online that falsely showed they were making money instead of accurately reporting the trading losses Spence was racking up.