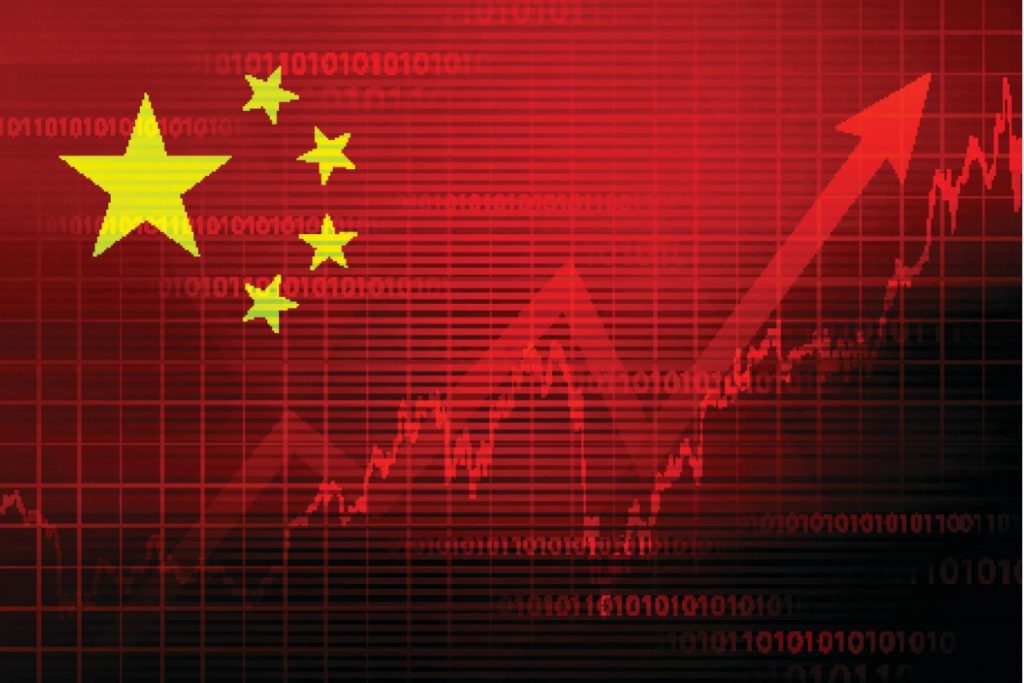 China may be a rising economic and military power threatening the US’s global hegemony, but its home-front fortunes have dimmed a lot lately. Small wonder its stocks have tumbled. The iShares China Large-Cap ETF (exchange-traded fund) has slumped a breath-catching 13.6% this year.

But Phillip Nelson, NEPC’s director of asset allocation, argued in a recent video briefing that China will get over its current travails. “We’ll see a more volatile path in the next several years,” he said. After that, “China is set up for strategic success.”

The plain fact is that China is still growing strongly, albeit not at the double-digit pace it has in previous years. There’s still the prediction that it will overtake the US as the world’s biggest economy—perhaps as early as 2028, says the Centre for Economics and Business Research (CEBR). By opening itself to private enterprise, it got the fuel it needed to grow from a backward rural land to its current position, sporting the earth’s second biggest gross domestic product (GDP).

The Chinese economy, which downshifted to just 2.3%  growth last year at the pandemic’s outset, should accelerate to a 10.1% pace, according to the World Bank and Pantheon Macroeconomics. Of course, predictions of China’s eventual supremacy have attracted much skepticism recently, in light of the nation’s troubles.

Nelson ticked off the nation’s many weaknesses, chiefly its regulatory crackdown on its tech giants such as Alibaba and Tencent. China skeptics often declare that Beijing’s heavy hand on the capitalists that are so key to the country’s success will prove to be self-defeating, with much talk about slaughtering gooses capable of producing golden eggs. Another drawback is the huge debt that its overbuilt housing and commercial sectors have taken on. That situation has led to the precarious standing of Evergrande Group, China’s largest real estate developer, now teetering on the brink of default.

Chinese stocks “have been in a bear market,” Nelson said, “although there’s been a recovery in the last 20 days.” Nelson also noted that small-cap Chinese stocks, which typically have little to do with exports, are ahead this year, by an admittedly weak 3%. He pointed out that China’s large portion of the MSCI Emerging Markets Index (34%) had helped drag down the stocks of other developing nations. That’s not solely a function of equity valuations; the reduction of China’s appetite for raw materials in the pandemic’s early stage was harmful to them.

The slump has turned around this year as China’s factories reopened and its imports of commodities zoomed upward, helping to drive price hikes worldwide. To be sure, China’s new expansion has run into obstacles, chiefly computer chip shortages and flooding in the north-central region. Counter-balancing these are thriving exports and increased consumer spending, often for restaurants and other services.

China, Says Chanos, Is a ‘Terrible Place to Keep Your Money

How to Make Money Investing in China, Crackdown Be Damned

The Case for Why China Is a Good Investing Destination