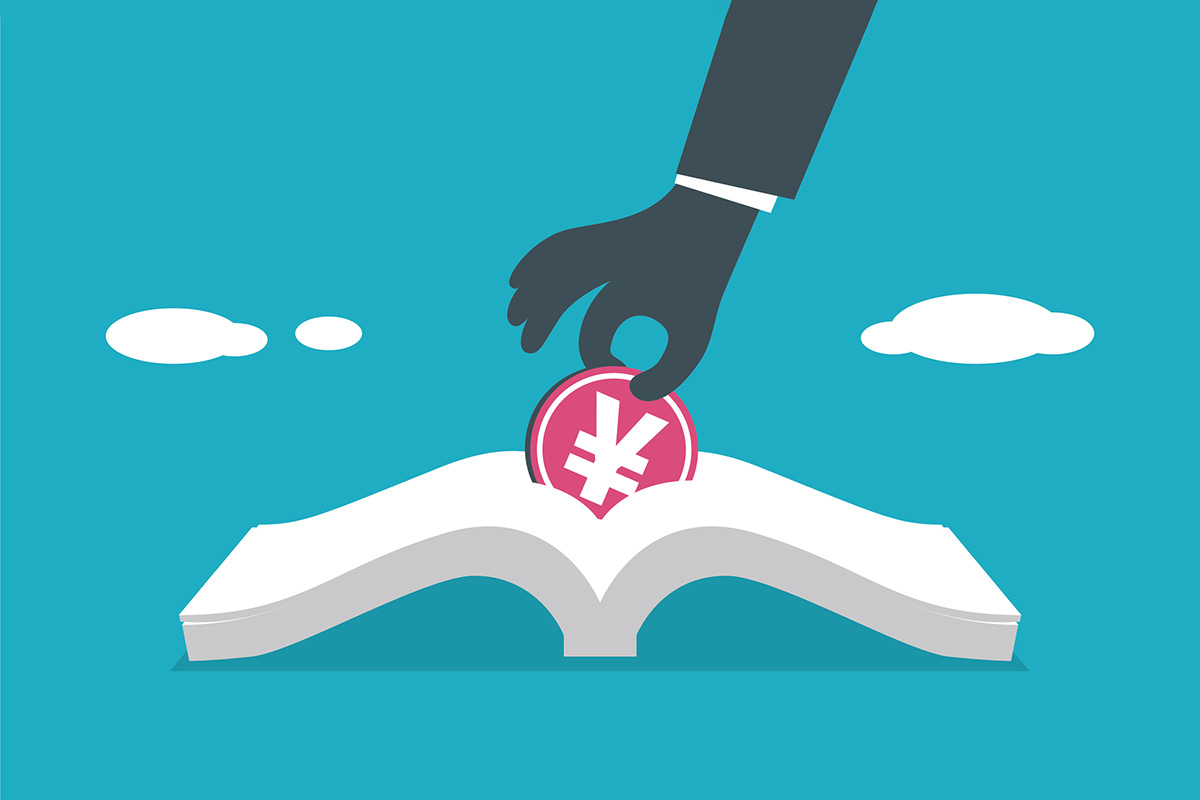 A China dedicated to expanding its consumer economy and offering fertile areas for investors, while preventing GameStop-like debacles from happening—those were the economic and financial tenets laid out by the president of that nation’s largest fund manager.

“We are committed to our goals,” as envisioned in Beijing’s 14th five-year plan, released in 2020, said Sau Kwan, president of E Fund Management. Speaking at our 2021 Virtual Chief Investment Officer Symposium, she outlined the official Chinese objectives of boosting the country’s consumer economy.

By 2025, China will be the world’s largest consuming nation, she vowed, supplanting the United States. She pointed to the traditional Chinese preference for saving, and said the policy was “to encourage people to spend more.”

China has for decades been an exporting powerhouse, which is how it became the world’s second largest economy. Last year, consumer economic activity composed almost 55% of its gross domestic product (GDP), although that was down from 2019 due to the pandemic, according to Chinese authorities.

Kwan applauded her country’s recovery from the pandemic’s economic harm. “After the quarantines and lockdowns, the rebound is amazing,” she said. “E-commerce is up 30%. We’ll continue to do well.”

For institutional investors, good areas to invest in are tech (particularly chips), manufacturing, and investment banking, Kwan said. A laudable aspect of the Chinese stock market is that 70% to 80% are retail investors, she added. But, thankfully, she contended, messes like that surrounding US retailer GameStop in the winter—whose price soared, then crashed, in a war on short sellers—can’t occur in China because of constraints on short positions.

Kwan also said China was well on its way to becoming carbon neutral, in compliance with the 2015 Paris Accords. Fossil fuel consumption in China will peak in 2030 and disappear by 2060, she stated.

Her firm has more than $350 billion in assets under management (AUM). More than 60% of E Fund’s assets are from institutional investors, including China’s National Social Security Fund, central banks, pensions funds, endowments, and foundations.

In China, she said, there are more women in finance than in the US. “Our country has embraced equality,” she declared, and has been doing so since 1949—which is when mainland China fell to the communists. “Half of E Fund is female,” she said. “Our office is gender neutral, but you have to deliver.”

Health Care, Enterprise Tech, and Other Tips for China from Allocators