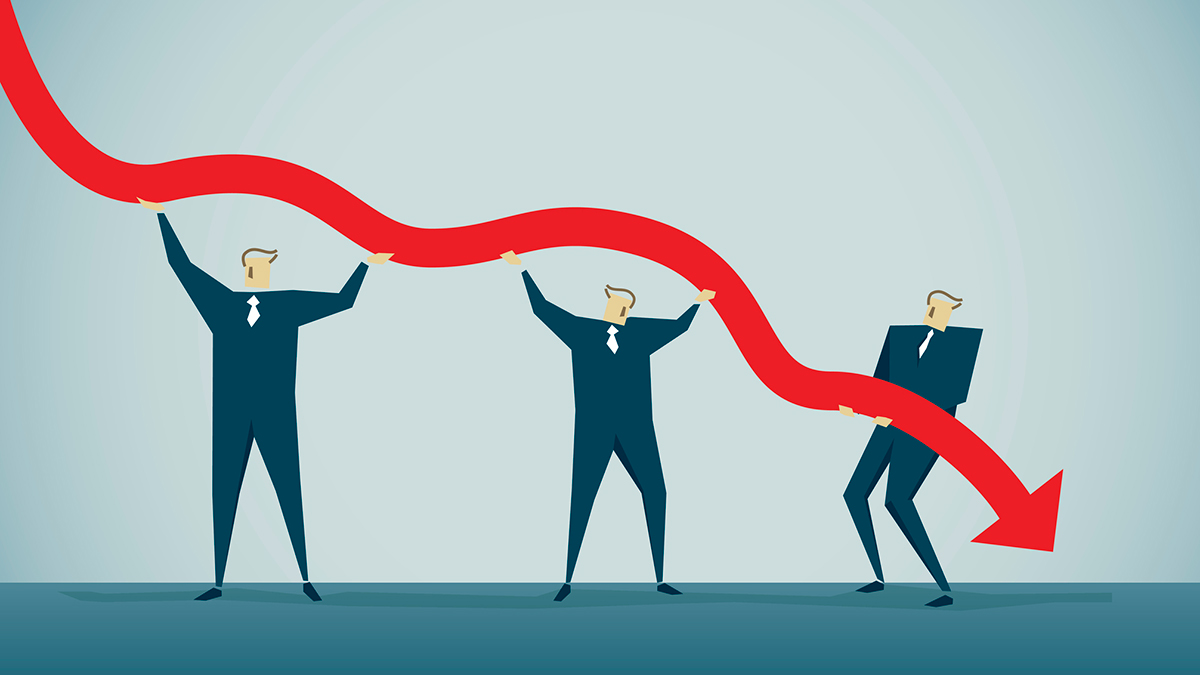 For the second straight year, Ivy League school endowments—with Brown being the lone exception—underperformed a portfolio consisting of 60% US stocks and 40% domestic bonds for the fiscal year that ended June 30, according to Markov Processes International, an independent provider of analytical tools and software solutions.

Brown again led the league in 2020 with a 12.1% return, followed by Dartmouth and Harvard, which returned 7.6% and 7.3%, respectively. After that, Yale returned 6.8%, Princeton returned 5.6%, Columbia earned 5.5%, and the University of Pennsylvania and Cornell brought up the rear with returns of 3.4% and 1.9%, respectively.

Collectively, the eight Ivy League schools returned an average of 6.3%, compared with a 60-40 portfolio’s return of 8.8%. The benchmark 60-40 portfolio is represented by the quarterly rebalanced portfolio of the S&P 500 Index and Bloomberg Barclays US Aggregate Bond Index.

“This year’s results show significant dispersion among the eight-member Ivy League schools—even wider than last year’s,” Markov said in its annual roundup of the prestigious universities’ endowment performance. “Ivy endowment results have been fairly consistent for the past two fiscal years, with the exception of Penn and Cornell—both exhibiting a significant drop in returns in FY2020 as compared to FY2019.” Last year Penn and Cornell returned 6.5% and 5.3%, respectively.

“At first glance, such consistency of performance for the last two wildly different years is unexpected, until we look at the asset class performance over the same time period,” the report said.

According to the Markov analysis, domestic equities, bonds, private equity, and hedge funds, which it says “dominate Ivy endowment portfolios” have shown similar consistency over the past two years. However, real estate, commodities, and foreign developed and emerging equities dropped sharply compared with last year, which the report says might have hurt the lower performing endowments.

Although calendar years 2019 and 2020 were very different in terms of market performance, the respective fiscal years were remarkably similar for the Ivy endowments because they end in the middle of the year. The markets fell sharply during the fourth quarter of 2018, which was the second quarter of fiscal 2019 for the Ivies, then had a strong rebound the next quarter. The movements were similar to—though not quite as pronounced as—when the markets tumbled during the first quarter of 2020, which was the Ivies’ third quarter, and then rebounded sharply the following quarter.

“The 2020 fiscal year market behavior was a total repeat of 2019—albeit shifted by a quarter,” said the report.

Over the longer term, which Markov notes is a more appropriate comparison because endowments invest for the long haul and are tied up in more illiquid investments, the Ivies have performed better—but still not as well as a 60-40 portfolio. The report said the fiscal year 2020 average annualized 10-year return for Ivy League endowments was 9.5%, compared with 10.1% for a 60-40 portfolio over the same time frame.

The report also noted that after a tie during fiscal year 2016 when Ivies and a 60-40 portfolio each returned 6.9%, the average for Ivy League endowments underperformed the passive benchmark on a 10-year rolling basis for the fourth consecutive fiscal year.

At Ivy League Endowments, Performance Dragged Down by Managers’ Picks