Home > News > Market Moves > After the Bull Market’s First Year, What Happens in the Second? 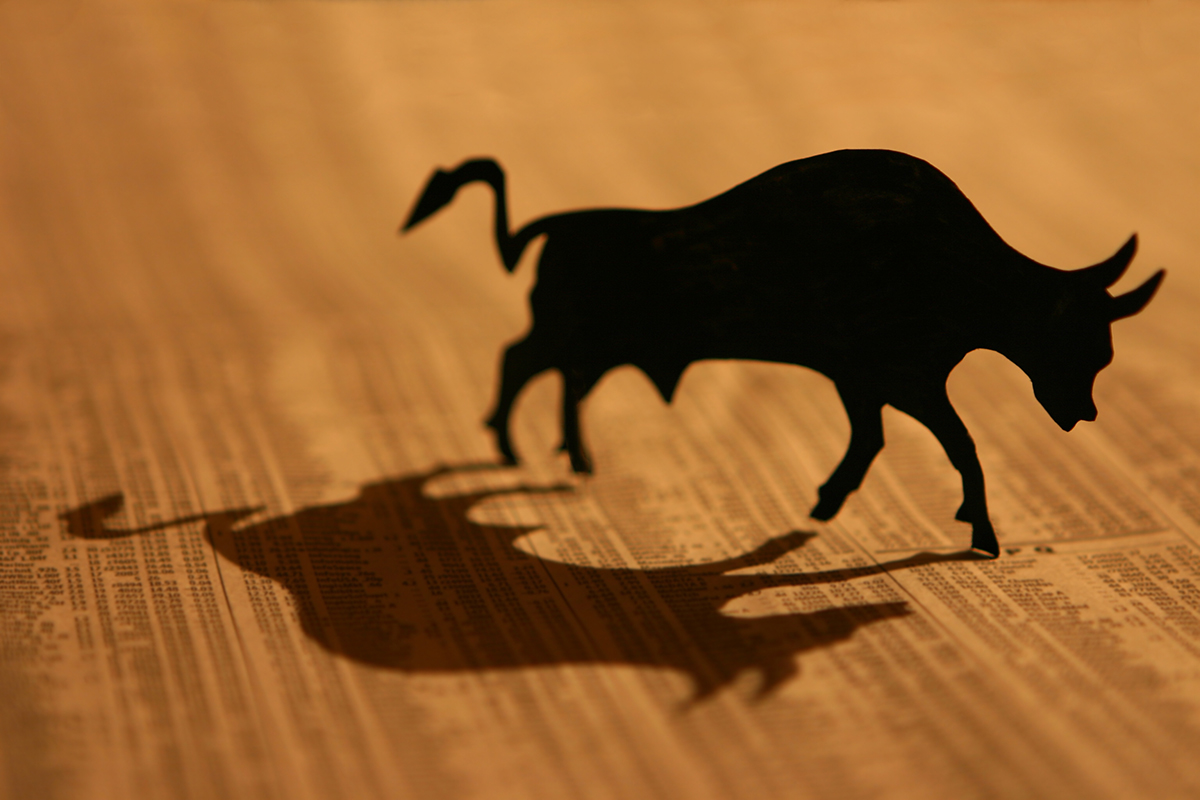 The bull market is one year old. And the second year—well, it’s far from the Terrible Twos. In fact, the second year has turned out to be pretty decent, even if it’s not as robust as the first.

Since World War II, says LPL Financial’s Ryan Detrick, the US has suffered six bear market drops of 30% or more. The first-year recovery has been spectacular, though, averaging 40.6%. The second year has failed to exceed the first, except for one case (following the 1987 crash), and has clocked an average 16.7% advance.

Last year’s pandemic-fueled bear interlude was the shortest on record, lasting a month from the Feb. 19 peak to the March 23 low and dropping 33.9%, observed market historian Detrick, LPL’s senior market strategist, in a research note. And talk about volatility: The average daily move, up or down, last March was a daunting 5.3%.

Before the record-setting current bull market, the previous one, which started in 2009 after the financial crisis, held the first-year record for a recovery, up 68.6%, followed by 15.9% in the second year. “It wasn’t an easy ride, however,” Detrick remarked. That second-year jump included a 17.1% correction (defined as a dip of at least 10%).

And there’s the rub. Each of those second years featured a pullback, with an average slide of 10.2%.

What could lie ahead? “Considering the current surge reflected the best start to a bull market ever, this could open the door for an above-average pullback during year two,” Detrick noted.

Any number of factors could conspire to propel the market higher. An enormous $242 billion in Washington relief money got deposited into US bank accounts last week, according to a Wells Fargo report. That’s history’s largest “helicopter drop” of federal money to the public, the bank’s economists pointed out. And a good chunk of it could go toward the stock market, they reckoned.

Meanwhile, the initial public offering (IPO) craze appears to be in no mood to slow down. By the count of Renaissance Capital, 457 IPOs raised $168 billion last year, setting a record. And through March 10 this year, 310 US IPOs garnered $102 billion, which is an amazing amount in a mere two months and change, a stunning 60% of the prior-year total already.

For this second year of the current rally, Detrick said “vaccine distribution, fiscal and monetary stimulus, and a robust economic recovery all have our confidence high.”