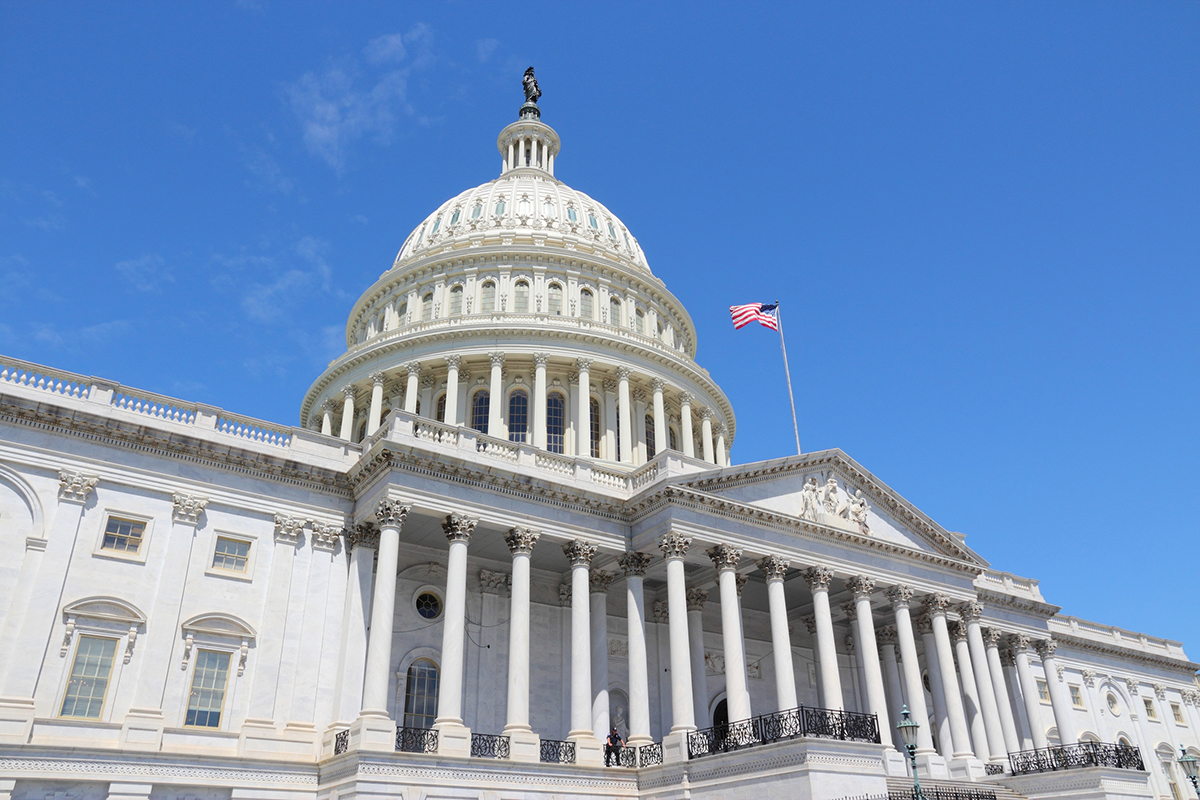 Well, we have total Democratic control in Washington: the White House and both congressional chambers. Turns out that stocks actually do well under 100% rule by the Dems.

“There have been some concerns about stocks given a blue wave,” LPL Research Chief Market Strategist Ryan Detrick said in a research note. “Actually, stocks have done well with this scenario.”

The S&P 500 Index gained six out of the past seven times this occurred, with the lone loss in 1994, where the S&P 500 Index dipped just a smidgen, according to Detrick, who charts historical market behavior.

Over the past 70 years, starting with the presidency of Harry Truman in 1951, when the Democrats pulled the hat trick (three goals by one player in ice hockey), the market rose just over three-quarters of the time, with an average annual advance of 9.1%.

Stocks do the best when Congress is split between the two parties, according to another LPL study, which didn’t include who held the White House. From 1950 through 2019, a split Congress meant the S&P returned an average 17.2% annually. When the Republicans controlled both chambers, the increase was 13.4%. When the Democrats ruled both the House of Representatives and the Senate, the index rose 10.7%, the laggard in this match-up.

Last week, Capitol Hill’s power arrangement became clear with Democrats’ sweep of two Georgia Senate seats in runoff elections. The partisan split in the upper house is 50-50, but Vice President-elect Kamala Harris will break the tie for the Democrats. The party retained control of the House of Representatives, although its margin narrowed amid GOP gains in November.

Last year, many on Wall Street feared that a Democratic romp would bring higher taxes and regulations, but the narrowness of the partisan divide now gives them comfort that nothing radical will happen.

Goldman Sachs last week forecast that total Democratic control will help economic growth because it boosts the chances of a third round of stimulus, a policy move that Senate Republicans were doubtful about.