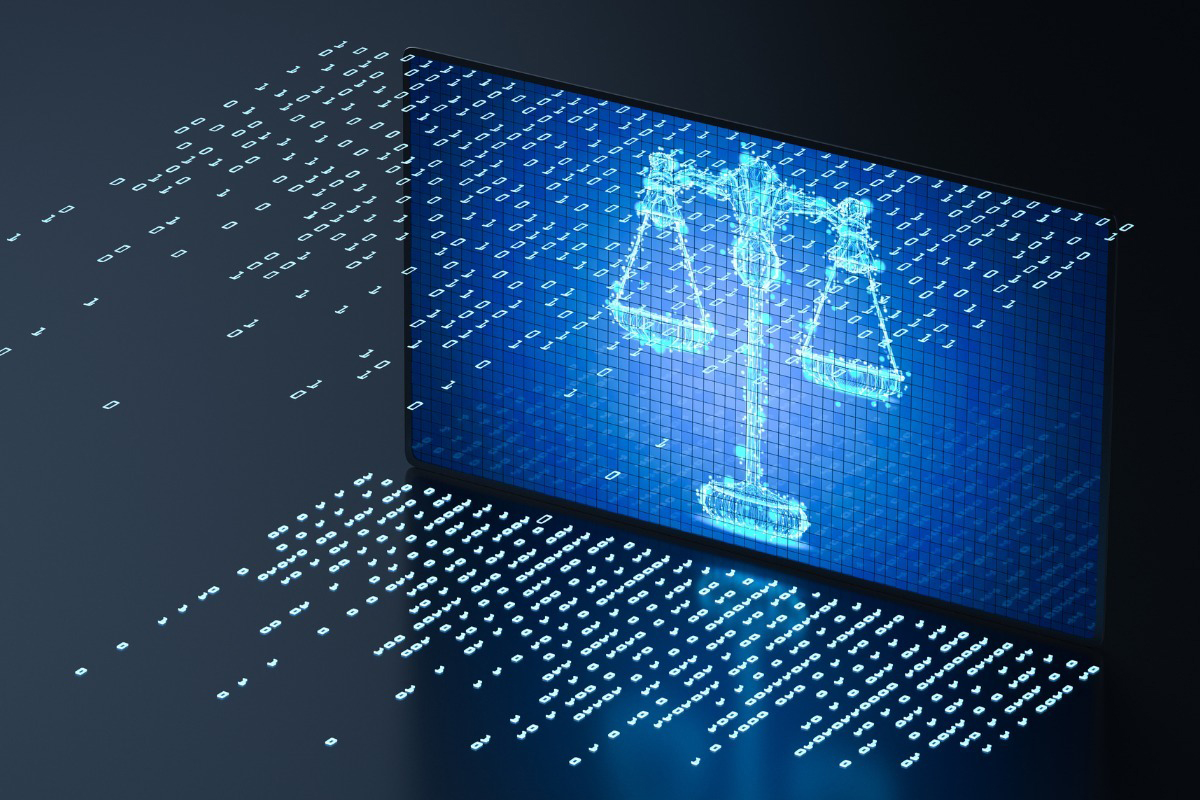 Melvin Capital is facing a wave of lawsuits from plaintiffs who allege that the hedge fund tangled up in the GameStop debacle has conspired to restrict trading for retail investors, causing them to lose money.

The investment firm founded by Gabriel Plotkin disclosed nine legal complaints in its most recent ADV filing, which social media investors on Reddit gleefully discussed at length this week. The complaints were first reported by Institutional Investor.

The suits accuse Melvin Capital and other market leaders of colluding to restrict retail trading in January, when a freeze on individual accounts trading shares of GameStop, AMC, and other so-called “meme” stocks had retail investors and regulators crying foul play.

Melvin Capital, which reportedly lost 50% in its short sales on GameStop, has since had its ties closely scrutinized by the public. Ken Griffin’s Citadel has stakes in Melvin Capital. Citadel Securities, his separate market making business, directs payment for order flow in Robinhood, the prominent online brokerage that has been chastised for its role curbing trading on its platform.

The hedge fund has said in its filings that the conspiracy claims are “without merit.”

During a regulatory hearing last month, Plotkin said Melvin Capital played “absolutely no role” in the decisions to curb trading by online platforms such as Robinhood, saying the hedge fund had closed out its positions in GameStop before the restrictions were implemented.

“Like you, we learned about those limits from news reports,” Plotkin said in his address to the House Financial Services Committee.

The firm also received a $2 billion investment from Citadel that Plotkin said was not a bailout.

Melvin Capital said its legal bills will not affect the assets the firm has under management, which reached a reported $24.5 billion at the end of last year.

In December, the firm appointed lawyer Robert Rasamny as its chief compliance officer and legal head. He will handle the regulatory swirl the hedge fund faces.

The succession of law firms that have filed complaints over the past two months include Audet and Partners, Lieff Cabraser Heimann and Bernstein, and Computerlaw Group; Blaise and Nitschke; Edelson Lechtzin; Gary R. Carlin and Associates; Hach Rose Schirripa and Cheverie; Joseph Saveri Law Firm; McDonald Worley, and Farrar and Ball; and Roberts Tate.

A Washington Beating for Robinhood’s CEO