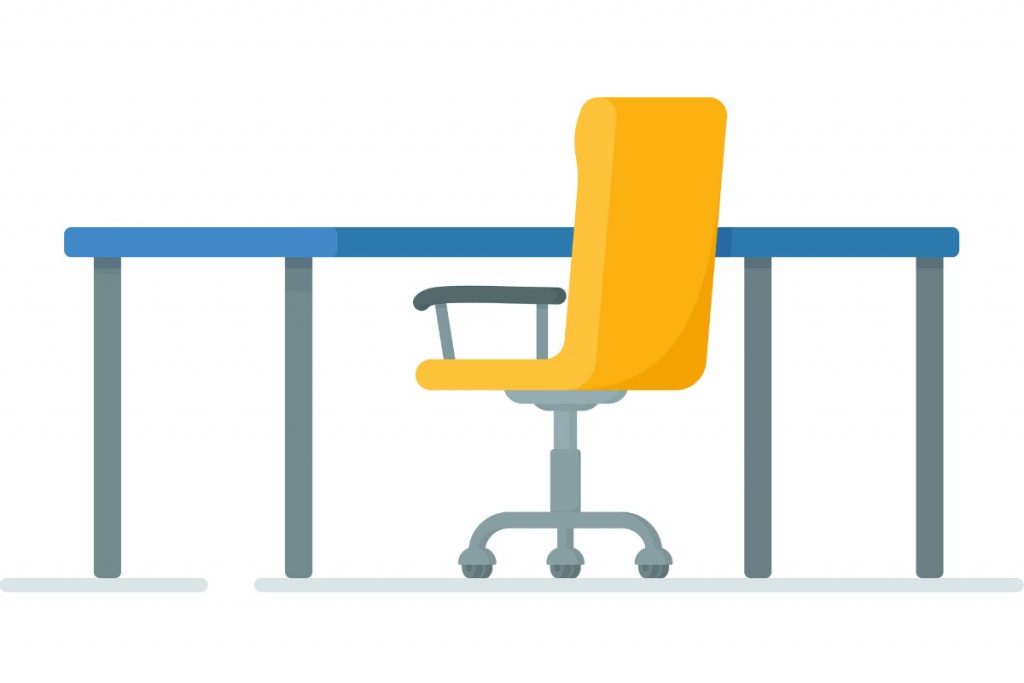 CalPERS is conducting these interviews in private, and the names of the candidates have not been revealed to the public. A final decision is expected to be announced in the coming weeks, with the goal of having the candidate start the position before or during March 2022.

CalPERS tried to look for a chief investment officer last year, but the pension could not find a replacement. In March, the fund stated in a press release that the pandemic had significantly hindered its search process.

“Potential candidates expressed to us that they were reluctant to move their families during the pandemic. In addition, it became clear during the process that we need to provide greater clarity regarding the position’s compensation and incentive structure,” the press release stated.

This time around, CalPERS hired an executive search firm, Dore Partnership, to assist with its hiring search. The firm is known in the industry for helping find new chief investment officers and other investment staff.

CalPERS Won’t Hire a New CIO Until Next Year