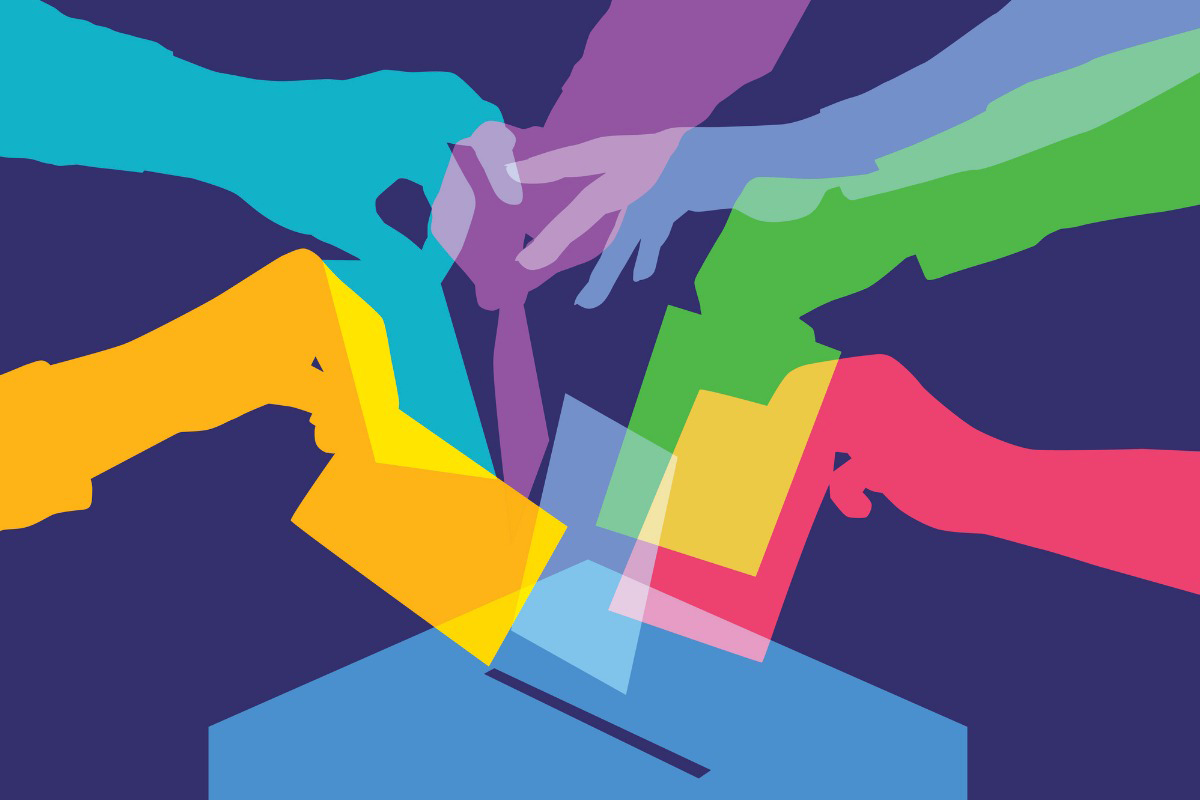 Longtime California Public Employees’ Retirement System (CalPERS) board president Henry Jones has put in his resignation letter due to his ongoing cancer diagnosis, according to the Sacramento Bee. Jones spent 14 years on the CalPERS board, and his resignation will be effective tomorrow.

Theresa Taylor, who has been on the board for seven years and has been vice president for three years, has now been elected as president, according to a CalPERS press release issued yesterday. Rob Feckner was elected vice president.

“I look forward to working with my colleagues on the board to further our work to ensure a sound and sustainable pension system for our members and employer partners,” Taylor stated in the press release.

Taylor is a principal compliance representative at the Franchise Tax Board and has worked for the state for more than 25 years. She has also served as vice president/secretary-treasurer for the Service Employees International Union (SEIU) Local 1000 and on the executive boards of SEIU Local 1000 and SEIU State Council.

Margaret Brown, a former CalPERS board member who has been in public disputes with Taylor in the past, said the public can expect Taylor to be especially focused on environmental, social, and governance (ESG) policy.

“She’s really big on ESG,” said Brown. “CalPERS paid for her to go to the Paris Climate Accords.”

Brown and Taylor have had a difficult history, with the two publicly taking to Twitter to argue over the resignation of previous CIO Ben Meng in August 2020.

Jones is the second CalPERS board member to resign in the past two weeks, as Stacie Olivares also sent in her resignation this January.

Brown said she worries that current members of the CalPERS board do not have enough financial experience but nevertheless wishes Taylor success in her new role.

“I may have concerns about Theresa Taylor as president, but I’ll do my best to support her and to push her to make the best decision for beneficiaries,” she said.

Brown lost her bid for re-election and is no longer a member of the CalPERS board as of January 15. Nevertheless, she and two other ex-board members have formed an organization called CalPERS Watchdogs, which aims to hold the pension fund accountable to the public.

Who Are the New Candidates for CalPERS’ Spring 2022 Special Board Election?