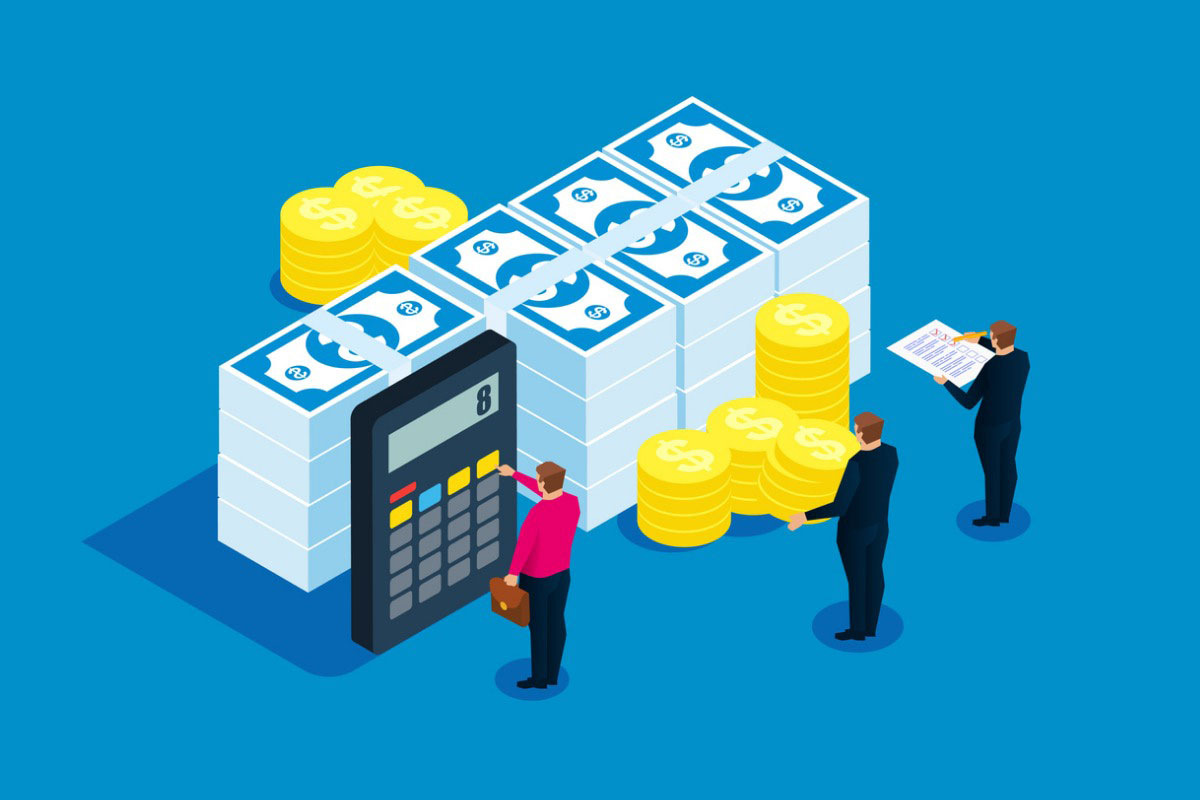 The California Public Employees’ Retirement System (CalPERS) board voted yesterday evening to increase the amount of leverage in the fund’s investing portfolio by 5%.

Officials said they’re agreeing to use borrowed funds to buy assets because they’re seeking to diversify the pension’s portfolio and decrease drawdown risk to 23% from 23.6%. CalPERS already has approximately 4% of active leverage built into its portfolio already, so this increase would bring total leverage to 9%.

The asset class seeing the biggest change thanks to this new, increasingly leveraged portfolio appeared to be investment-grade corporates, which would become 10% of the portfolio as opposed to the previous 4%, according to CalPERS board agenda documents. The other notable difference in the more leveraged portfolio was a slight decrease in total global equity from 44% to 42%.

“The current portfolio has a projected return of 6.2%, but a risk drawdown risk of 22.6%,” said Sterling Gunn, managing investment director of the Trust Level Portfolio Management Program. “It’s simply not designed for the times. Times have changed since this portfolio was put together.”

The move was not without controversy. “The idea of borrowing more money to pay a debt, which was built on money we didn’t have in the first place, feels contradictory to me,” said one public commenter via phone from the city of Hayward.

Dan Bienvenue, interim chief investment officer at CalPERS, noted that many other pension funds use more leverage in their portfolios. “Some of the best performing US plans, they do have leverage in their strategic asset allocation, so we do think that it’s the best practice,” he said.

CalPERS also voted to maintain its current 6.8% discount rate, which had already been decreased over the summer from 7%.

Vocal Critic Margaret Brown Is Knocked Off CalPERS Board

CalPERS Won’t Hire a New CIO Until Next Year