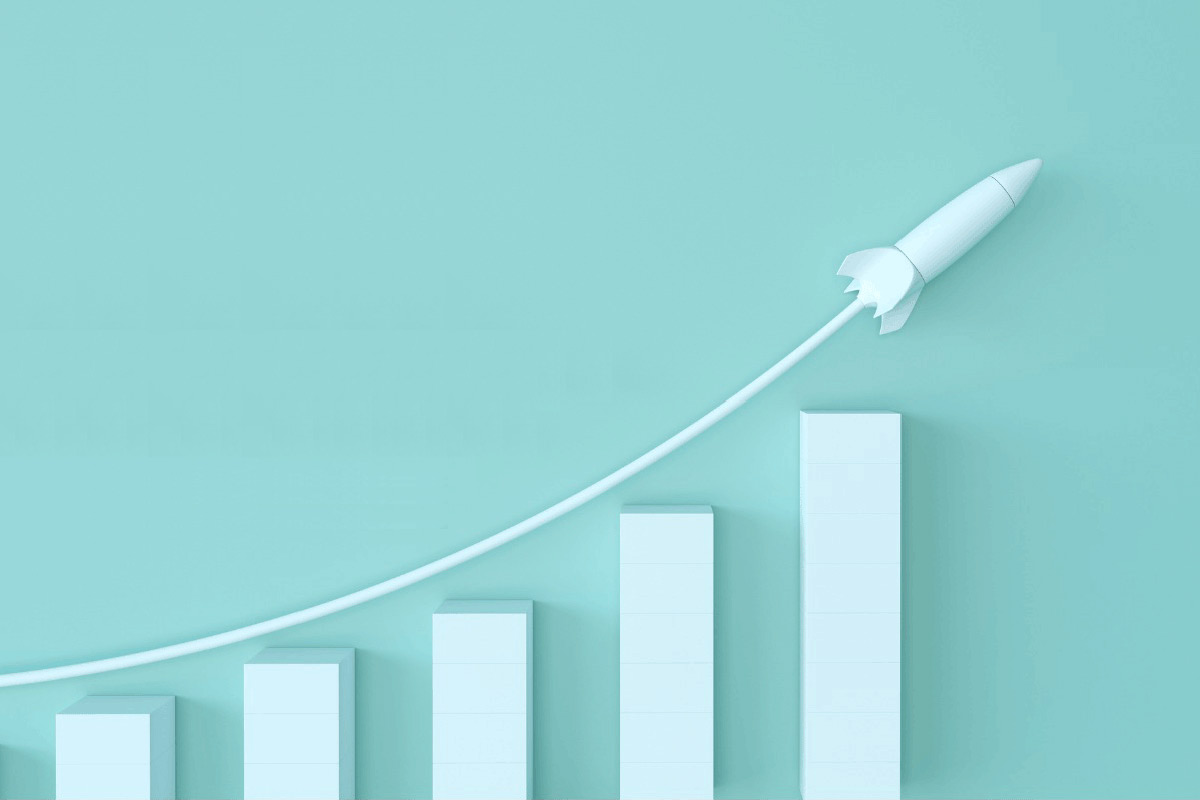 The California Public Employees’ Retirement System (CalPERS) reported a preliminary 21.3% net return on investments for the 12-month period ending June 30 to raise its total asset value to more than $469 billion. Despite the strong performance, it fell just short of the portfolio’s benchmark return of 21.7%.

“I’m proud of our investment office and of our ability to execute on our strategy to achieve strong returns in these unprecedented times,” Dan Bienvenue, CalPERS’ interim CIO, said in a statement.

The lion’s share of the gains was led by private equity and public equity investments, which had net returns of 43.8% and 36.3%, respectively. Real assets and liquidity returned 2.6% and 0.1%, respectively, while fixed-income investments ended the fiscal year down 0.1%.

As of the end of May, the portfolio’s largest asset allocations were 52% in public equity, 28.9% in fixed income, 9.9% in real assets, and 8.2% in private equity. Private equity has been the highest returning asset class for the portfolio over the longer term, with 10- and 20-year annualized returns of 12% and 10.1%, respectively.

“Our investment team has done an outstanding job of capturing strong returns in this very dynamic investment environment,” Theresa Taylor, chair of CalPERS’ investment committee, said in a statement. “These results prove that we have the right investment strategy in place to take full advantage of what the markets have to offer.”

“As pleased as we are with these great returns, let me emphasize that we don’t count on this kind of investing environment every year,” Taylor added.

CalPERS has been without a permanent CIO since early August, when then-CIO Ben Meng left the pension fund giant under a cloud of controversy. He said he had resigned for health reasons.

In April, officials suspended the search for a new CIO to replace Meng and said they did not expect the process to resume until early this month.