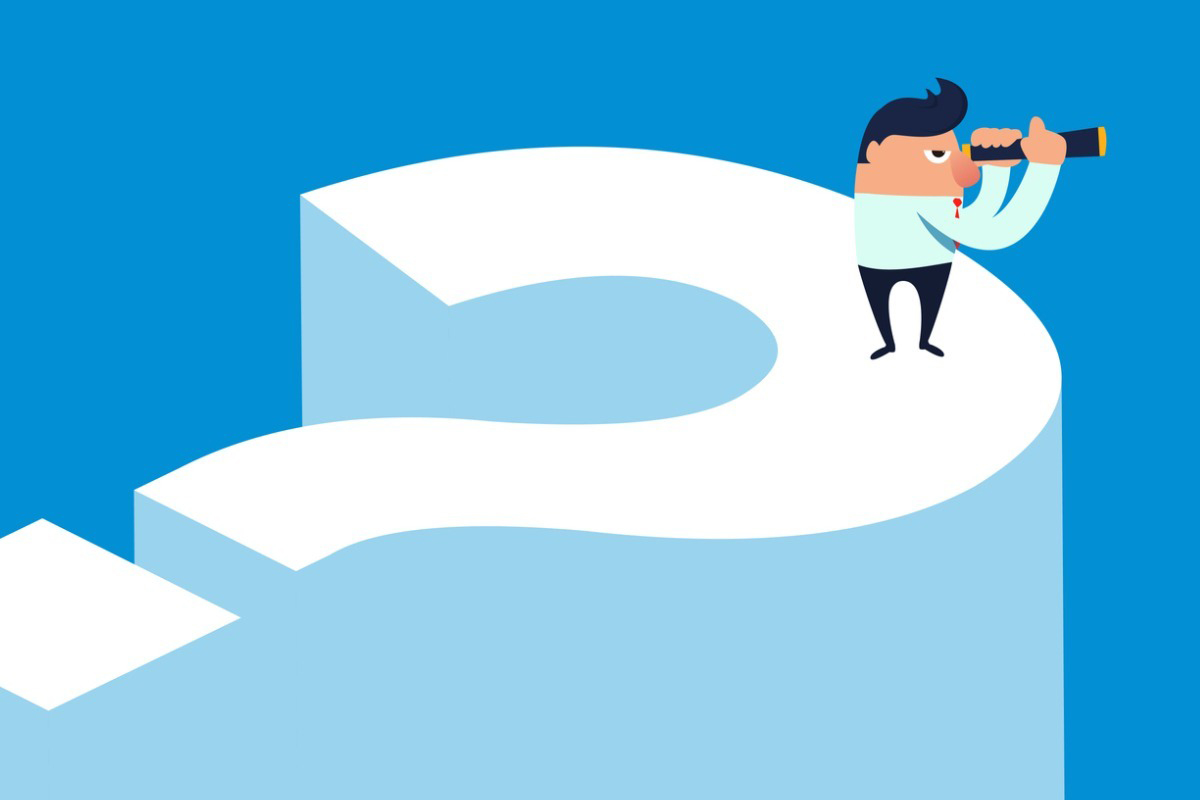 The California Public Employees’ Retirement System (CalPERS) has suspended its search for a new chief investment officer to replace Ben Meng, who resigned in August following an ethics complaint. CalPERS officials say they do not expect a new search to resume until early July.

The pension system’s CEO, Marcie Frost, made the disclosures in a press release, putting a temporary end to the search that began after Meng resigned.

Meng had only served at CalPERS for a year and a half when it came to light that he had not recused himself from a pension system investment of about $1 billion into a Blackstone Group private equity (PE) fund, even though he held shares in the publicly traded company.

Meng, who said he resigned for health reasons, remains under investigation by the California Fair Political Practices Commission.

Frost made her announcement about halting the search in late March, citing early July as a good time to restart the process.

“We expect to begin in early summer to coincide with the continued vaccine distribution and reopening of California and the world,” she said.

The search process had been conducted behind closed doors by two CalPERS board subcommittees, consisting of top CalPERS officials and six of the 13 board members. In her statement, Frost offered the first look behind the curtain of the recruitment effort.

“CalPERS did not make an offer during this recruitment process,” Frost said in the release. “Potential candidates expressed to us that they were reluctant to move their families during the pandemic.”

The pension system had narrowed the final search to three candidates from eight when it stopped its efforts.

It’s unclear how long the new search will take. CalPERS officials had originally hoped to have a new CIO aboard by January 2021.

Frost also said there were questions during the search about the CIO’s potential compensation. The 13-member CalPERS board has not finalized a compensation package.

“In addition, it became clear during the process that we need to provide greater clarity regarding the position’s compensation and incentive structure,” she said.

The CalPERS board was posed in November to finalize a package that would have allowed the new CIO to earn as much as $2.4 million a year if he or she met long-term investment targets. But the plan stalled as board members debated various issues, including how many other pension plans offer long-term incentives for their CIO.

Under the plan that was never approved, the new CIO stay would have needed to stay at CalPERS for at least five years to get the maximum compensation. It would have been the highest of any public pension plan in the US, but CalPERS officials said it was low by Wall Street standards.

The Sacramento-based pension plan is the largest in the US in terms of assets, with more than $440 billion in assets and an investment staff of more than 400 employees.

The potential compensation is up from the $1.8 million that Meng could have earned if he achieved his maximum performance targets. Meng earned $1.5 million in 2019 before resigning.

But it was never defined what that meant—if just some of the board would participate or if all the board would join in the process. Under the recruitment process so far, seven of the 13 board members were left out of the candidate interviews, not even knowing the names of potential CIOs.

Going forward, one proposed plan is to have the seven members of the CalPERS Performance, Compensation & Talent Management Committee interview candidates with Frost; another proposal calls for the full board to interview the candidates.

A transcript of the CalPERS Governance Committee meeting on March 16 shows the board is split on the issue.

CalPERS Investment Committee Chairwoman Theresa Taylor told the Governance Committee that shared responsibility with Frost should mean all 13 members of the CalPERS board should be involved in the interview process.

“We’re creating a middleman that we don’t need to have,” she said of delegating the interview process only to the Performance, Compensation & Talent Management Committee.

But Governance Committee member Jason Perez said 13 board members interviewing each individual CIO candidate would be too much.

“I think it’s counterproductive if all 13 of us are in an interview process,” he said. “I wouldn’t want to interview with you guys and girls. So I think we need to leave it the way it is.”

Members of the Governance Committee remained divided at the end of the March 16 meeting. The issue is expected to be decided at the next CalPERS board meeting on April 20.

Frost has said she wants “a multi-talented investor” for the CIO position, with extensive experience, as well as someone savvy enough to conduct televised media interviews on CNBC and other outlets and put CalPERS in a positive light.

Most of all however, CalPERS is seeking someone who can meet or beat its expected average annual return of 7%, a goal CalPERS’ own consultants have said is unrealistic over the next decade.

CalPERS is only about 70% funded.

« Archegos Fiasco Was One of 3 ‘Near-Misses’ This Year, Says El-Erian