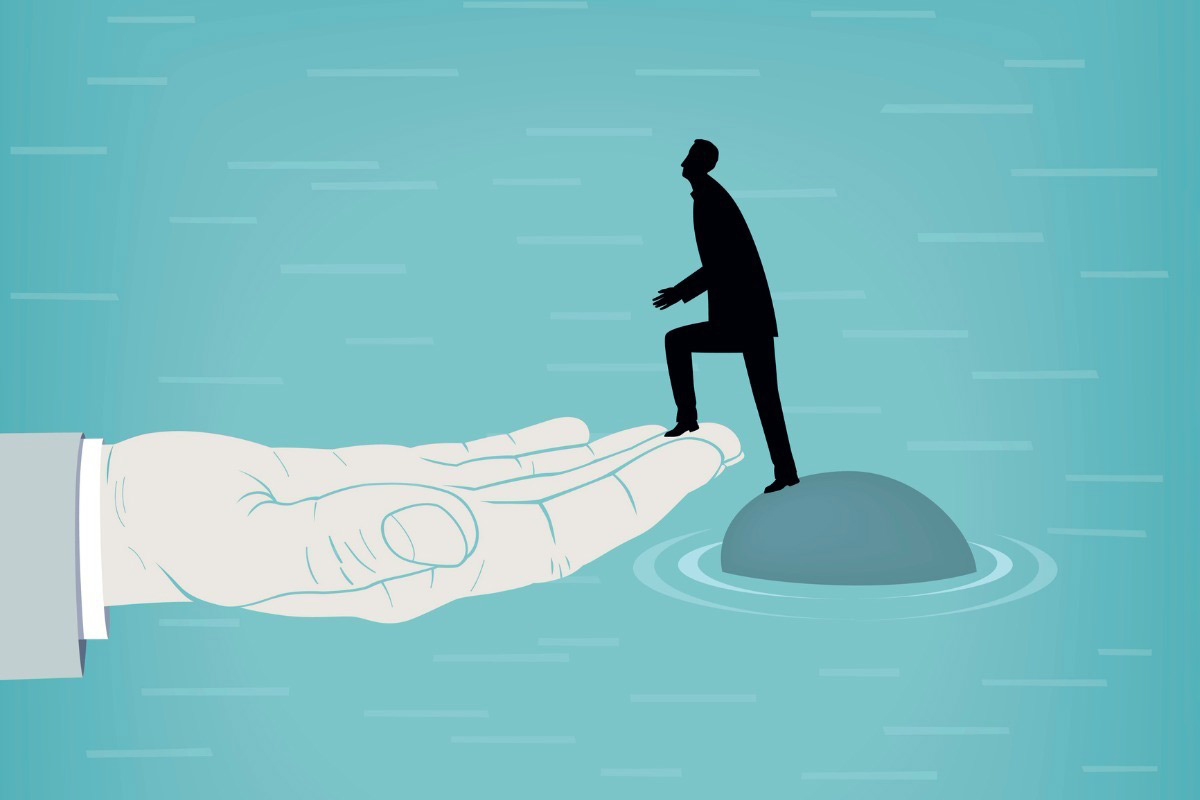 ARPA, signed into law earlier this year, allows multiemployer plans that are in critical and declining status to get a lump sum of money to make benefit payments for the next 30 years, or through 2051.

The legislation provides an estimated $94 billion for severely underfunded plans and empowers PBGC to implement a so-called special financial assistance (SFA) program to help the struggling plans. The interim rule explains the information a plan is required to file to demonstrate eligibility for SFA, as well as the formula used to determine how much PBGC will pay an eligible plan. It also prioritizes which plans get help first.

ARPA also addresses the solvency of PBGC’s Multiemployer Insurance Program, which was projected to become insolvent in 2026.

“The American Rescue Plan Act provides funding to severely underfunded pension plans that will ensure that over 3 million of America’s workers, retirees, and their families receive the pension benefits they earned through many years of hard work,” PBGC Director Gordon Hartogensis said in a statement. “These benefits are critical to the economic security of so many retirees and their families.”

The interim rule also outlines a processing system to accommodate the filing and review of many applications in a limited amount of time, specifies permissible investments for SFA funds, and establishes certain restrictions and conditions on plans that receive SFA. PBGC has included a 30-day public comment period on the interim rule.

There are four types of multiemployer plans that are eligible to apply for SFA under the PBGC’s regulation:

PBGC has prioritized seven groups of plans that qualify for the aid, ranked by the most impacted plans and participants first. The highest priority is given to applications of plans that are projected to become insolvent under ERISA by March 11, 2022, so that they will not have to reduce participant benefits, and to plans that are already insolvent, to help them reinstate benefits, provide makeup payments to participants and beneficiaries, and restore previously suspended benefits.

The second highest priority goes to plans that have implemented a benefit suspension under ERISA as of March 11, 2021, and plans expected to be insolvent within one year of filing for SFA. This group is eligible to apply for SFA beginning Jan. 1, 2022. The third group, which can apply beginning April 1, 2022, includes plans in critical and declining status that have 350,000 or more participants.

PBGC has yet to specify when the remaining groups can apply for assistance, but it notes that it will be no later than Feb. 11, 2023.

The fourth and fifth groups include plans projected to become insolvent before March 11, 2023 and March 11, 2026, respectively.

The sixth group includes plans for which PBGC computes the present value of financial assistance under ERISA to be greater than $1 billion without SFA assistance, and the seventh group covers additional plans that may be added by PBGC based on other circumstances similar to those described for the first six priority groups.