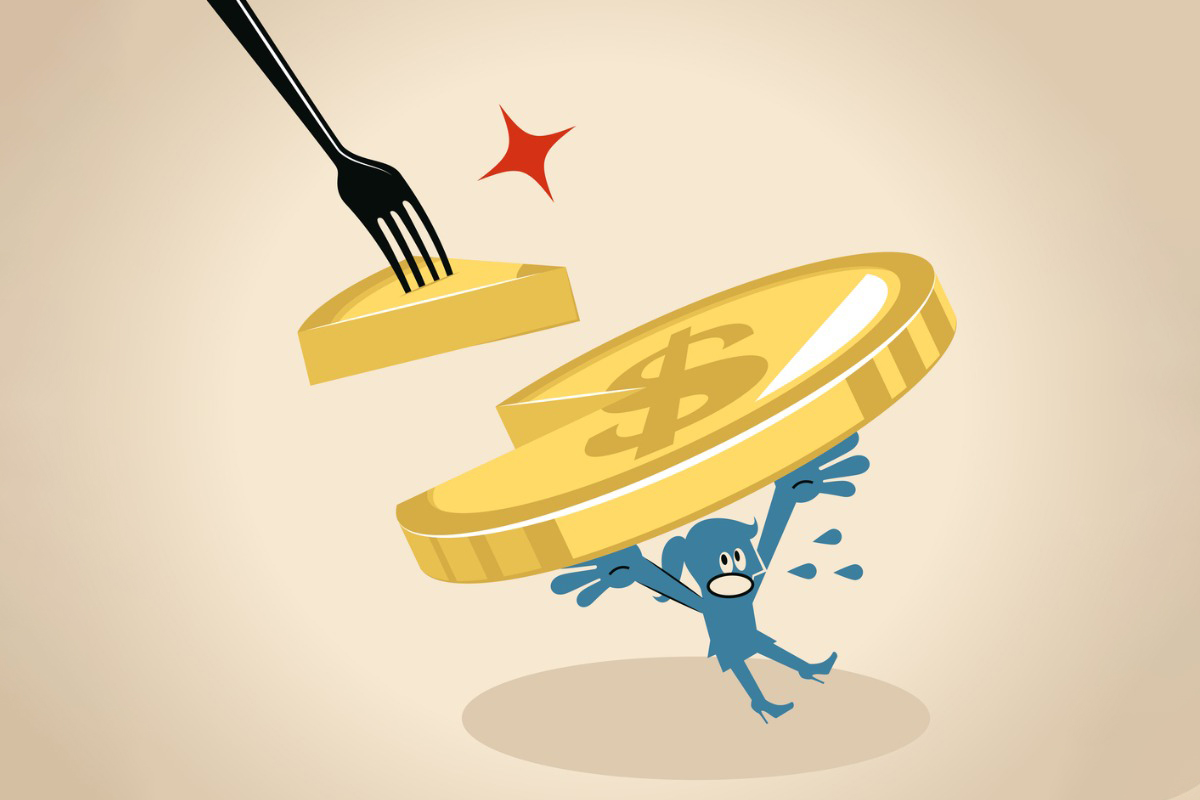 With big returns come big expenses. That’s what seems to be the case for pensions across the country, as they are forced to increase their payouts to beneficiaries due to inflation. While the past year has been a record breaker for pension fund returns, inflation will be claiming its fair share of the gains as well.

For CalPERS members, those who retired between 2006 and 2014 will receive the biggest increase at 4.7%. This will be the largest cost-of-living increase for beneficiaries in the past 32 years, dating to 1990.

While the Bureau of Labor Statistics has estimated the Consumer Price Index to have increased by 7% over  2021, CalPERS is not using the 7% to calculate its increased payments. Instead, it uses an average of each month’s numbers.

CalSTRS similarly also has built in inflation protection, thanks to a California law that requires public pensions to do so. However, CalSTRS’ method of calculating this payment is slightly different. The fund gives quarterly supplement payments to those whose annual benefit falls below 85% of their original benefit. This year’s inflation numbers will likely increase the number of supplemental payments that CalSTRS in forced to provide.

New York City Employees’ Retirement, the country’s fourth-largest pension fund, also ties its cost-of-living adjustments to inflation. However, the pension has the yearly adjustment amount capped at 3%, meaning it won’t take as much of a hit.

The Teachers’ Retirement System of Texas, also among the top 10 largest pension funds in the country, was required by the Texas legislature to give a one-time supplemental payment of up to $2,400 i to make up for the increased cost of living.