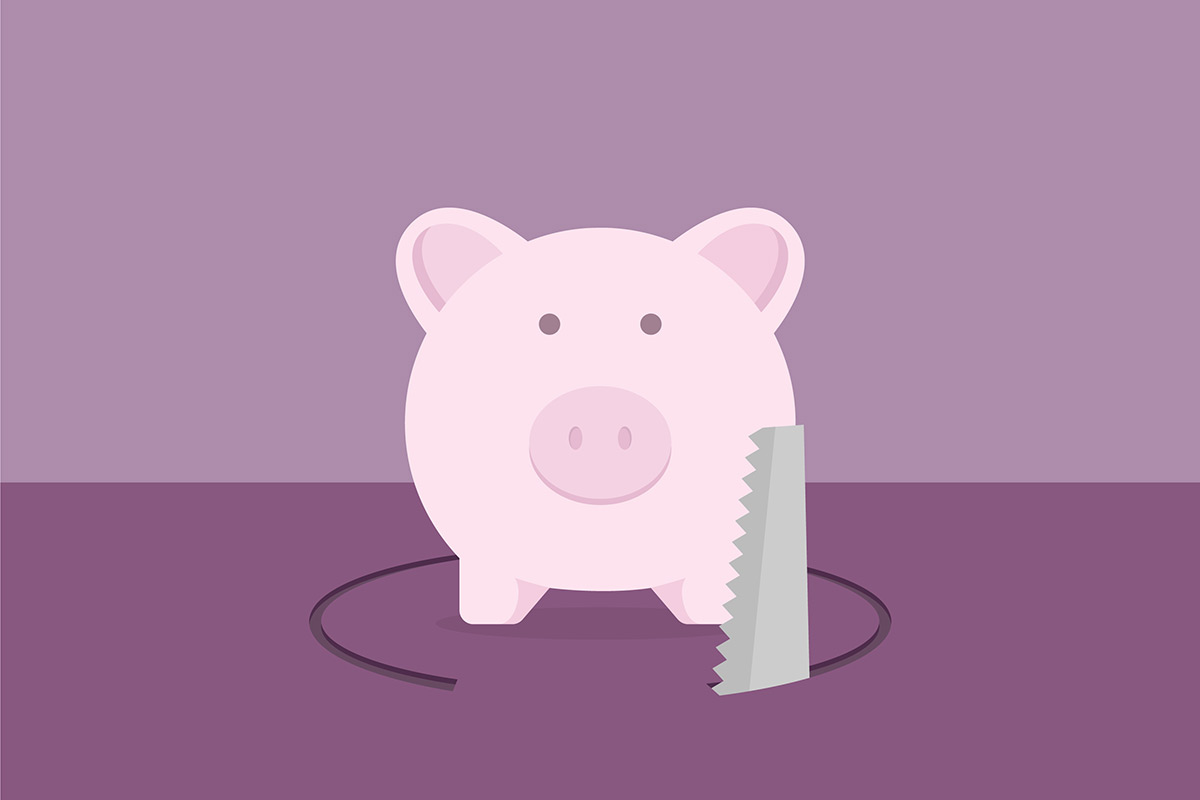 The California Public Employees’ Retirement System (CalPERS) is suing a former employee who allegedly stole about $685,000 from 10 retiree accounts, the fund said.

Among the victims targeted by the accused former employee was a homeless person, as well as three beneficiaries who are under legal conservatorships, according to a complaint filed last week with the Superior Court of the State of California in Sacramento County.

Members under conservatorships have legal guardians appointed to oversee their financial assets either because of old age or disability.

CalPERS is aiming to recover the stolen assets from Gloria Najera, a former associate governmental program analyst who had been with the nation’s largest state retirement system for 25 years. As part of her job of administering retiree benefits, Najera had access to member addresses and direct deposit information for retirees in the CalPERS system, according to the lawsuit.

From July 2017 to this past January, the former employee allegedly used the information to breach dormant retiree accounts and redirect funds to her own bank account. The lawsuit said she used the money to pay off her and her family’s debts.

“That this could have happened in the first place is unacceptable,” CalPERS said in a statement. “The employee’s actions were an abuse of access, breach of fiduciary responsibility, and betrayal of co-workers and all dedicated public employees.”

CalPERS said it will restore funds for the affected retirees and will seek to use its civil suit to recover the stolen assets. The pension fund will also perform a forensic audit.

“CalPERS will exhaust every legal opportunity to recover the money stolen from the victims,” the fund said.

Najera has been terminated from the fund, CalPERS said. She could not immediately be reached for comment.

« Where to Invest in Real Estate Right Now, and Where Not to, Say 2 CIOs