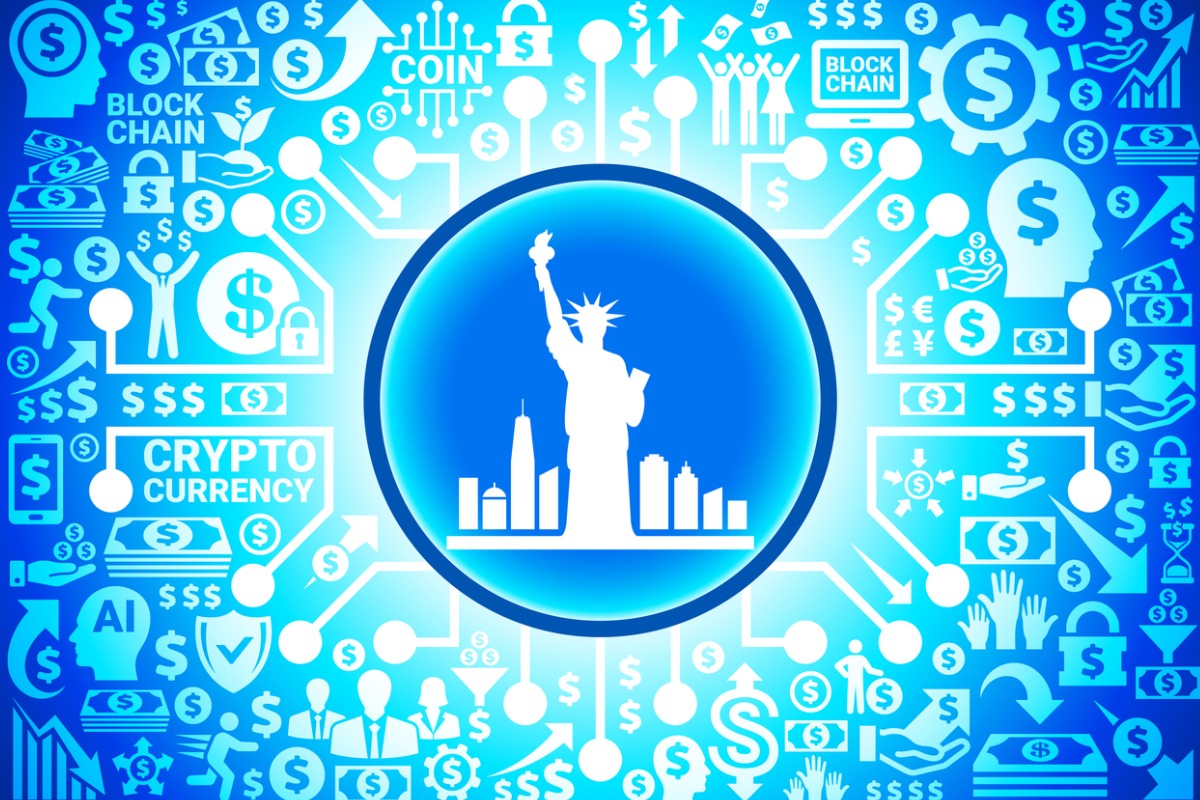 Celebrity-backed fintech startup Titan has launched what it boasts is the first actively managed portfolio of cryptocurrency assets available to all US investors—except for the more than 19 million people who live in New York state.

The firm’s investors include actors Will Smith, Jared Leto, and Ashton Kutcher, and pro athletes Kevin Durant and Odell Beckham Jr. Titan said the portfolio can be used as a hedge because it has minimal correlation to US equities. It also said its investment team conducts fundamental and quantitative research to identify what it believes are the highest quality cryptoassets for the next three to five years or more.

The team also constructs what is intended to be a concentrated yet balanced portfolio of cryptoassets with strict risk controls to screen out the ones the firm believes involve outsized risks with custody, liquidity, regulatory, and other concerns.

“The adoption of cryptocurrencies and blockchain protocols is exploding, and we expect this trend to prove structural and long term in nature,” Clay Gardner, co-founder and co-CEO of Titan, said in a statement. “We see the wrong debate being had—it’s not a matter of if crypto deserves a place in portfolios; it’s a matter of what percentage.”

According to the company, it actively manages the weights of each cryptoasset in the portfolio based on the evolution of each cryptoasset’s utility, adoption, and price action. The team will regularly rebalance and conduct tactical trading during periods of excess volatility to maximize the reward/risk ratio. Although Titan Crypto is currently available to all US residents except those with home addresses in New York, the firm said its crypto partner is waiting for regulatory approval for the fund to be available to the state’s residents.

In July, Titan closed $58 million in series B fundraising led by venture capital firm Andreessen Horowitz, with participation from existing investors such as Kutcher’s Sound Ventures, as well as from Smith, Leto, Durant, and Beckham.

« Sure, Delta Cut Goldman’s GDP Forecast, but It’s Not Too Bad