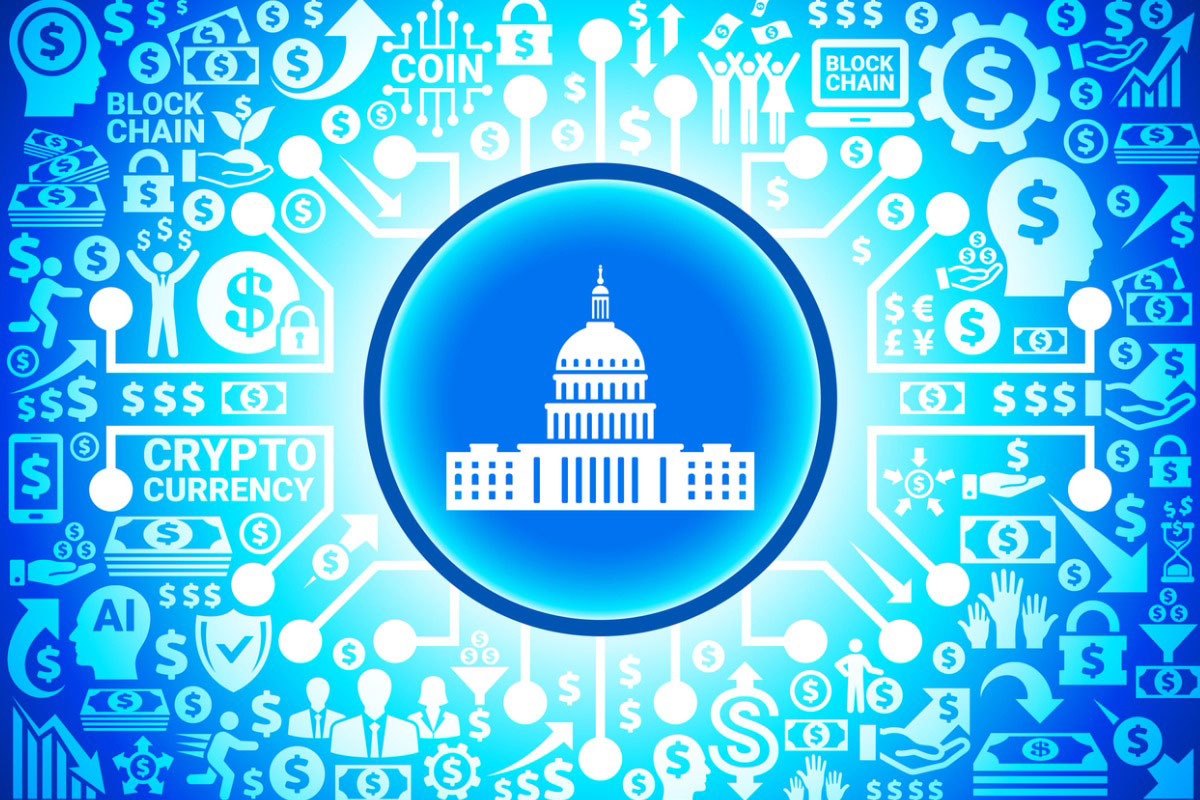 US Securities and Exchange Commission (SEC) Commissioner Hester Peirce, also known as “crypto mom” for her support of cryptocurrencies, has criticized the regulator for fining crypto exchange Poloniex $10 million over charges it operated an unregistered online digital asset exchange.

The SEC announced last week that Poloniex agreed to pay more than $10 million to settle charges in connection with its operation of a trading platform that facilitated the buying and selling of digital asset securities. According to the SEC’s cease-and-desist order, the Poloniex trading platform met the definition of an exchange as defined by securities laws. The order also said that Poloniex did not register as a national securities exchange, nor did it operate under an exemption from registering as one.

“Poloniex chose increased profits over compliance with the federal securities laws by including digital asset securities on its unregistered exchange,” Kristina Littman, chief of the SEC Enforcement Division’s Cyber Unit, said in a statement after the settlement was announced. “Poloniex attempted to circumvent the SEC’s regulatory regime, which applies to any marketplace for bringing together buyers and sellers of securities regardless of the applied technology.”

Without admitting or denying the SEC’s findings, Poloniex agreed to the entry of a cease-and-desist order and agreed to pay disgorgement, prejudgment interest, and a civil penalty for a total of just under $10.4 million.

However, Peirce said in a statement that Poloniex was essentially damned if it did and damned if it didn’t because during the time it was operating, from mid-2017 through late 2019, the SEC was moving “very cautiously” regarding regulated entities’ engagement with crypto assets.

She also said that given how slow the SEC has been in determining how regulated companies can interact with cryptocurrencies, “market participants may understandably be surprised to see us to come onto the scene now with our enforcement guns blazing and argue that Poloniex was not registered or operating under an exemption as it should have been.”

Calling for “sensible solutions,” Peirce said if crypto trading platforms such as Poloniex want to register with the SEC as an exchange or an alternative trading system, the regulator needs to answer several questions, including but not limited to: