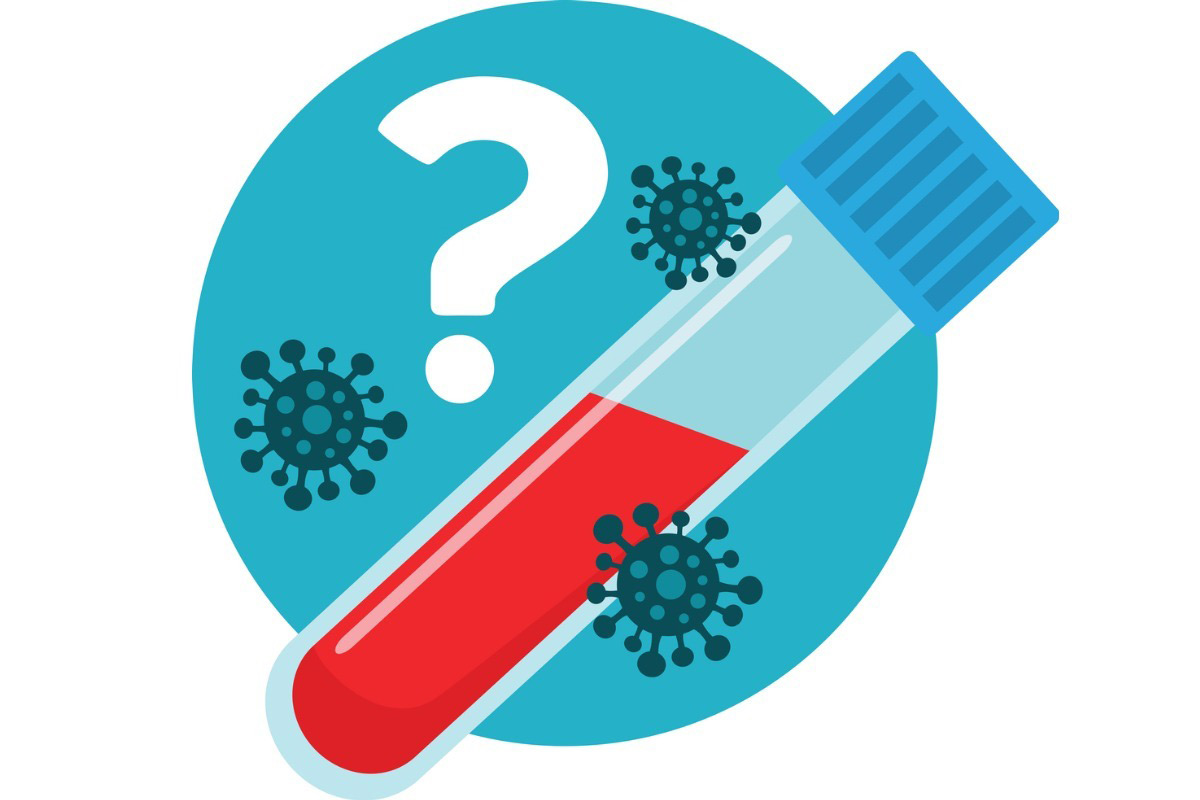 The US Securities and Exchange Commission (SEC) has settled charges with Parallax Health Sciences and two of its executives for allegedly making misleading statements about a COVID-19 screening test the company claimed to be developing.

According to the SEC’s complaint, which was filed in the US District Court for the Southern District of New York, Parallax issued several press releases in March and April of 2020 that falsely claimed its COVID-19 screening test would be “available soon” and that it had medical and personal protective equipment (PPE) for immediate sale.

However, the SEC alleges that Parallax’s insolvency prevented it from developing the screening test, and that the company’s own projections showed that it would have taken more than a year to develop the test even if it had the funds it claimed to have, which it did not.

“We allege that Parallax misled investors that the company was positioned to capitalize on opportunities created by the COVID pandemic,” Paul Levenson, director of the SEC’s Boston Regional Office, said in a statement. “Such misinformation jeopardized investors at precisely the moment when investors were attempting to respond to the financial implications of a public health emergency.”

The complaint alleges Arena knew that Parallax did not have enough money to develop a COVID-19 screening test or to acquire PPE or medical equipment. It also says he knew that the company lacked the FDA registrations required to import and sell the equipment.

“However, he drafted the seven misleading press releases to boost Parallax’s declining stock price,” according to the complaint. “This plan was successful,” said the SEC, which alleges that during a four-week period beginning March 11, 2020, the daily closing price of Parallax’s common stock in the US was on average 20% higher than between January 1, 2020, and March 10, 2020, which was the day before Parallax issued the first allegedly misleading release.

The SEC alleges Parallax Chief Technology Officer (CTO) Nathaniel Bradley helped Arena draft two press releases and posted content on Parallax’s website that claimed the company had PPE and medical equipment for immediate sale. While the regulator doesn’t accuse Bradley of being in on the alleged scam, it said he failed to verify the accuracy the announcements the company was making.

“Although Bradley was unaware of Arena’s plan to artificially boost Parallax’s stock price,” said the complaint, “he publicized Parallax’s claims that it had PPE and medical equipment available for sale without verifying that Parallax had the requisite capital and the necessary FDA registrations in place to acquire and distribute the equipment.”

For example, in April 2020, Parallax issued a press release stating that it had received more than $10 million worth of telehealth and medical supply contracts. However, the SEC alleges that in reality Parallax only had approximately $245,000 in orders at the time.

“Parallax and Arena knew, or recklessly disregarded, that the other orders that the company claimed were merely requests for price quotations that had not been pursued by the requesting parties or orders that had been canceled,” said the complaint.

Without admitting or denying the SEC’s charges, Parallax, Arena, and Bradley consented to pay penalties of $100,000, $45,000, and $40,000, respectively. Arena also agreed to be barred from acting as a public company officer or director for five years, while Bradley agreed to be prohibited from participating in an offering of a penny stock for three years. The settlements are subject to court approval.