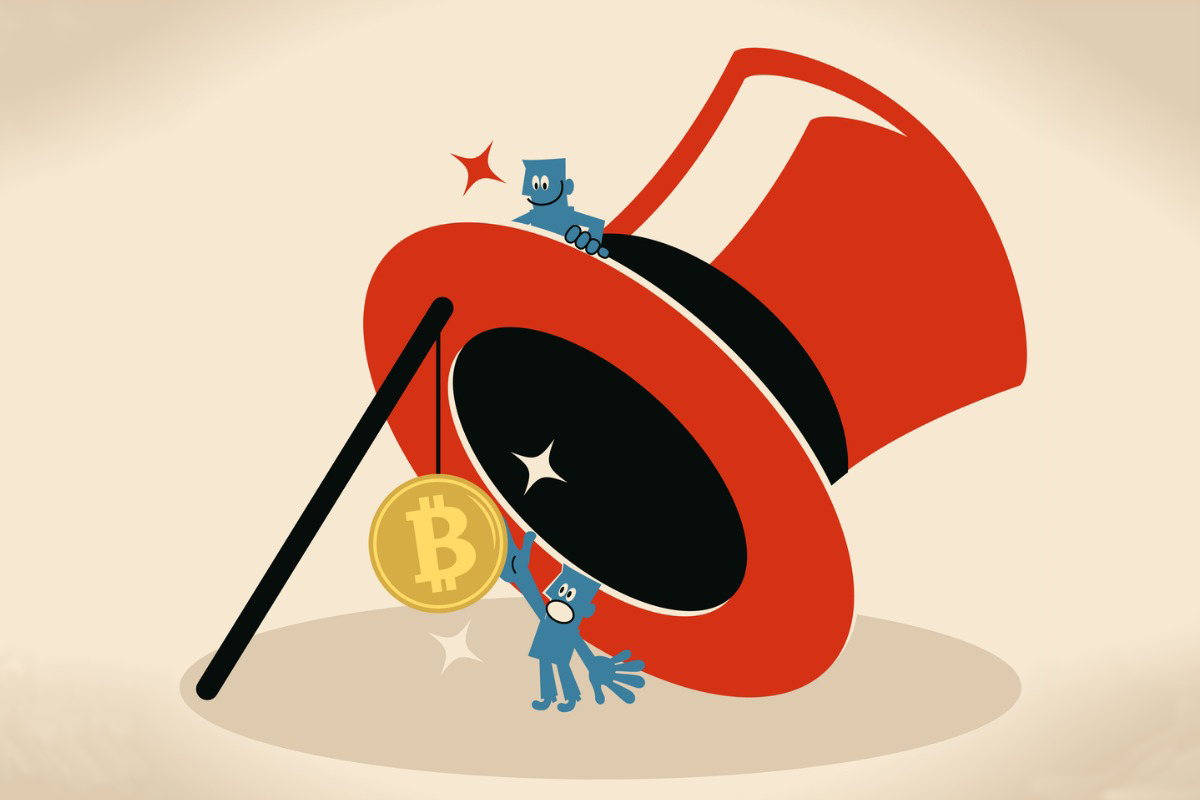 The Commodity Futures Trading Commission has charged a South African commodity pool operator and its CEO with allegedly running a fraudulent multilevel marketing scheme that took in over $1.7 billion worth of bitcoin from at least 23,000 investors. It is the largest fraudulent scheme involving bitcoin charged in any CFTC case, according to the derivatives markets regulator.

The CFTC charged Cornelius Johannes Steynberg of South Africa and the company he ran, Mirror Trading International Proprietary Limited, with fraud and registration violations. The charges allege Steynberg created and operated a global foreign currency commodity pool through Mirror Trading International that only accepted bitcoin, and that he and the company misappropriated the more than 29,000 bitcoin they accepted from pool participants.

According to the CFTC’s complaint, the commodity pool, which was controlled by the company and Steynberg, purportedly traded off-exchange, retail foreign currency on a leveraged, margined and/or financed basis. This was conducted with participants who were not eligible contract participants through what Steynberg claimed was a proprietary software program, or bot.

The complaint says that of the more than 29,000 bitcoin Steynberg and his company accepted from participants, they only deposited fewer than 1,900 bitcoin and lost 566.6 bitcoin trading unprofitably.

“Defendants never traded profitably, never earned any profits trading, and misappropriated essentially all of the at least 29,421 Bitcoin they accepted from participants,” the complaint states.

The CFTC is seeking full restitution to defrauded investors, disgorgement of ill-gotten gains, civil monetary penalties, permanent registration and trading bans and a permanent injunction against future violations of the Commodity Exchange Act and CFTC Regulations. Sternberg, who was a fugitive from South African law enforcement, was recently detained in Brazil on an Interpol arrest warrant.

« Another Headache for Crypto: Blockchain Is Vulnerable, Study Says