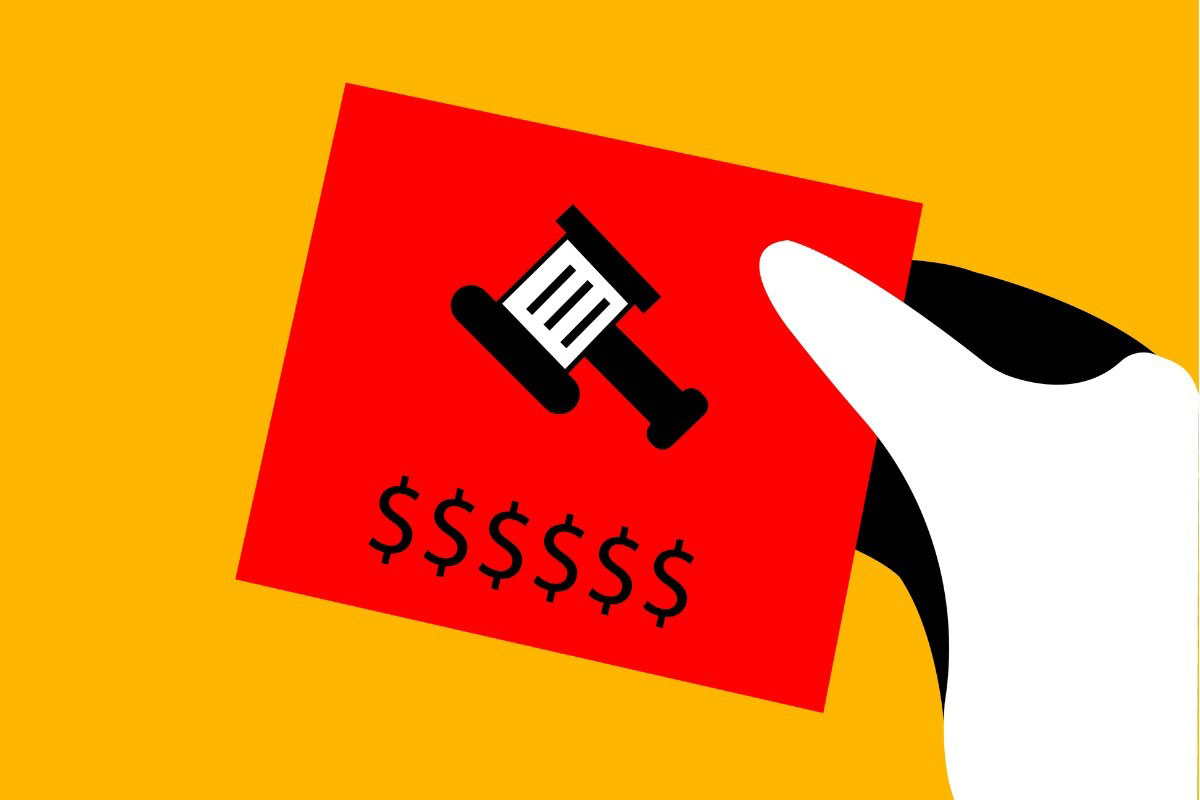 According to an unsealed 11-count indictment that includes charges of money laundering, wire fraud and obstruction of justice, among others,  Dwayne Golden, Jatin Patel, Marquis Egerton and Gregory Aggesen operated “manipulative and deceptive schemes” to solicit and misappropriate millions of dollars.

The indictment, and a Commodity Futures Trading Commission civil enforcement action, allege that the four conducted a series of scams in which thousands of investors were induced to invest based on the false promises that their money would be invested in Bitcoin and that they would earn large returns. The investors were also promised additional returns for recruiting new investors.

“In truth, the assets were used to repay other investors or simply stolen,” stated the indictment. “And the companies collapsed shortly after receiving the investors’ assets, without the companies having engaged in trading activity.”

Golden, Patel, and Egerton operated EmpowerCoin and ECoinPlus, through which

The indictment also alleges that Golden, Aggesen and White conspired to obstruct a Federal Trade Commission investigation and a federal criminal grand jury investigation into them and their companies. They also are accused of destroying evidence, and White, on Aggesen’s behalf, allegedly provided false and misleading information to the FTC and in response to a federal grand jury subpoena.

“As alleged, the defendants engaged in a sophisticated scheme that preyed on unsuspecting investors nationwide with false promises of guaranteed returns and virtual currency trading opportunities,” Breon Peace, U.S. Attorney for the Eastern District of New York, said in a statement. “When the companies collapsed and their criminal conduct was about to be exposed, the defendants attempted to cover their tracks and destroy evidence.”

In its ongoing litigation, the CFTC is seeking restitution, disgorgement, civil monetary penalties, permanent trading and registration bans, and a permanent injunction against further violations of the Commodity Exchange Act and CFTC regulations.

If convicted on the justice department charges, the defendants face up to 20 years in prison.

Cryptocurrency Exchange to Pay $100 Million in Fines Over Lending Platform

« Food Inflation Is Bad, but Should Level Off Near-Term, Says Shepherdson