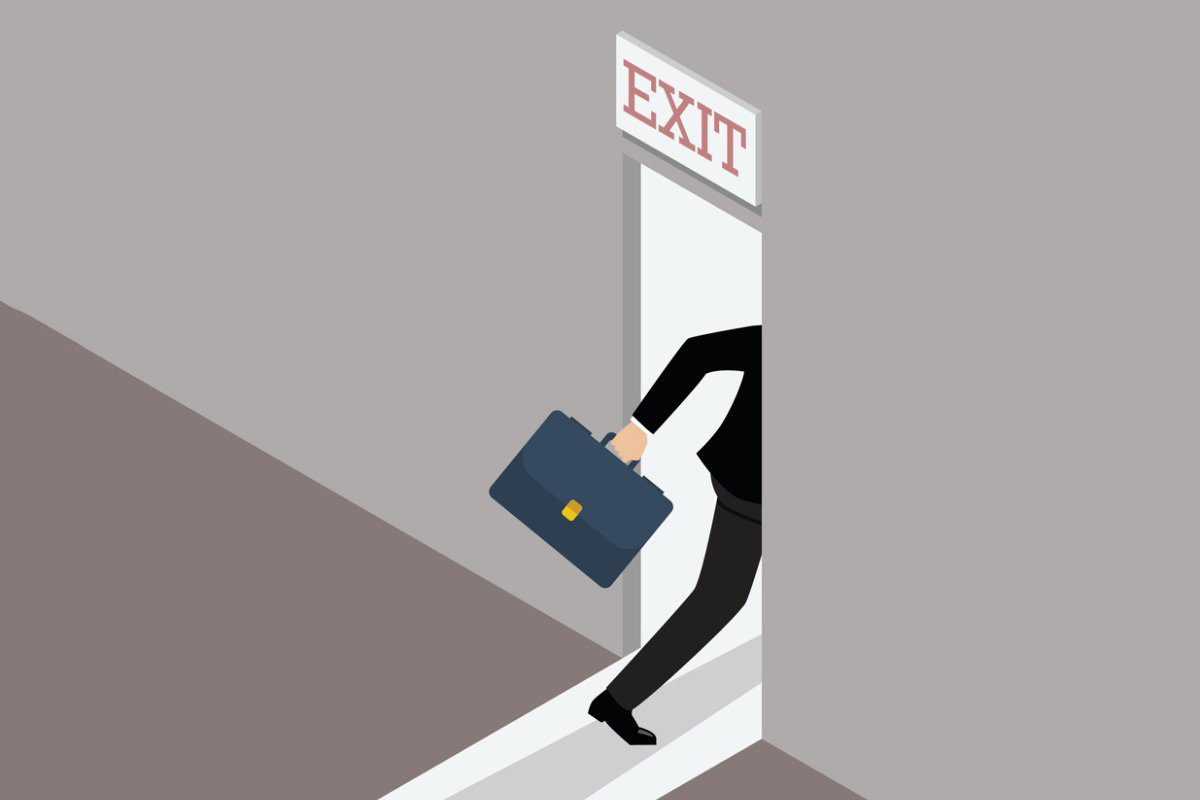 Correction: An earlier version of this story misstated the reason that CIO Jim Grossman is leaving PSERS’. He announced plans to retire in November and will serve as a senior adviser until May 1.

Russell Niemie, the CIO of New Jersey Police and Firemen’s Retirement System, resigned on Tuesday, just 10 days after the board was made aware of a possible ethics violation that occurred while he was serving as the CIO of the New York State Nurses Association’s pension plan.

According to court filings, Niemie interviewed for a job at White Oak Global Advisors, an investment advisory firm that was serving as a consultant for the New York State Nurses Association. Just one day after his interview, he recommended a renewal of contract with White Oak. Niemie was then hired by White Oak as its chief risk officer in June 2016.

A lawsuit was later filed in which New York Nurses alleged that White Oak violated its fiduciary duty by engaging in “‘numerous’ prohibited transactions under the Employee Retirement Income Security Act.

After Niemie left New York Nurses, Trustees there began investigating his conduct as CIO. In addition to discovering Niemie’s interview with White Oak, the Trustees also uncovered evidence that he allegedly “falsified expense submissions and time reports,” according to the legal documents.

“The renewal came from legal and administrative staff. I was never personally involved. White Oak was our best performer,” he told the New Jersey Globe.

The Police and Firemen’s Retirement System did not know of the allegations against Niemie until this March, according to the New Jersey Globe.

Niemie first joined the New Jersey Police and Firemen’s Pension in October 2020 and was the pension’s first CIO since it was formed in 2018. The fund manages $31 billion.

Multiple public pension funds have faced investigations in these last few months. Jim Grossman of PSERS announced his retirement last November after errors were reported in calculations of the pension’s performance data. The FBI is also currently investigating PSERS for evidence of bribery and kickbacks.

CalPERS, the largest pension fund in the country, also saw its chief investment officer, Ben Meng, resign in 2020 over potential conflicts of interest. Meng allegedly failed to disclose that he was personally invested in private equity companies that the pension was also invested in.