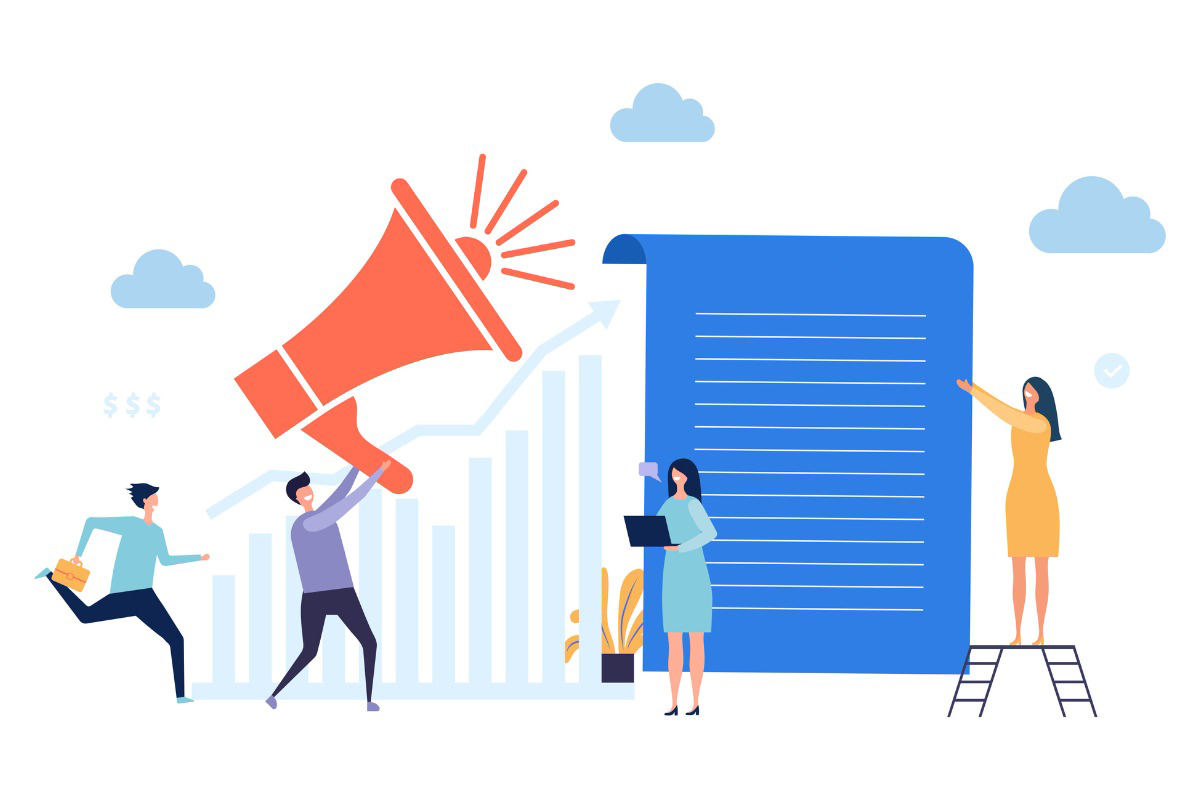 This Monday, the Pennsylvania Public School Employees’ Retirement System (PSERS) finally released its long-awaited internal investigation into the pension fund’s misreporting of December 2020 investment return results and allegations that staff accepted gifts that would have been considered conflicts of interest. While the investigation was completed more than two months ago, the publication of the findings had been delayed multiple times.

The report was released after a series of closed-door board meetings that took place that same day. During those meetings, representatives from the law firm Womble Bond Dickinson, which had conducted the investigation, briefed the board on the findings.

Claire Rauscher, a lawyer from Womble, told the board that, as of now, there was no evidence of criminal conduct, but some important pieces of evidence remain missing. Aon Consulting, a Chicago company that helped PSERS calculate its inaccurate return results, refused to cooperate in the investigation. Because Womble Bond Dickinson is a private law firm, it has no subpoena power to force Aon to comply.

However, the FBI is also investigating PSERS, and it is possible that the agency will also look into Aon. In that case, the consulting company would be forced to cooperate.

State Treasurer Stacy Garrity told the Philadelphia Inquirer that the publication of the results was a step forward for the fund.

“This is the kind of transparency that will give the public confidence in our actions,” she said.

Nevertheless, some parts of the public report remain redacted. Pennsylvania State Senator Katie Muth, a Democrat and critic of the fund’s management, tweeted that she was concerned with how the report had been distributed.

So a member of the press just notified me that they received the written report via email but no email to the Board with hard copy? Or “full board” is maybe more accurate??? 🙄🤨🧐🧐🧐🧐🧐 https://t.co/02FRITJARW