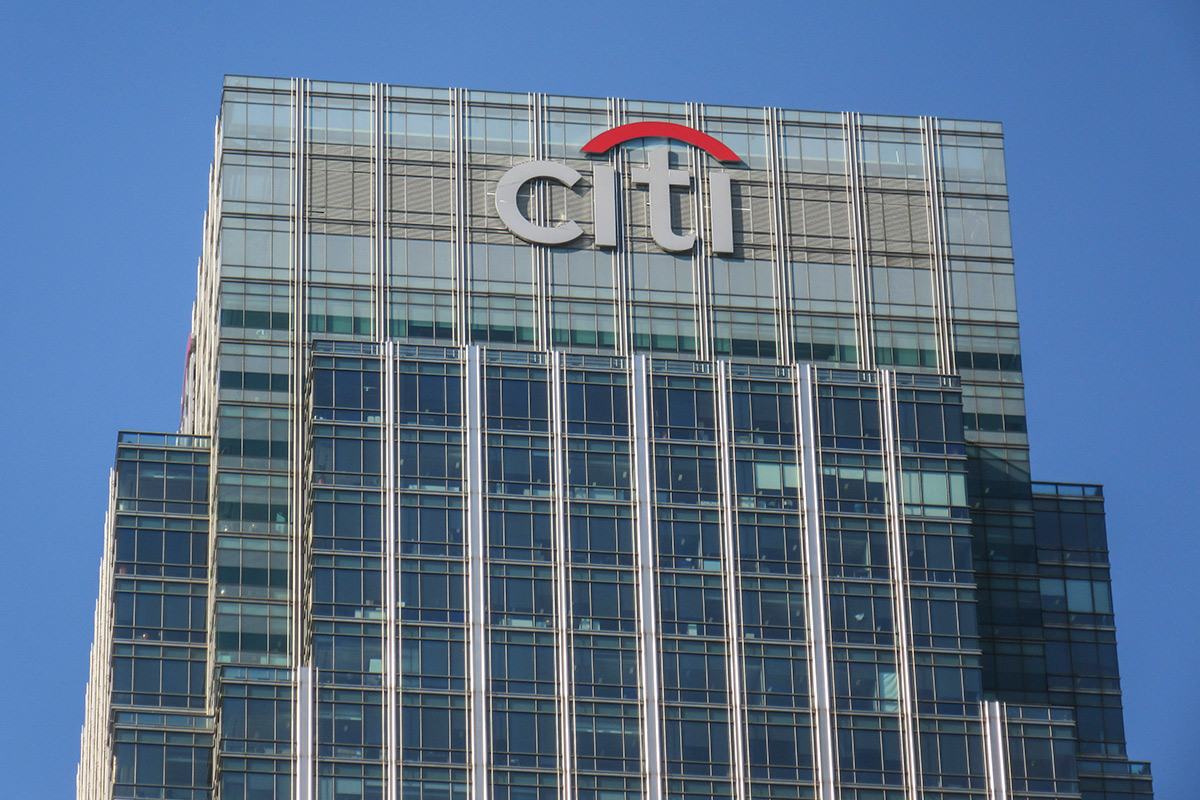 Citigroup has become the latest institutional investor to get into the cryptocurrency and blockchain business with the launch of a new unit called the Digital Assets Group, which will come under its wealth management division, according to an internal memo.

According to the memo, which was obtained and reported on by cryptocurrency news site The Block and Bloomberg News, the group will be co-led by Alex Kriete, senior vice president, investment counselor at Citi Private Bank, and senior vice president and portfolio manager Greg Girasole.

“They will be responsible for developing our future product capabilities, client delivery mechanisms and thought leadership around all digital assets,” the memo said. The memo added that Kriete and Girasole will develop products and “work in tandem with our functional partners and the broader Capital Markets and Citi Investment Management teams to develop a robust and scalable value proposition.” They will also be liaisons to “all other business groups at Citi that are expanding into this rapidly emerging space.”

Earlier this month State Street launched a digital division called State Street Digital that it said will build on the financial services firm’s digital capabilities and expand to include crypto, central bank digital currency, blockchain, and tokenization. And in April, the firm was named as the administrator of a planned Bitcoin-backed exchange-traded note that will be listed on the Frankfurt Stock Exchange. It was also was appointed the fund administrator and transfer agent of the VanEck Bitcoin Trust, a new Bitcoin exchange-traded fund (ETF).

In March, investment bank Morgan Stanley internally announced plans to launch access to three funds that provide Bitcoin ownership. However, the bank is limiting access to its wealthier clients, as it considers the investment suitable only for clients with at least $2 million in assets and a high risk tolerance.

And in January the world’s largest asset manager, BlackRock, revealed in Securities and Exchange Commission (SEC) filings that it was getting into the cryptocurrency business when it applied to the regulator to include Bitcoin futures in two of its funds.