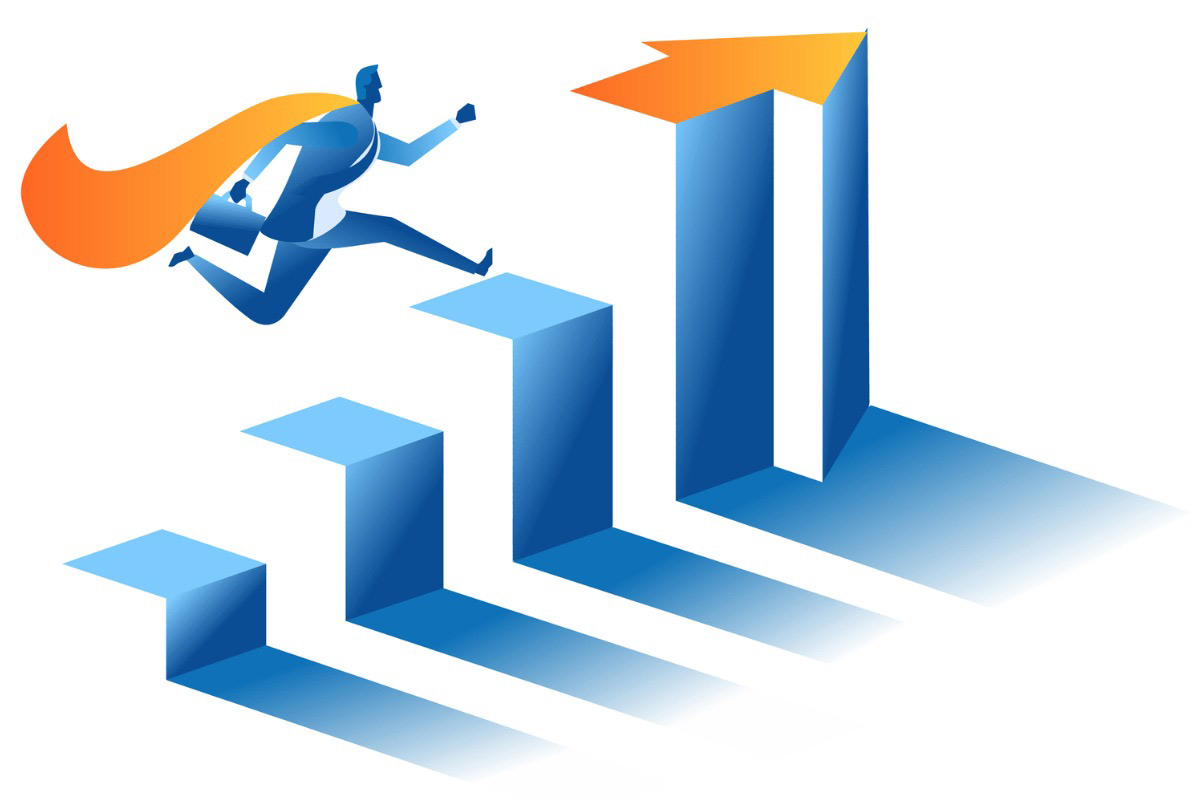 The $34 billion Employees Retirement System of Texas (ERS) has named David Veal as its next CIO to replace Tom Tull, who last year announced plans to retire this summer after nearly 12 years at the pension fund. 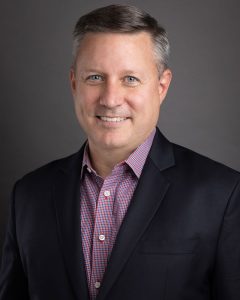 Veal returns to Texas ERS from the City of Austin Employees’ Retirement System (COAERS), where he has been CIO for more than five years. He worked for Texas ERS from 2009 to 2012 as an equity analyst/sector strategist and a portfolio manager/market strategist.

“David’s impressive investment experience, coupled with his track record as an effective leader and skilled communicator, make him the perfect person to take the helm for the ERS investment team,” Texas ERS Executive Director Porter Wilson said in a statement.

Prior to COAERS, Veal had a brief stint as CIO and managing director of EF Capital Management, and before that was at the Teacher Retirement System of Texas for close to three years, where he held the roles of director of strategic partnerships and research and chief of staff to the CIO. A former supply officer with the US Navy, Veal started his financial career with Morgan Stanley, where he worked for close to 10 years as an equity research associate and then a senior research analyst.

Veal, who begins in August, will manage a team of 78 staff members, including a dedicated risk management team. He earned his bachelor’s degree from Auburn University and an Master of Business Administration from the University of Michigan.

“I want to thank David Veal for his incredible leadership and management of the COAERS investment program and service to the members of our system,” COAERS Executive Director Christopher Hanson said in a statement. “His thoughtful and effective guidance helped lay a lasting foundation during his tenure here, which I have no doubt will continue into the future. We wish him all the best in this next chapter.”