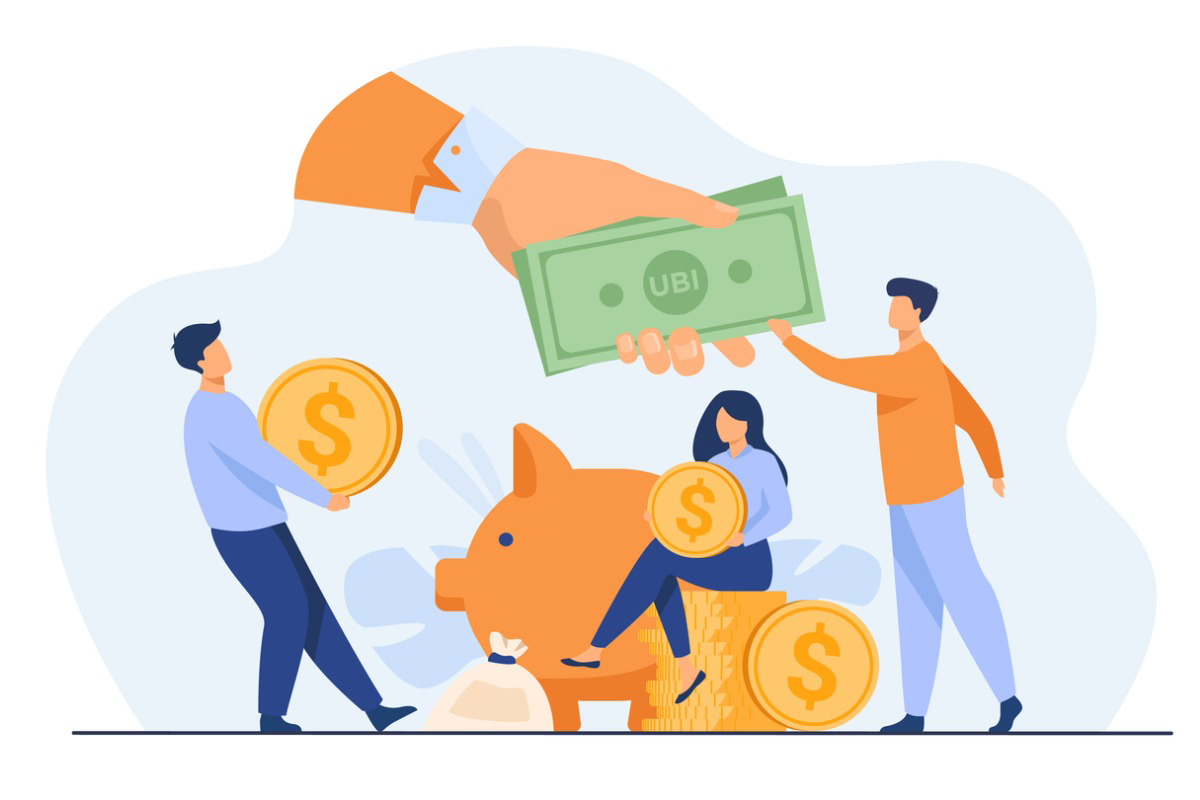 The city of San Diego will be offering retroactive defined benefit (DB) pension plans to thousands of city employees who were previously only offered defined contribution (DC) 401(k)-style plans.

The decision comes after the California Supreme Court overturned 2012’s Proposition B, a law that was passed after being voted on by the public. Proposition B shifted all city employees except police officers away from pensions to DC plans. The law was in effect from July 2012 through July 2021.

Proposition B was controversial and was ultimately deemed to have been illegally placed on the public ballot. The total amount of funds owed to city employees will be approximately $73 million in retroactive pension accruements. The payments will go to approximately 3,850 workers who began working for the city after July 2012.

The city will also be required to pay an additional $8 million in court-ordered penalties.

San Diego is one of a growing number of public organizations debating between the generous offerings of a pension program and the financial security of a defined contribution program. Nevertheless, the subject remains controversial. Some studies have suggested that defined benefit programs can be more cost efficient. DB programs often benefit from economies of scale, which bring lower fees and higher investment returns.

San Diego’s pension plan currently is 74.3% funded and has unfunded liabilities of about $2.95 billion, making it slightly above average for a public fund.

San Diego’s Pension Payments Will Decrease by Over $30 Million