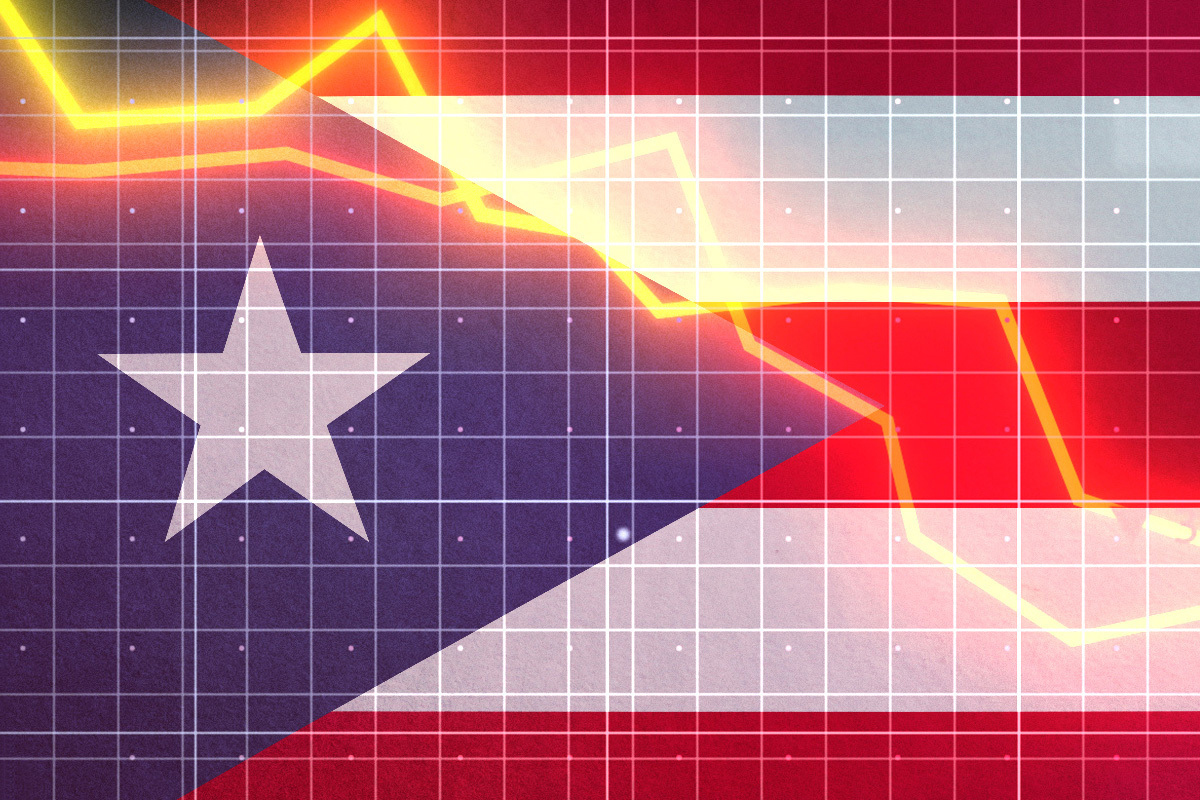 Pension benefits that workers have already earned would still be honored upon under this new plan, but going forward all additional retirement savings the workers contribute would instead go to a 401(k)-style plan.

The Puerto Rico Employees Retirement System (ERS) currently has a $55 billion gap between retirement benefits owed to pensioners and funding available to pay those benefits. The pension’s poor funding was one of the major contributors to the territory’s decision to declare bankruptcy in 2017. But just how exactly did Puerto Rico get into this situation? And what can pension funds, especially those with significant unfunded liabilities, do to avoid the same fate?

Andrew Biggs, a senior fellow at American Enterprise Institute (AEI) who was appointed by President Barack Obama to serve on the financial control board overseeing Puerto Rico’s budget restructuring in 2016, said the custodians of the Puerto Rican pension made major mistakes going back decades.

“I had stuff going back to the 1970s,” Biggs said. “They would get a report from the pension actuaries saying they either have to contribute more to this plan or it’s going to run out of money. Instead of contributing more, they actually expanded, paying out more money.”

Biggs says that while Puerto Rico’s pension is a particularly extreme example, there are many underfunded pensions still making the same mistakes the Puerto Rico ERS did. This is because, according to Biggs, it’s often politically easier to pay out large benefits in the short run so politicians can win re-election.

Across the country, many pension funds are struggling with balancing short-term and long-term time horizons while juggling massive amounts of unfunded liabilities, and Biggs said some of them could also be facing big issues. As an example, “it wouldn’t surprise me if in five years Chicago’s pension went bankrupt,” he said.

The city of Chicago has four public pension funds. One for police, one for firefighters, one for laborers, and one for other municipal employees. All four are drastically underfunded, and the city government is on the hook for the bill. As of 2020, all four had a funded ratio of below 50%, and three were below 25%.

Biggs says that if he could give advice to the Chicago pension system, or to other struggling pension funds such as those in Illinois or Kentucky, he would tell them that the solution in the long term involves much more than cutting benefits in the short run.

“Long term, you need to really reform the system that generates these things,” Biggs said.

That means taking steps such as lowering discount rates and potentially even looking at DC plan options.

“A typical public pension system is much, much more generous than a 401(k),” said Biggs. “I don’t think [cities and states] have to pay that level of pension in order to attract and retain employees.”

Additionally, Biggs says that because pension obligations are much less likely to be defaulted on than other types of debt, it’s smarter for pension plans to keep low discount rates.

“I think the lesson of Puerto Rico is bonded debt—explicit debt owed to investors is much easier to discharge that obligations to pensioners,” Biggs said. “You should use a lower discount rate because these pension benefits are almost certainly going to get paid.”