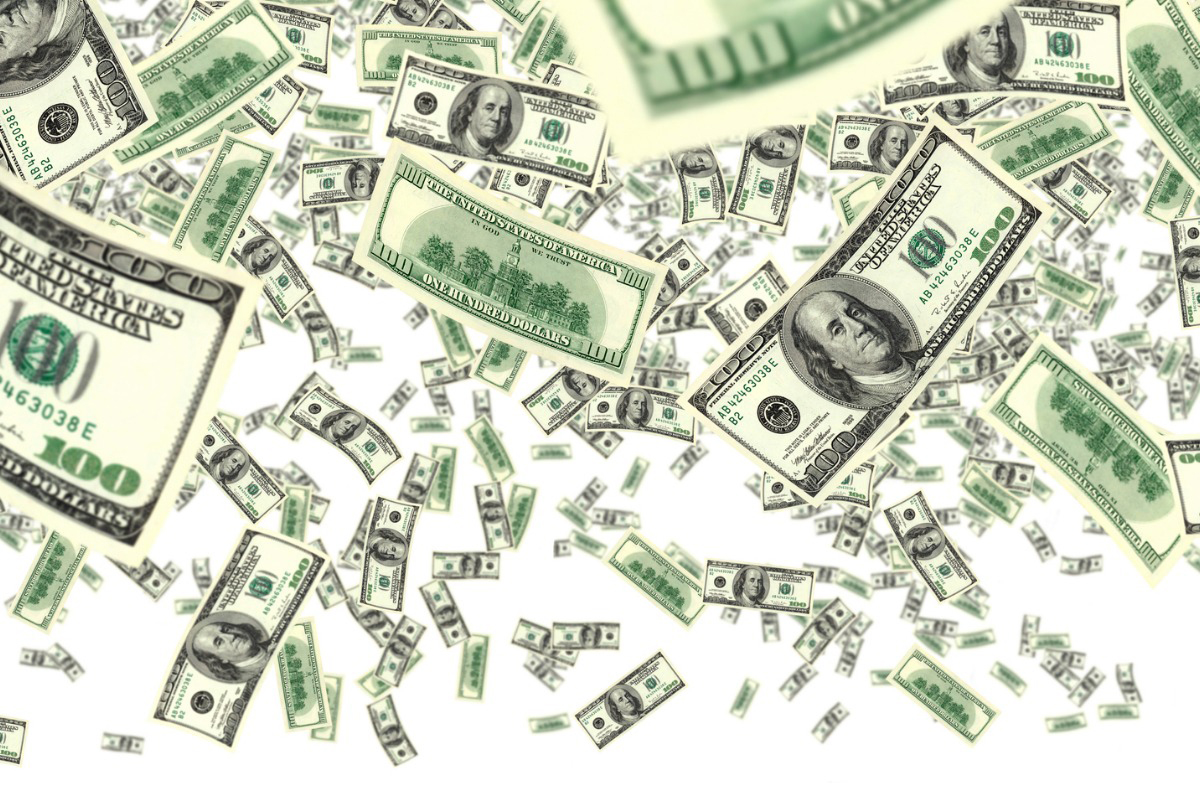 The San Diego City Employees’ Retirement System (SDCERS) saw a 24.9% return in the fiscal year from July 1, 2020, to June 30, 2021, which has enabled the city to cut the amount of money it pays into the pension system by $31 million. This is according to a new report released by the city’s actuary this past Thursday.

SDCERS had been struggling with pension debt prior to this year, with unfunded liabilities reaching an all-time high of $3.34 billion in January 2021. This year’s returns have brought San Diego’s funded ratio from 70.2% to 74.3%. The fund is also now predicted to be fully funded by 2033 instead of the previous projection of 2042.

Sand Diego’s pension seems to be falling in line with a nationwide trend among public pension funds that have seen their fortunes improve dramatically with the stock market’s spectacular 2021 performance.

Nevertheless, both San Diego and public pensions as a whole still have reason to be cautious. San Diego’s fund still has an unfunded liability of $2.95 billion. And a recent report from the nonprofit Equable Institute said that despite record-setting performance this year, the average public pension will still struggle in the coming decades to meet a 6% return figure.