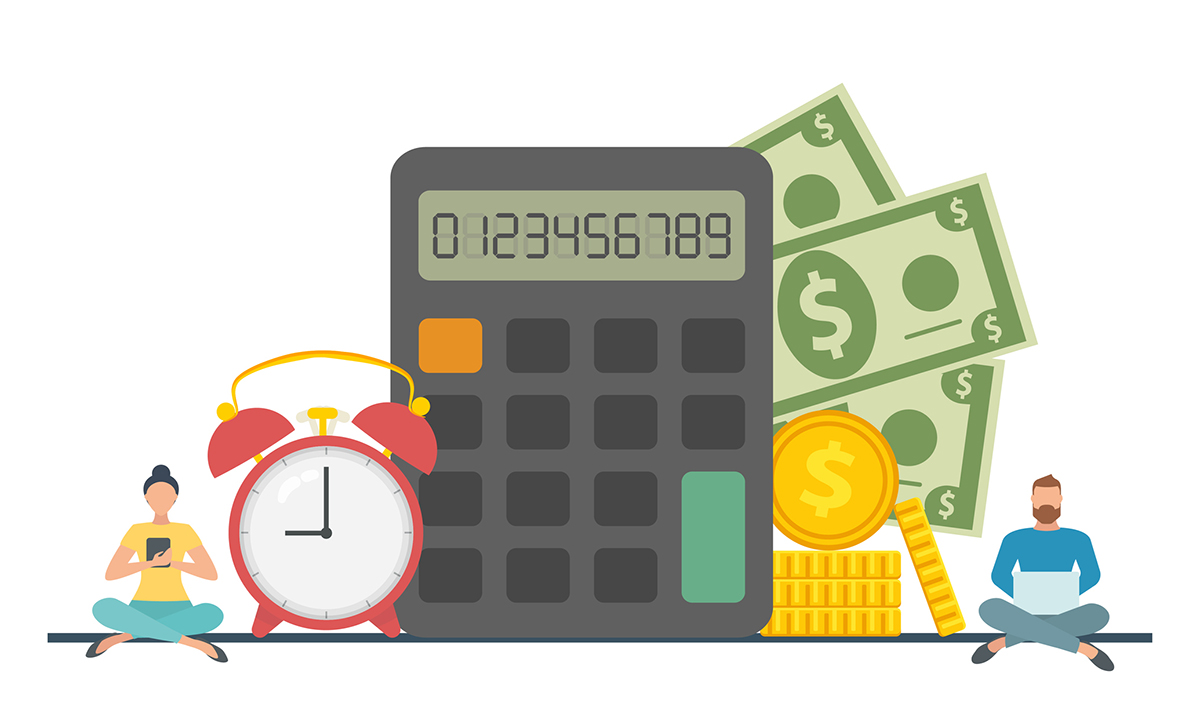 The American Retirement Association (ARA) has successfully lobbied to have a provision removed from the latest COVID-19 relief bill that would have frozen the annual cost-of-living adjustments (COLAs) for overall contributions to defined contribution (DC) plans and for the maximum annual benefit under a defined benefit (DB) plan, effective for calendar years beginning after 2030.

A substitute amendment to the $1.9 trillion American Rescue Plan Act of 2021, submitted by Senate Majority Leader Chuck Schumer, D-New York, removed the COLA freeze limit from the bill (H.R. 1319). The bill— without the COLA freeze—was passed by the Senate on Saturday.

“This was a tremendous victory for the ARA and the retirement plan system,” ARA CEO Brian Graff said in a statement. “The government affairs team worked tirelessly to make this happen knowing that it would have been extremely challenging to get this fixed in the future, especially without the support of unions, which were exempted from the freeze.”

In an interview with CIO, Graff said that while “there’s no question” the pension reform is going to help very underfunded union plans of coal miners and teamsters, he also said it is “a little more limited in its application” than previous pension reform plans as “there’s nothing on defined contribution plans” in the bill.

However, Graff cited legislation introduced by Sen. Ron Wyden, D-Oregon, in December that he said the ARA is “excited about” and which would fill that void. The bill would restructure the existing, nonrefundable saver’s credit into a refundable, government-matching contribution of up to $1,000 a year for workers who save through 401(k)-type DC plans or individual retirement accounts (IRAs). The legislation also includes a COVID-19 recovery bonus credit that provides up to $5,000 in additional government matching contributions for the first $10,000 saved during a five-year period beginning in 2022.

The COVID-19 relief bill is back in the House, which is expected to approve the amended Senate version as soon as today.