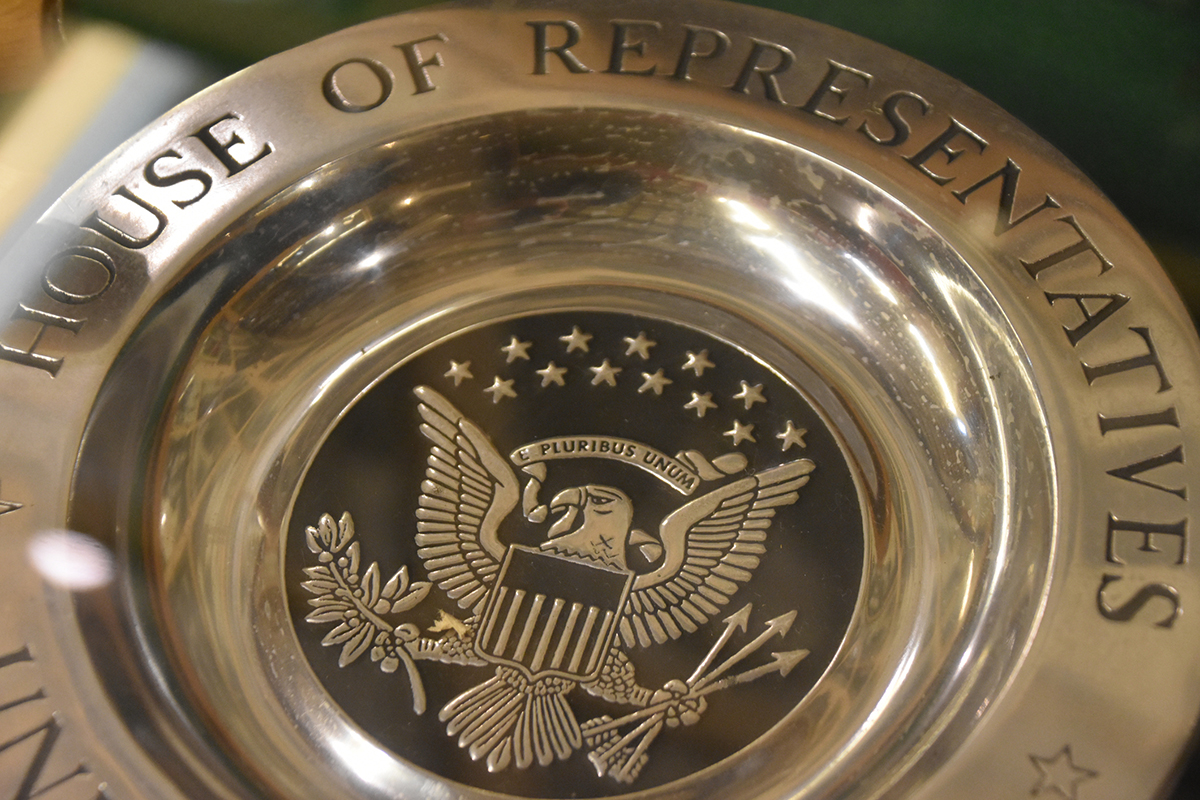 On Saturday, a measure to give troubled multiemployer pension plans assistance from the Pension Benefit Guaranty Corporation (PBGC) passed the House of Representatives, as part of a larger $1.9 trillion coronavirus relief package from President Joe Biden.

The federal stimulus package, which includes $1,400 checks for many Americans and increased funding for vaccines, also holds the Emergency Pension Plan Relief Act of 2021 (EPPRA), an update to the Butch Lewis Act. It’s a bill that lawmakers expect will help stabilize the multiemployer pension plans that are in danger of insolvency.

Of the more than 10 million multiemployer plan participants, about 1.3 million are in plans that will soon run out of money.

“We cannot allow more than a million men and women to lose their hard-earned savings when we have the ability to stabilize these plans,” Ways and Means Committee Chairman Richard Neal, D-Massachusetts, said in a January statement when he released the bill.

The bill moves to the Senate for consideration, which could vote on it later this week.

Under the bill, multiemployer pension plans in danger of insolvency are eligible to receive a single lump sum to make benefit payments for the next 30 years, or through 2051. Single-employer pension plans would be able to extend amortization periods to 15 years, up from seven years, to stretch the period in which plans can pay for long-term liabilities.

The legislation would also freeze all cost of living adjustments (COLAs), which are currently tied to inflation.

Still, critics argued that the relief bill fails to fundamentally reform pension plans, instead favoring bailing them out to the costly tune of $86 billion, according to the Congressional Budget Office (CBO). Others argued that the bill does not belong in the coronavirus relief package.

But the measure was supported by union workers. On Saturday, the International Brotherhood of Teamsters, which represents millions of multiemployer pension retirees and beneficiaries,  applauded the provision.

“For my entire administration, the Teamsters have been fighting for members and retirees who only want to receive the nest eggs that they’ve worked so hard to earn for their golden years,” Teamsters General President Jim Hoffa said in a statement.

He added: “Now we are one step closer towards fulfilling that promise.”