Home > News > Risk > Could the 3% Yield Be the Trigger for the Bond Rally? 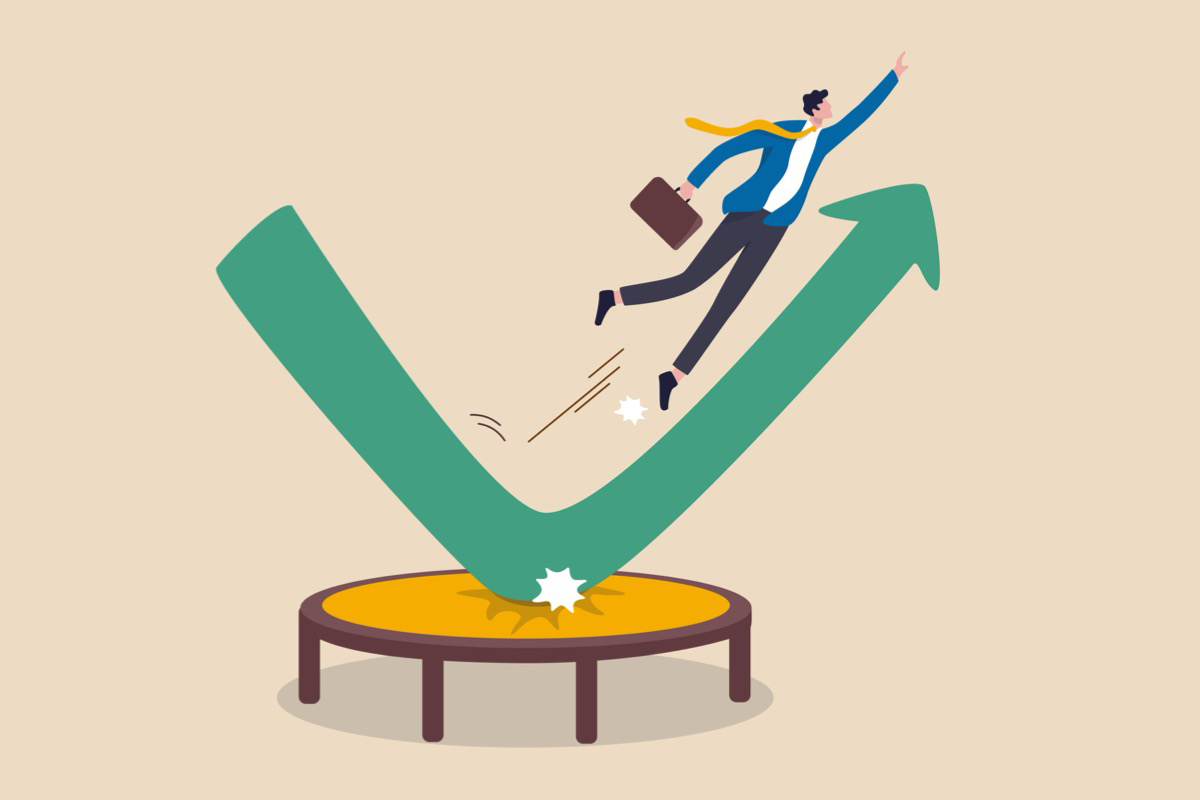 For several months now, bond prices have fallen in unison with stocks, reversing the customary see-saw relationship between the two asset classes. Rising inflation and interest rates were the agreed-upon culprits for spooking bond investors. But around two weeks ago, bond prices began rallying, parting company with stocks.

This bond rebound happened around the time that the benchmark 10-year Treasury bond nudged past 3%. Suddenly, the positive correlation between the 10-year and the S&P 500 flipped. Stocks continued to slide.

If 3% is a psychological threshold, how come? Perhaps, writes Guneet Dhingra, Morgan Stanley’s head of U.S. interest rate strategy, investors believe that 3% “is the magic number—in which financial conditions have tightened enough to slow down growth,” which would give the Federal Reserve “what it is looking for.” For sure, he adds, worries about growth have begun to overshadow inflation anxieties.

“The bottom line is that growth concerns dominate market thinking,” Dhingra says in a research note. “Ten-year yields could range-trade around 3% until we have a resolution of the growth picture.”

Projections of 2022 gross domestic product growth have been pulled down by many economists in recent months. The Conference Board recently lowered its estimate to 2.1% for the full year, down from its 3.5% call issued in January. This year’s first quarter posted a negative 1.4%.

Dhingra argues that the picture is too mixed to tell whether the economy really is on the wane for the balance of the year. Last week, the stock market freaked out at weak earnings at Walmart, Target and Amazon. Sales at these companies are still good, he reasons, but the problem is that profit margins are tighter, likely due to inflation. At the same time, he goes on, airlines are reporting stellar earnings as Americans travel more.

A new dynamic is at work here, Dhingra says: People are moving back toward services and away from their rampant buying of goods.

Over the past two weeks, the 10-year’s yield had dropped back about a third of a percentage point, as the bond’s price has climbed; the two move in opposite directions.

Due to the shift back to services, “We think the growth concerns, while something to keep an eye on, could be overstated,” he writes. Alas, the same can’t be said for inflation. It could stay stuck around the 8% annual level for “at least the next three months,” he contends.