Home > News > Risk > So When Will the Recession Hit? 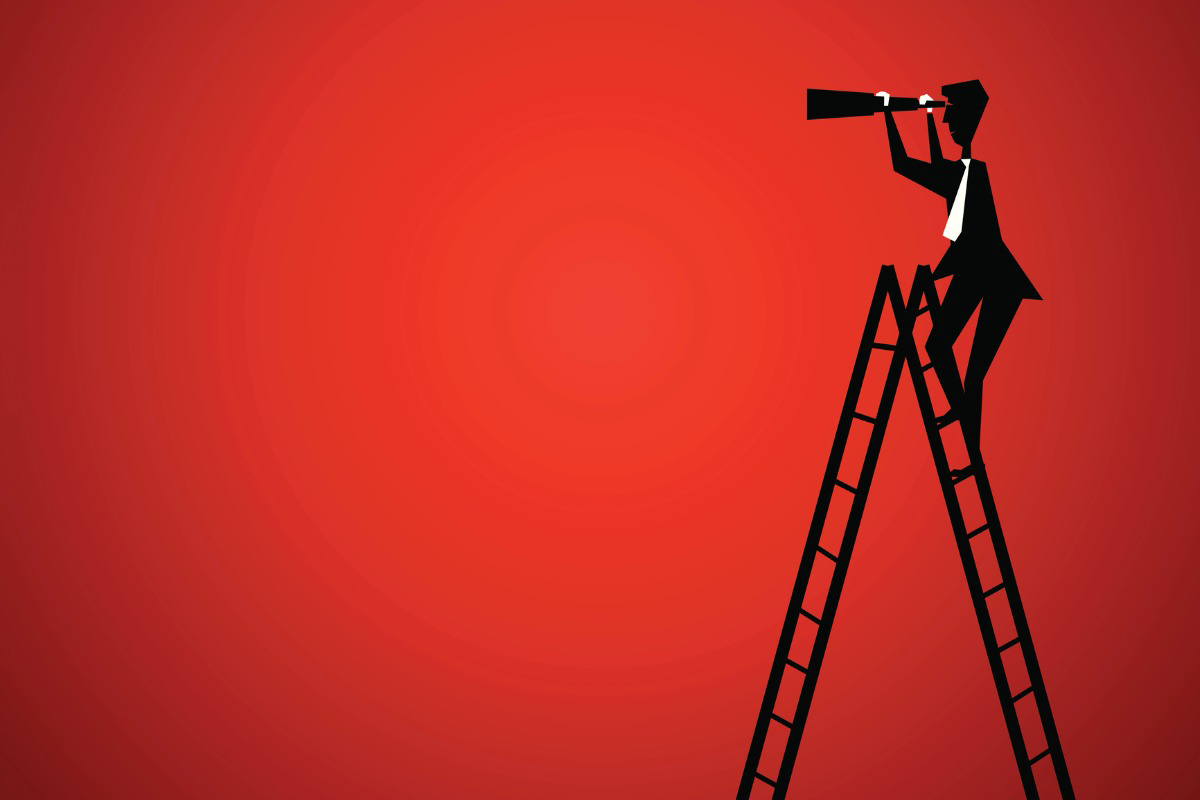 The first quarter saw negative economic growth, dropping 1.4% year over year. Inflation is at a four-decade high, the Federal Reserve is tightening credit, the stock market is tumbling and consumer confidence has ebbed.

While talk of recession fills the air, when might one come? The odds are next year, not this year, says Ralph Bassett, head of North American equities at Abrdn, previously known as Standard Life Aberdeen. Speaking at the Chief Investment Officer Summit in Chicago on Tuesday, he said the odds pointed to 2023.

While he stressed that this was not a forecast, Bassett said his firm saw a 50% to 60% chance of a recession next year. Once it lands, though, “it will probably be mild.”

Why would the downturn not occur in 2022? Among the reasons he cited were still-good corporate earnings and copious cash stashes on company books.

Indeed, others have pointed to flush state and local government and consumer balance sheets, climbing wages and China’s signals of emerging from its pandemic lockdown as pluses this year.

Wall Street generally hasn’t forecasted a recession, although it is concerned about an economic slowdown short of that. Northern Trust’s chief investment strategist, Jim McDonald, says in a research note that despite economic headwinds, a recession can be avoided.

Up to now, the lone major investment house to invoke the R-Word is Deutsche Bank, which said in a report last month that the Federal Reserve’s interest rate increases, among other factors, will produce a recession next year.

Over the past weekend, Goldman Sachs’ senior chairman and former CEO, Lloyd Blankfein, said on TV that there’s a “very, very high risk” that the U.S. will slide into a recession, although that is not the firm’s official position. Goldman believes gross domestic product will slow to 2.6% in 2022 and 1.6% next year.