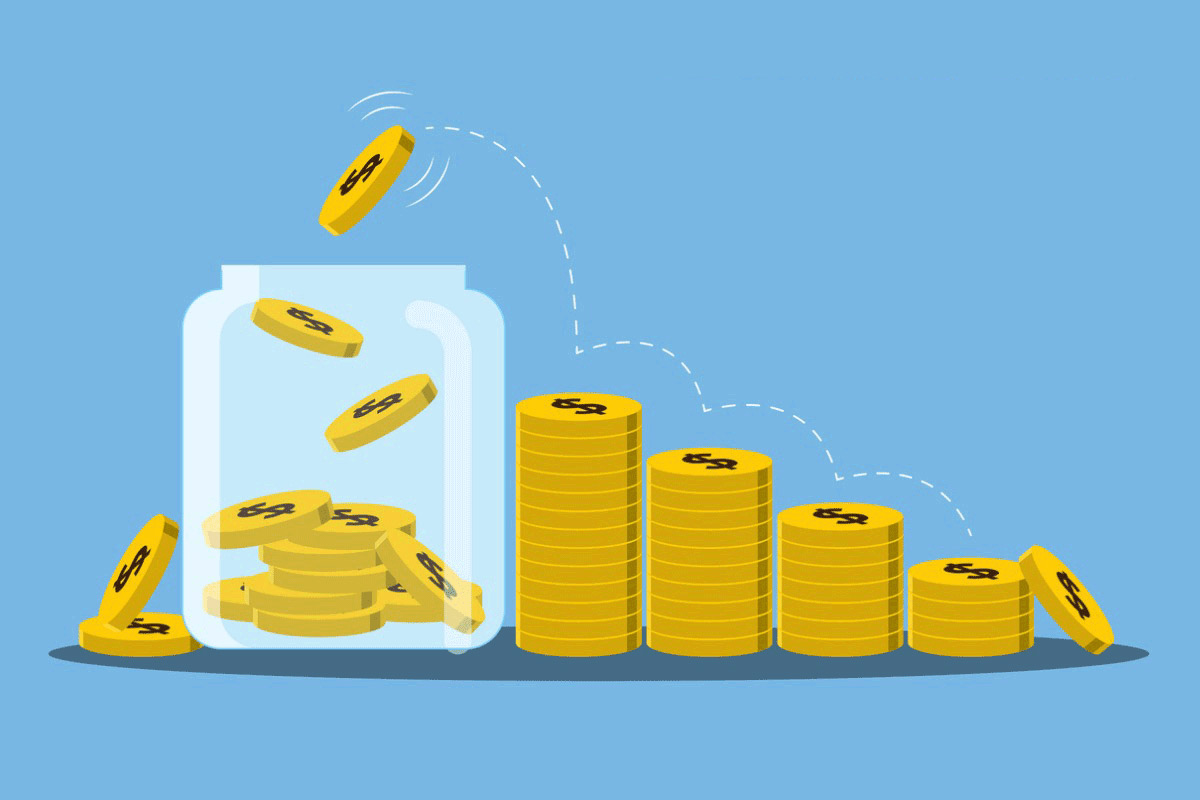 The House Ways and Means Committee has unanimously passed the Securing a Strong Retirement Act of 2021, which is intended to make it easier for small businesses to adopt and maintain a workplace-based retirement savings plan, among other goals.

The bill—which is also called the “SECURE Act 2.0,” a reference to 2019’s Setting Every Community Up for Retirement Enhancement (SECURE) Act—would require 401(k) and 403(b) plans to automatically enroll participants in the plans once they become eligible, while allowing employees the choice of opting out of coverage. The initial auto-enrollment amount would be between a minimum of 3% and a maximum of 10%. If a participant’s deferral is below 10%, it would be increased 1% each year until it reaches 10%.

All current 401(k) and 403(b) plans would grandfathered into the legislation; however, there would be an exception for church plans, governmental plans, businesses with 10 employees or fewer, and businesses in operation for less than three years.

While the current three-year small business startup credit is 50% of administrative costs, up to an annual cap of $5,000, the proposed bill would increase that credit to 100% for employers with up to 50 employees, and an additional credit would be provided except in the case of defined benefit (DB) plans. The amount of the new credit generally would be a percentage of the amount contributed by the employer on behalf of employees, up to a cap of $1,000 per employee.

The bill also calls for allowing 403(b) custodial accounts to invest in collective investment trusts (CITs). It would amend securities laws to treat 403(b) plans like 401(a) plans in regard to their ability to invest in CITs—as long as the plan is subject to the Employee Retirement Income Security Act (ERISA), its sponsor accepts fiduciary responsibility for selecting the investment choices, the plan is a governmental plan, or the plan has a separate exemption from the securities rules.

Additionally, under current law, employees who are at least 50 years old are allowed to make catch-up contributions under a retirement plan in excess of the otherwise applicable limits. The limit on catch-up contributions for 2021 is $6,500, except in the case of SIMPLE plans—or savings incentive match plans for employees—for which the limit is $3,000. The bill proposes increasing these limits to $10,000 and $5,000, respectively, for individuals who have reached ages 62, 63, and 64, but not 65.

According to supporters of the bill, auto-enrollment has boosted participation by eligible employees in general, but particularly so for Black, Latino, and lower-wage employees.

The bill has the backing of groups such as the American Retirement Association (ARA) and the Securities Industry and Financial Markets Association (SIFMA).

“A number of provisions included in this legislation would enhance and support increased retirement savings,” SIFMA President and CEO Kenneth Bentsen said in a letter of support submitted to the Ways and Means committee. “This legislation also improves the overall system by allowing 403(b) plans to invest in CITs and expanding opportunities for military spouses, along with other improvements to the retirement system.”