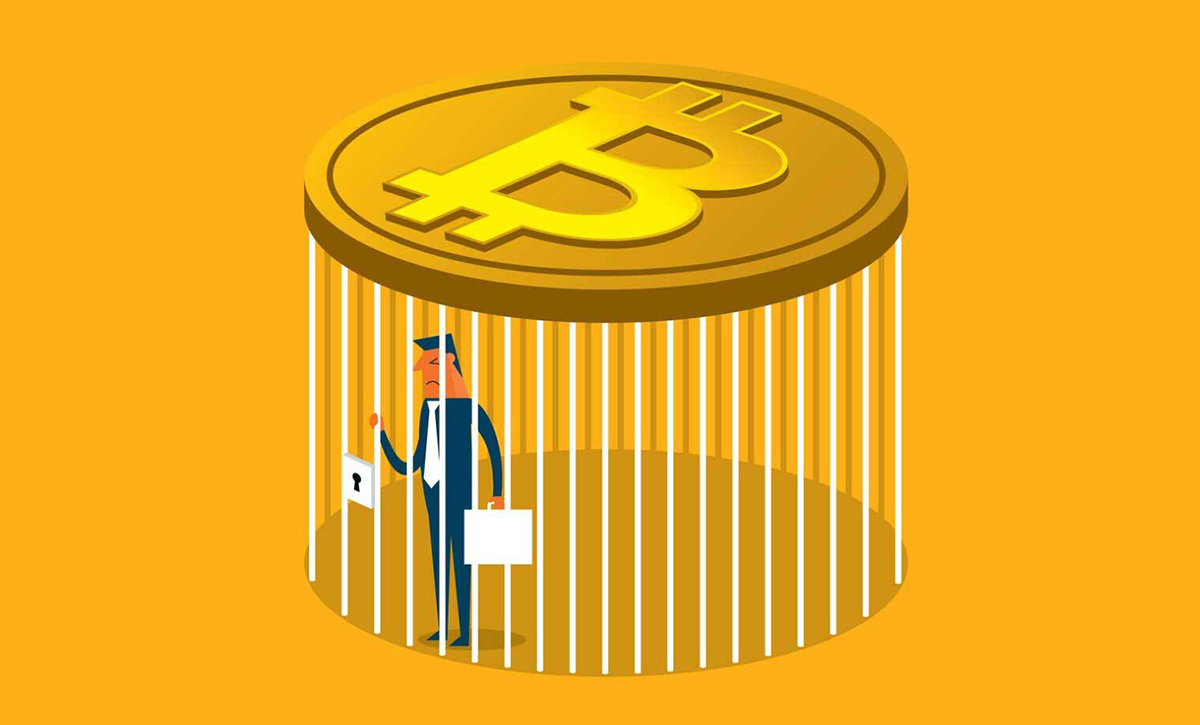 The US Securities and Exchange Commission (SEC) has accused the 23-year-old founder of an investment management firm of defrauding investors in the company’s flagship cryptocurrency trading fund by lying about the fund’s strategy, assets, and financial condition.

The regulator filed an emergency action and obtained an order imposing an asset freeze against Virgil Capital LLC and its affiliated companies in connection with an alleged securities fraud relating to its Virgil Sigma Fund. The SEC alleges the fraud was led by Stefan Qin, an Australian citizen and part-time resident of New York, who owns and controls Virgil Capital and its affiliated companies.

The Sigma Fund is a limited partnership pooled investment fund that claims to use a proprietary arbitrage trading strategy that continually scans for price differences between cryptocurrency markets. Montgomery Technologies, Virgil Capital’s parent company, stated in a March SEC filing that $92.4 million was held in the Sigma Fund. And as of May, according to the Sigma Fund’s records, there were approximately 110 investors in the Sigma Fund, nearly half of whom were from the US, with account balances ranging from $100,000 to $16 million.

The SEC said a marketing brochure for the Sigma Fund from September 2019 listed monthly performance figures from August 2016 through August 2019 and claimed cumulative returns of 2,811% over that time period, compared with 1,500% for Bitcoin over the same time period. Qin also allegedly claimed the fund held millions of dollars worth of digital assets at 39 trading platforms, but in reality it held no assets at those platforms, and the purported platform account balances were fabricated.

According to the SEC’s complaint, while Qin misled investors into believing their money was being used for cryptocurrency trading, he allegedly used investment proceeds for personal purposes or for undisclosed high-risk investments. And when investors in the Sigma Fund sought to redeem their shares in July, Qin began employing a “series of artifices and deceptions,” the SEC said.

Qin allegedly first told certain investors who wanted to redeem investments from the Sigma Fund that he would directly transfer their investments to another fund, called the VQR Fund, in lieu of a redemption. Qin described these as “in-kind” transfers. However, the in-kind transfers never materialized, according to the SEC, which said the investors began contacting an investor relations employee from the VQR Fund to confirm their investments, but no money was received by the VQR Fund for the purported transfers.

Qin then told investors and the investor relations employee that the transfers would occur as bank transfers of fiat currency, but the redemptions still had not been satisfied. The SEC’s complaint also alleges that Qin is actively attempting to misappropriate assets from the VQR Fund and to raise new investments in the Sigma Fund.

“This emergency action is an important step to protect investor assets and prevent further harm,” Kristina Littman, chief of the SEC Enforcement Division’s Cyber Unit, said in a statement. “Qin allegedly made false promises to lure investors and then continued his deception to conceal his misuse of investor funds.”

The SEC’s complaint, filed in the Southern District of New York (SDNY), charges Qin and the entities he controls with violations of the antifraud provisions of the federal securities laws. The regulator is seeking permanent injunctions, including conduct-based injunctions, disgorgement with prejudgment interest, and civil penalties.