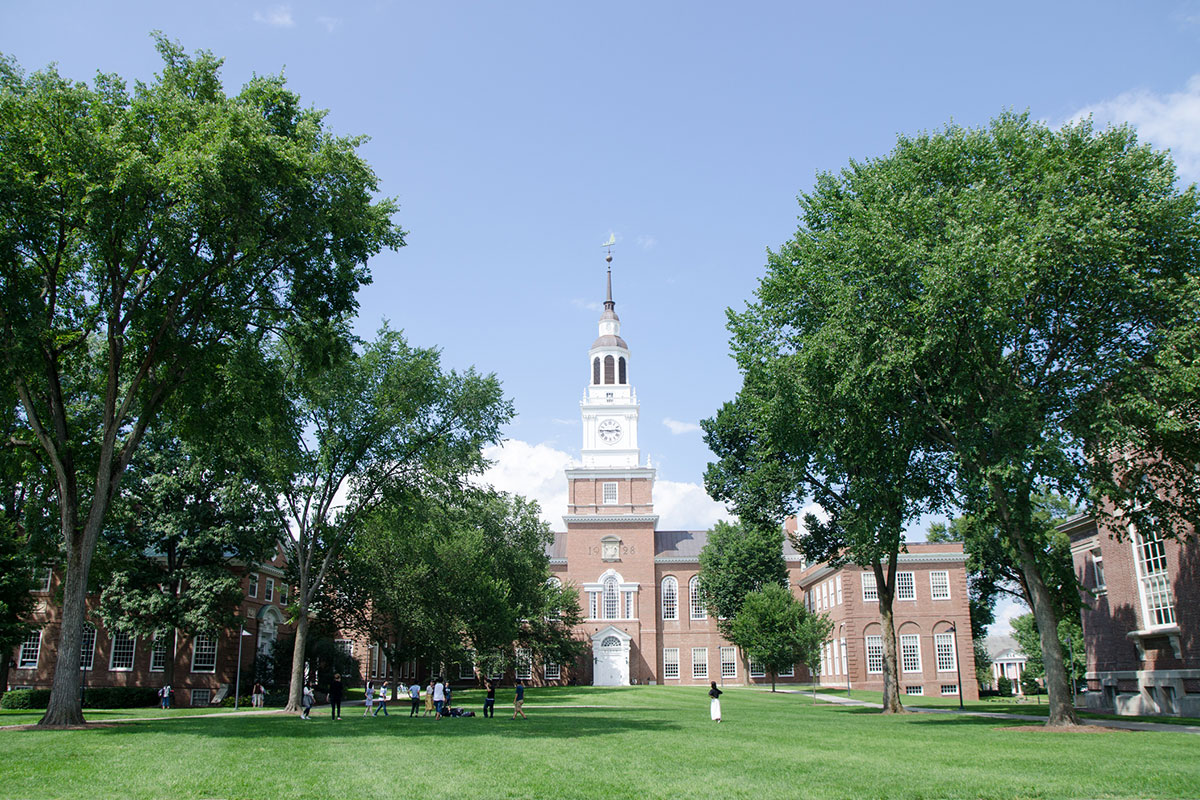 Dartmouth College and its $8.5 billion endowment will phase out the school’s investments in fossil fuels and let its remaining public holdings in the sector expire.

The college announced the move as part of its plan to address climate change, which focuses on three areas of impact: research and education, energy efficiency and resiliency on campus, and strategic investment of endowment funds, which includes investing in energy transitions while reducing all fossil-fuel holdings to zero.

Dartmouth cited increasingly powerful hurricanes, more severe droughts, and longer fire seasons as evidence that the effects of climate change are “real, far-reaching, and getting worse,” and it blamed the warming of the atmosphere on the production and consumption of fossil fuels.

“The Dartmouth Investment Office believes the energy transition and a subsequent zero-carbon future are important and are influential themes in the economy,” Dartmouth Investment Office CEO Alice Ruth said in a statement. “As stewards of the endowment, our team is committed to understanding these themes and will make suitable investments, including in renewables, the broad energy transition, and other innovative technologies that support a timely global path to net-zero emissions.”

Ruth added that the investment office has increased its conversations regarding environmental issues with all prospective and current investment managers as part of its environmental, social, and governance (ESG) due diligence process.

In 2017, Dartmouth committed to a set of sustainability goals, such as cutting greenhouse gas emissions from campus operations in half by 2025 and by 80% by 2050. It said it aimed to reach this goal by switching the campus heating system to a more sustainable fuel source, increasing the energy efficiency of buildings, and establishing a better system to distribute energy across campus. So far, the college says it has made or will make more than $400 million in investments to fund programs, centers, and institutes that will advance teaching, research, faculty-student partnerships, and interdisciplinary collaboration to address climate change.

“The climate emergency is urgent, and Dartmouth has committed to being part of the solution by generating new knowledge through our research and continuing to educate leaders in the field of sustainability,” Dartmouth President Philip Hanlon said in a statement.

The announcement comes less than a month after Harvard University and Boston University both pledged to divest their respective endowments from fossil fuels.

Dartmouth reported a 46.5% investment return for the fiscal year ending June 30, with 10-year annualized returns of 12.8%.

“The growth of the endowment is fueled by the generosity of our donors, a strong market performance, and a talented investment office,” Hanlon said.