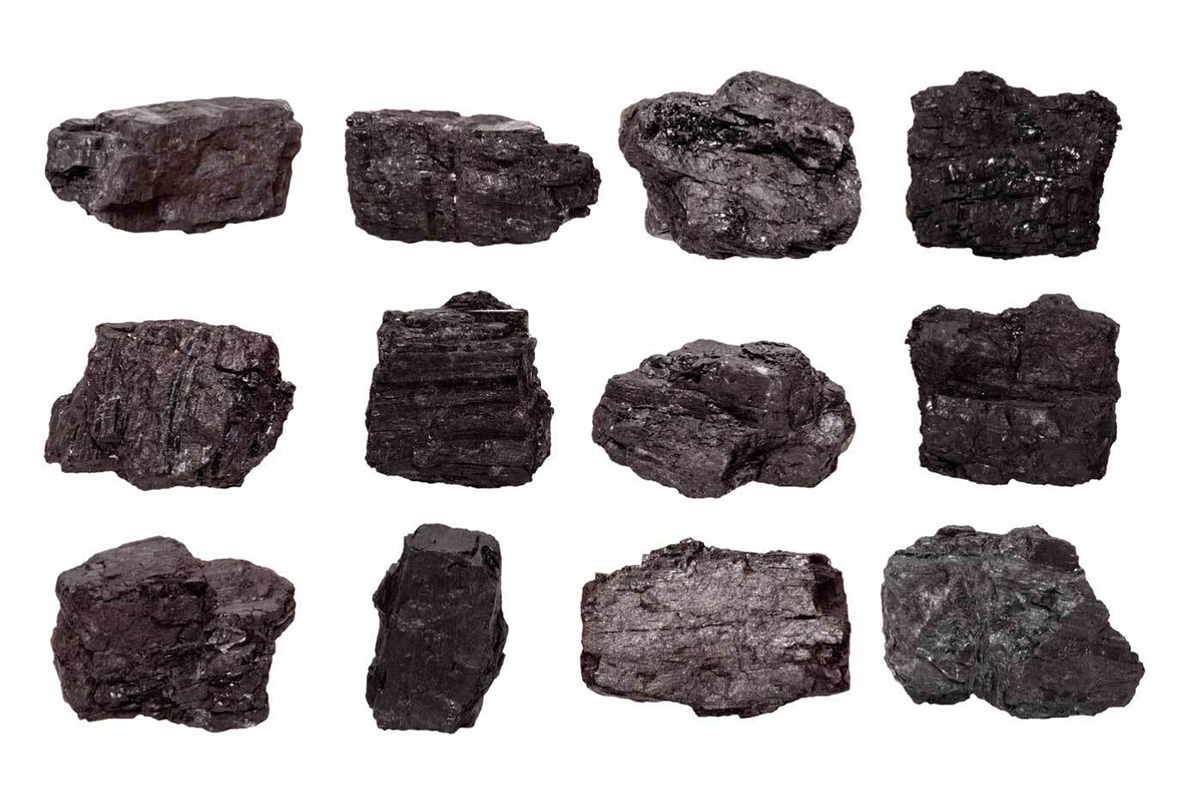 A new market for carbon removal technologies requires the full backing of capitalism, according to remarks from Microsoft President Brad Smith, amid bolder executive actions from the White House this week on climate change.

“We need to build a marketplace where those who want to build an industry to remove carbon from the atmosphere and put it under the ground or increase carbon in the soil, you can go out and do it, they can sell that service,” said Smith, addressing listeners during a virtual panel Thursday on artificial intelligence (AI) at the World Economic Forum in Davos, Switzerland.

“But, frankly, the other thing it needs, and I do believe AI will play a part in this, is it needs massive invention. Inventions specifically in carbon removal technologies,” he added.

Carbon removal technologies already exist to directly capture emissions in the air or to store emissions in the ground, but advocates say that they have lacked the funding to truly advance the technology or to scale any solutions. Still, investments into carbon tech funds are growing, amounting to $195 billion in assets under management (AUM) across 122 firms, according to Circular Carbon Network.

The broad majority of approaches today use a mix of nature-based and blended solutions, such as expanding forests or planting cover crops on farmlands when fields lay bare to encourage more soil absorption of carbon. Some governments around the world have already implemented those solutions, including Colombian President Iván Duque, who said last year that his country would plant 180 million trees by 2022.

“This is the industry that we have to have big global standards in by 2050, and I think it’s an area where we’re going to need government investment in basic research to advance,” Smith said.

Government support for carbon technologies is far more forthcoming in the new US administration. Just about one week into the role, President Joe Biden has mandated climate change as an executive priority. He rejoined the Paris Agreement on climate, and promised to buy a fleet of electric cars for the federal government. (Separately, on Thursday, General Motors announced that it will only offer electric cars by 2035, completely halting production of gasoline- and diesel-burning vehicles).

Microsoft also disclosed Thursday that it has cut its carbon emissions by 6%, since announcing last year that it would reduce them to a negative amount—i.e., removing more carbon from the atmosphere than it emits by 2030. Part of how the software giant got there was by paying others to remove 1.3 million metric tons of carbon. (The software giant disclosed its latest sustainability report with flair through a Minecraft simulation of a sustainable city.)

Smith also called for a single global standardized measurement for carbon emissions, as well as greater data analytics to audit companies on their progress toward net zero emissions.

“I think the full weight of capitalism is being put behind the drive to reduce carbon,” Smith said.

How Carbon Pricing Could Get a Boost in Biden’s Washington