Home > News > Asset Allocation > Did You Enjoy the July Rally? Too Bad It Was Temporary 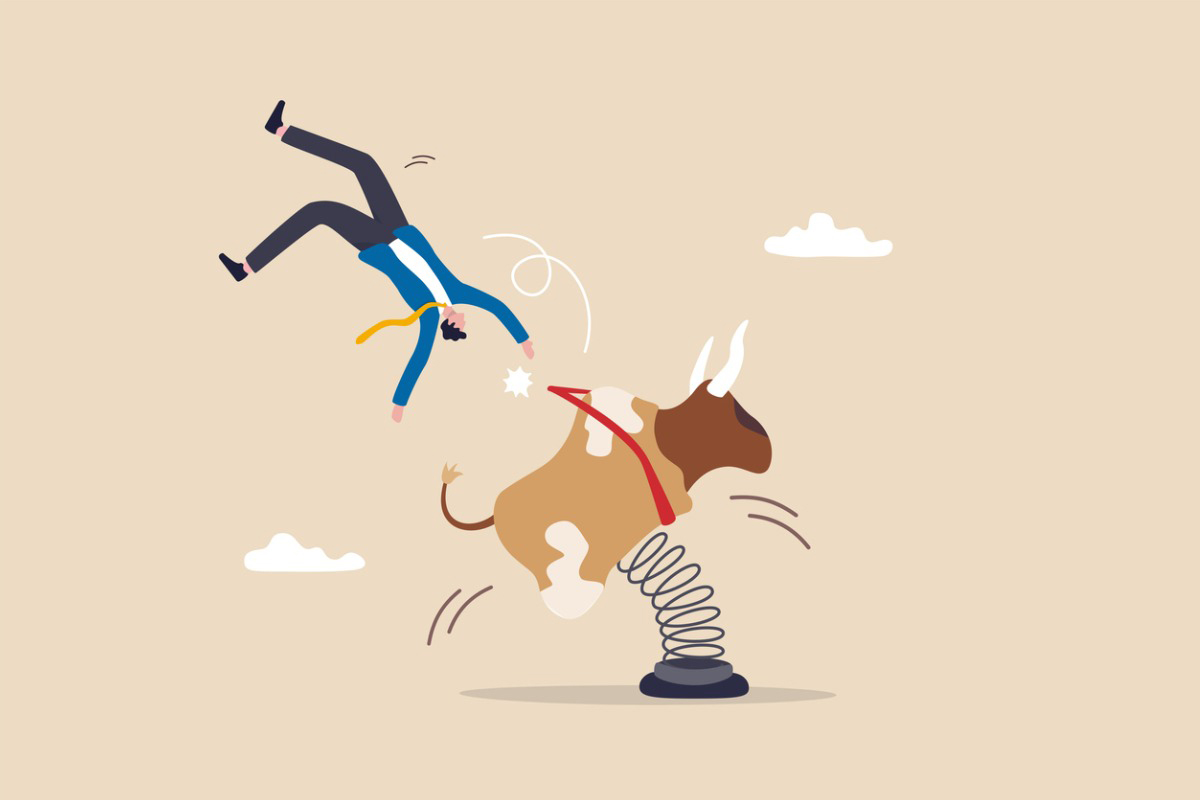 After a nasty first half of 2022, July provided a refreshing summer breeze—and a 9% jump in the S&P 500. Don’t get used to it: This is a respite, not the start of a bull market. That’s the advice from John Lynch, CIO for Comerica Wealth Management.

The market’s gains—it’s up 12% from the June low point—seem like a short-lived phenomenon, Lynch wrote in a research report. In fact, “history has shown that countertrend moves are common during periods of market distress,” he explained.

In the average bear market rally, the index rises around 15% over two months, according to Lynch. Let’s not forget that the S&P 500, while improved from its low point of more than a 20% loss from the early-January peak, is still down considerably this year—negative 14.1%.

Lynch noted that inflation remains “stubbornly high” and “companies have yet to fully experience the drag to margins from higher input costs.”

It could be that the U.S. already is in a recession, he mused, referring to the two recent consecutive quarters of economic shrinkage—the rule-of-thumb definition for a recession, even though one has yet to be called by the National Bureau of Economic Research, the official arbiter of downturns.

If a recession is now under way, he reasoned, the Federal Reserve’s tightening policy stands to produce a second one in the near future. “This is because monetary policy typically acts with a lag of approximately 12-18 months,” he said. The economy has not yet felt the impact of the rate hikes in its past four meetings, “suggesting the potential for a double-dip recession sometime next year,” Lynch warned.

Another recession signal, Lynch pointed out, is an inverted yield curve. He wrote that “the U.S. Treasury yield curve is enduring its second, and more pronounced, inversion since April,” with the 10-year Treasury (2.6%) yielding less than the two-year (2.9%).

On the bright side, the bear market rally that Lynch sees could go on for a while. Namely, he argued, the percentage of the S&P 500 trading at 20-day highs and also of those trading above their 50-day moving average indicates improved momentum.

What Were the 10 Best Stocks in the Last 5 Years?