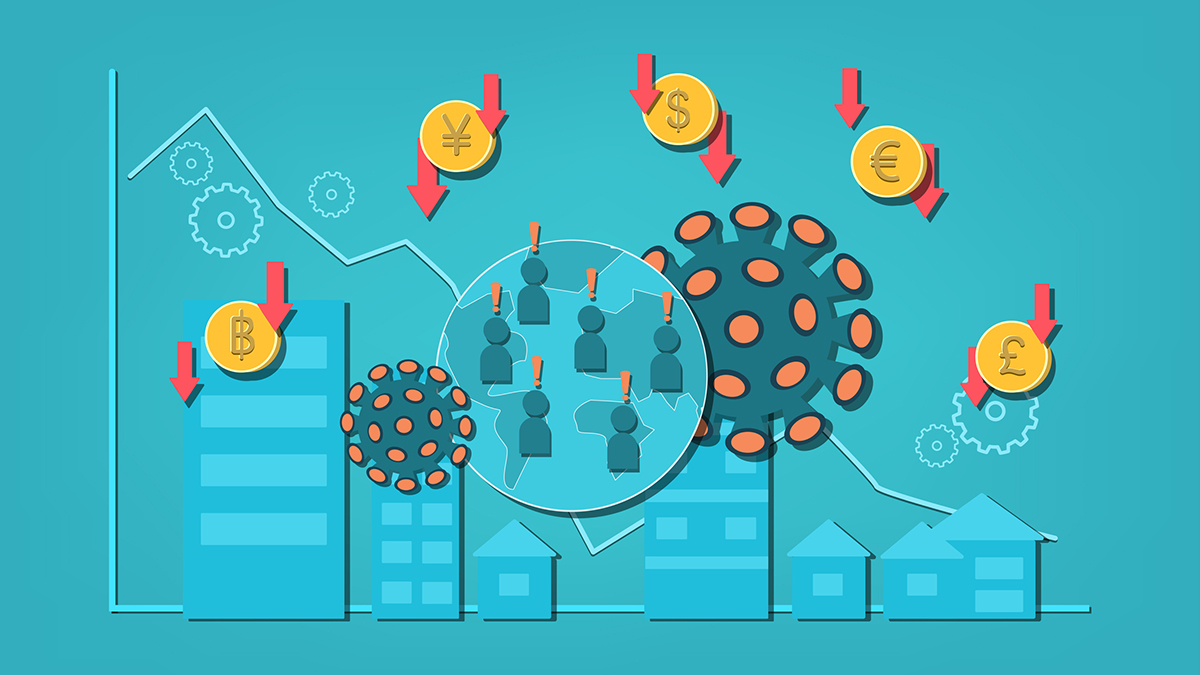 The stock market fell Tuesday on President Donald Trump’s calling off stimulus negotiations until after the election. With some signs that the economic recovery may be slowing, amid a worrisome rise of coronavirus infections, investors got spooked.

Not to worry, says Mike Wilson, Morgan Stanley’s chief US equity strategist. The economy, he told CNBC, “doesn’t need it for the next 30 days.” Giving just a 33% chance that a second stimulus package can be completed before the November 3 balloting, Wilson expressed confidence that one can arrive post-election.

The administration had offered a plan of $1.6 trillion, but Pelosi has been seeking $2.2 trillion. A flash point has been Democrats’ push for a renewal of $600 in extra weekly jobless benefits. The White House wants $400.

Trump’s move came after Federal Reserve Chairman Jerome Powell warned that insufficient government aid would lead to a weak recovery and create gratuitous hardship. “By contrast, the risks of overdoing it seem, for now, to be smaller,” he said. And Cleveland Fed President Loretta Mester said the end of stimulus talks will bring a “much slower” recovery than many expected.

While Wilson acknowledged that some economic data had “flattened,” he argued that the next economic rescue package will arrive soon enough after the election to avoid any real damage.

Certainly, there will be some “choppiness” in the market because of the delay and the uncertainty it provokes, he said. Stocks will see a lot of “volatility over the next three to four to five weeks,” he said. Nonetheless, he put the S&P’s “support level” at 3100, which is near the 200-day moving average. The index closed yesterday at 3360, down from its high in early September of 3526.

A onetime proponent of a V-shaped recovery, which is surely not the case to date, Wilson said he was surprised that the market progressed as quickly as it did until Labor Day, when it softened. But all should be fine. with some investor patience required, he went on. “It’s a matter of timing.”