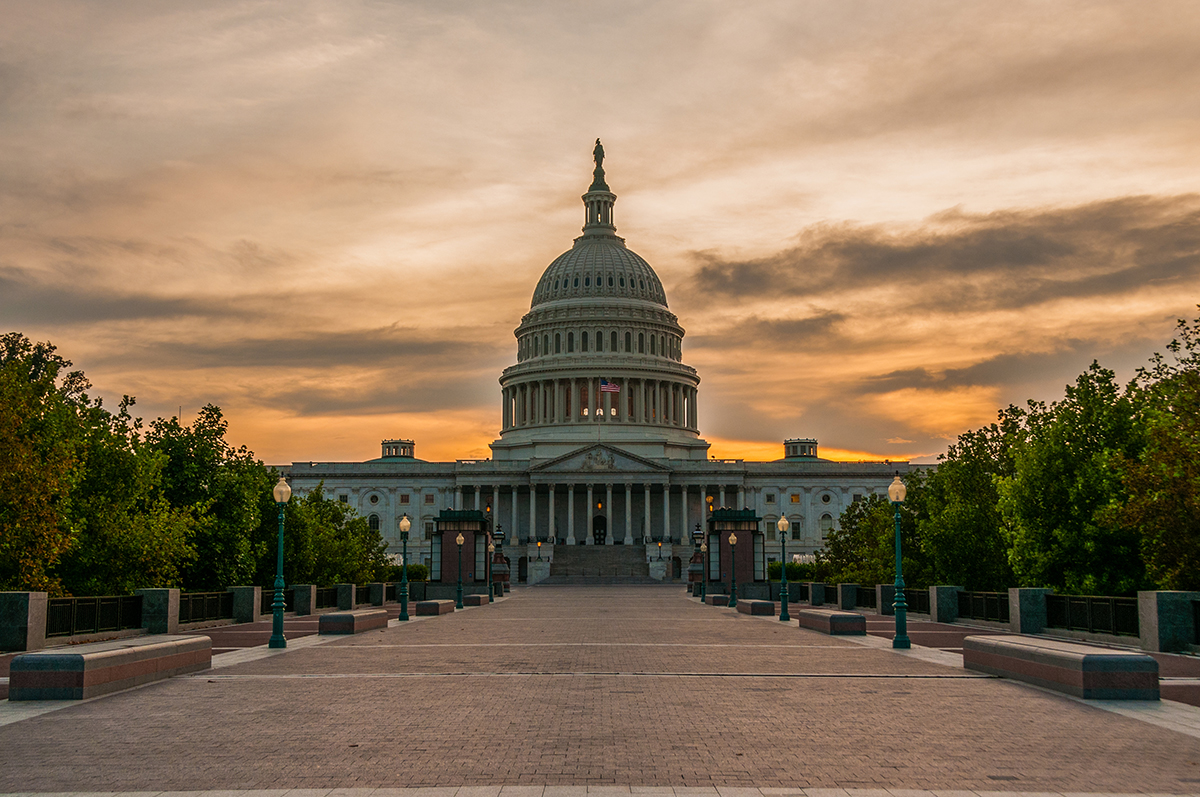 Seven years ago, online brokerage Robinhood promised to revolutionize the industry when it launched with a zero-commission trading model aiming to democratize investing for all. This was a standard that peers soon widely adopted.

But on Thursday, Robinhood took the heat. Its business management met sharp criticism from members of the House Financial Services Committee. They convened virtually for a high-profile hearing on last month’s massive market volatility involving GameStop, the video game seller, and several others.

Shares of those popular stocks soared, then plummeted, angering many. The hearing will be the first of several on the issue.

Lawmakers questioned the startup’s decision last month to restrict the manic buying of shares of GameStop and other social media-hyped firms, and they leveled accusations of market manipulation. Retail investors and both parties’ lawmakers saw the decision as deliberately benefiting hedge funds over individuals.

At the hearing, Robinhood CEO Vlad Tenev apologized for the trading ban, saying, “What happened is unacceptable to us. To our customers, I’m sorry and I apologize,” and promised such a curb would not happen again. Still, the chief executive sought to deflect blame by maintaining that the outage stemmed from higher required levels of cash on hand that clearinghouses demanded to cover the increased trading volume.

Tenev’s responses did not satisfy all committee members. When Committee Chair Maxine Waters, D-Calif., asked whether Robinhood has a liquidity problem, given its need to raise $3.4 billion in capital over one weekend to meet the increased clearinghouse requirements, Tenev responded: “We always felt comfortable with our liquidity.”

“Please answer yes or no,” Waters said. “We always felt comfortable with our liquidity,” Tenev repeated.

Other committee members took aim at the firm’s management of its business. Rep. Alexandria Ocasio-Cortez, D-N.Y., known as AOC, pointed out that while similar online trading platforms adjusted margin requirements last month, Robinhood took the drastic step of outright halting trading on shares of GameStop and others. Such a move could indicate that Robinhood, which lowered margin rates to 2.5% in December, may have failed to manage its business risk, AOC said.

In response, Tenev disclosed that Robinhood has a uniform margin rate, compared to other firms that have tiered margin rates, according to an investor’s wealth.

Of course, central to the controversy with Robinhood is its reliance on payment for order flows, which permits the app to offer commission-free trades for retail investors. The broker makes money through selling trades to market makers like Citadel to execute. While the practice is legal, critics have called it a conflict of interest.

Other questions were raised: Robinhood disclosed that the firm has made $35 billion in total gains, a figure that Rep. Jim Himes, D-Conn., said was “meaningless” unless converted into a rate of return to be compared with broader benchmarks.

In response, Tenev said the “proper comparison” would be to those who are not investing at all.

Why the GameStop Explosion Won’t Destroy the Stock Rally

« Maybe Those 3 Delisted Chinese Stocks Will Be Reinstated After All