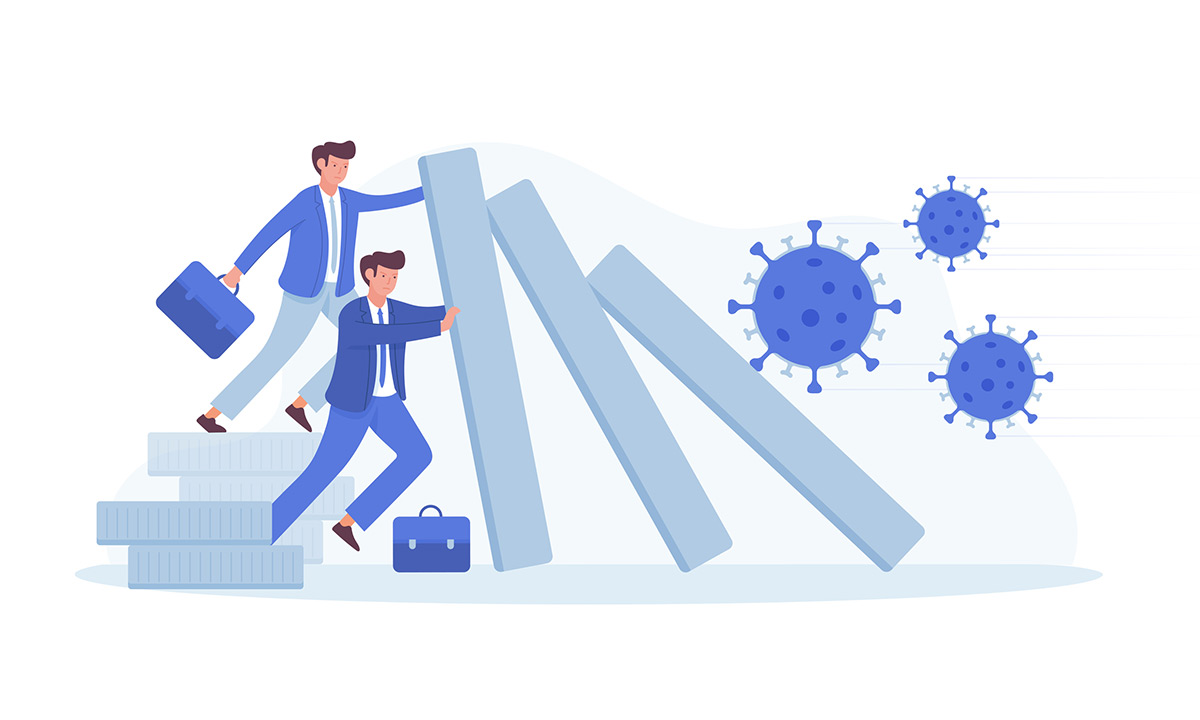 The coming months “look to be a difficult stretch for the economy,” according to S&P Global Ratings, as more areas again close indoor activities as new COVID-19 cases have continued to steadily climb in the US.

S&P Global Ratings said while doctors have learned a lot about the virus since the outbreak began, there is still a great deal of uncertainty about the evolution of the pandemic.

“The economy goes as the virus transmission goes, at least for now until the country is widely vaccinated,” S&P Global Ratings said in a comment from US Chief Economist Beth Ann Bovino and US Senior Economist Satyam Panday. “While the early approval of a number of vaccines is a positive development, countries’ approval of vaccines is merely the first step toward a return to social and economic normality.”

What is equally critical, according to S&P, is the widespread availability of immunization, which could come by the middle of next year.

The firm also warned that its preferred composite indicator of economic activity, which comes from the Federal Reserve Bank of New York, shows that November ended with the economy losing some of the gains made during the current recovery.

“We anticipate December and January will be two consecutive months when growth takes a step back,” said S&P, which also noted that the job market continues to struggle with job postings growth “nowhere fast enough to absorb those who are out of work.”

The firm also said that many of the early unemployed who remain unemployed have run out of their 26 weeks of regular state benefits and are now likely tapping into Pandemic Emergency Unemployment Compensation benefits.

“If some form of extension to unemployment benefits is not passed soon,” said S&P, “we are looking at these folks facing an income cliff.”

Two other indicators that don’t bode well for the economy are retail sales and consumer spending, which have weakened in the US during the last month or two.  S&P said that Redbook weekly retail sales data have slowed, while credit and debit card spending fell sharply the last week of November.

“Consumer sentiments have been dampened this holiday season,” said S&P.  “And virus fears and stricter restrictions no doubt have affected restaurants and bars.” It added that dinner reservations have again plummeted with increased capacity restrictions, and that flying remains unpopular with increased fear of virus transmission.