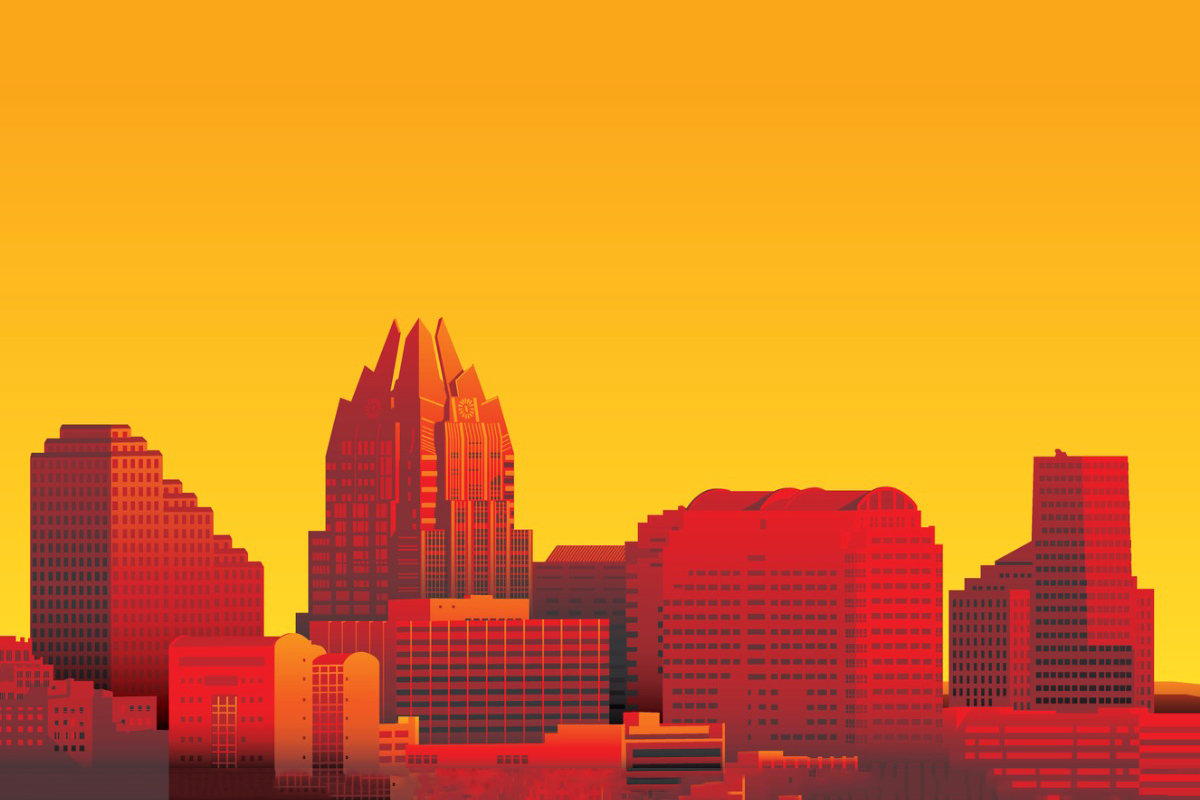 David Kushner, the former finance chief for the Los Angeles County Employees Retirement Association, has been hired as CIO of the $3.5 billion City of Austin Employees’ Retirement System, which has long suffered from under-funding.

He replaces David Veal, who last year became CIO of the Employees Retirement System of Texas.

The Austin pension plan has a longstanding under-funded status, at 65.3% as of 2020, the last data available, according to the Public Plans Data website. Although the program reported a 13% investment return for the fiscal year ending last September 30, it still has a way to go to better meet its obligations, the plan admits. The Texas city has boosted its contributions to aid the effort.

“COAERS is thrilled to welcome Mr. Kushner to lead the System’s investment program in its next phase of growth as a best-in-class fund,” said the Austin plan’s executive director, Christopher Hanson, in a statement. “As an industry expert, Mr. Kushner possesses strong credentials and brings a detailed knowledge of investment management, strategy and innovation in both public pensions and private equity.”

Kushner served as CIO of the Los Angeles County plan for three and a half years, resigning from the post just before the end of fiscal year 2015. During that last year of his tenure—a rough time for the market, with the S&P 500 returning just above 1%—the plan returned 4.3%. Previously, his returns were in the teens, as in 2014’s 16.8%. At his departure, LACERA’s funded status was around 80%.

After Los Angeles, he was a founding partner of Global Asset Consultants.

Kushner was a two-time member of CIO’s Power 100 list. He has a bachelor’s degree in finance from the University of Florida’s Warrington College of Business.

« Allianz Global Investors to Repay Over $5 Billion for Securities Fraud