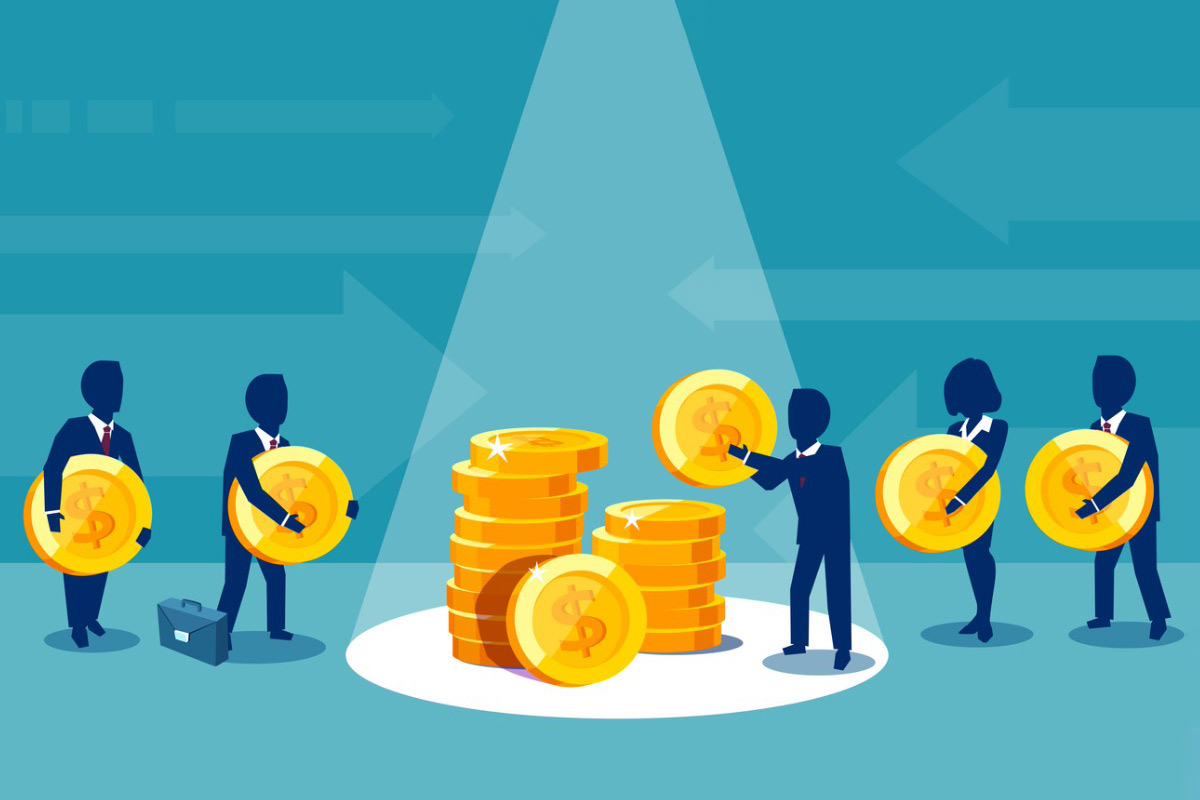 At that December meeting, the board’s general investment consultant and another firm said the retirement system’s nine-year performance figure was 6.38%, which was just above the 6.36% threshold that, under state law, triggers additional contributions.

However, during a meeting in March, management informed the board of errors in the data used to perform the calculation that were found by its investment consultant. As a result, the board ordered a review of all performance data to identify any additional errors.

When that was complete, the board’s consultant and the firm engaged for the review told the board that the actual nine-year performance figure was 6.34%, which would mean an automatic increase in contributions. The state’s “risk sharing” law means school employees, as well as taxpayers, have to contribute more when the pension’s investment portfolio underperforms.

“The board regrets the uncertainty and confusion caused by these errors,” PSERS said in a statement, adding that it “will begin work immediately to notify state school employees and school employers.”

The board also voted Monday for an “emergency procurement” of an investment consulting firm to provide monitoring and oversight of investment activities during pending internal and external investigations.

It also decided to hire a new law firm to represent and advise it on a federal investigation. Earlier this month, PSERS said it was served with a grand jury subpoena by the US Attorney’s Office of the Eastern District of Pennsylvania for documents and that is cooperating fully.

“To protect the interests of its members, outside counsel has been hired by the board of trustees to not only respond to the document subpoena but conduct an investigation into the calculation of the shared risk rate and the basis for the subpoena,” PSERS said in a statement at the time. It added that it “is confident that if any issues are identified that require correction, they will be resolved, and appropriate action will be taken.”